Transnistria, Romania, Russia and the United States of America: the great little Game 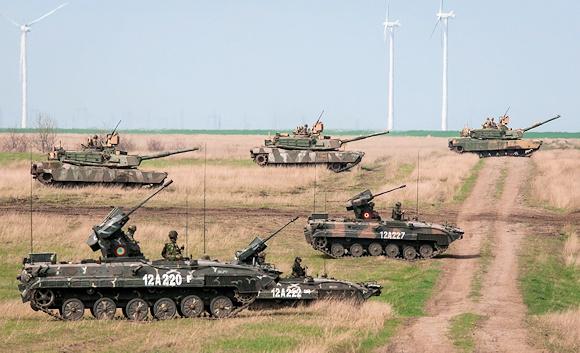 Transnistria - on the border between Europe and Asia - is a region that has assumed considerable strategic importance in recent years.

It is a territory of about 200 km, strait between Moldavia and Ukraine - de facto never recognized by the UN since it was considered part of the Republic of Moldova -, with a population, of Russian-speaking ethnicity, of about 500.000 people, which never recognized the authority of the Moldovan central state.

Until the nineteenth century, Transnistria, was part of the Ottoman Empire, with the river Dnestr that set in boundaries with the Russian Empire. Subsequently, in the 1924, with the territorial undoing of the Sublime Porta following the defeat in the Great War, he assumed the status of the Autonomous Soviet Republic of Moldova, which included part of Ukraine but not the current Moldova, which was instead incorporated by Romania.

The 23 August 1939, following the Non-aggression Pact Ribbentrop-Molotov, between Nazi Germany and the Soviet Union, Transnistria was unified in Bessarabia, thus creating the Moldovan Socialist Soviet Republic, thus gravitating into the sphere of influence of Moscow.

In the 1989 - with the disintegration of the Soviet Union and the consequent independence of Moldavia in the 1991 - begin the contrasts between the Romanian and Russian ethnic groups (Transnistria declares independence in 1990), which will result in a short-lived war, between March and July of the 1992, which will cause about 1.500 dead. 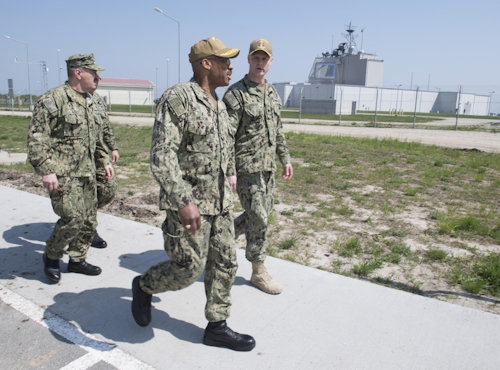 At present Moldova claims the reintegration, de jure, of the region under its sovereignty, in exchange for the granting of a strong autonomy. On the other hand, Transnistria claims its willingness to integrate with the Russian Federation, which were even more pressing after the annexation of the Crimean peninsula by Moscow in 2014. However, it is not only Transnistria that wants to annex itself with another State. In fact, within the Moldovan political forces, there is a strong yearning that pushes to reunite with Romania, a reunion that the Kremlin would like to avoid by every means.

Romanian territory represents the wedge of NATO within Eastern Europe. In fact, from 2016, in the city of Deveselu (photo) the first installation of the Alliance is in operation, which aims to identify, trace and break down SRBMs and MRBMs that should fly over European airspace. This site is equipped with the Aegis BMD weapon system and is equipped with the US surface-to-air missile RIM-161 Standard SM-3 Block IB, with a range of 2.500 km. Moscow believes that the NATO system represents a violation of the Mid Range Nuclear Power Treaty, called INF (Intermediate-Range Nuclear Forces), signed in 1987 between the then Soviet Union and the United States, with the aim of reducing missiles to medium radius installed on European territory.

In addition, Russia is afraid that the military site will also accommodate ballistic missiles, as the Aegis weapon system uses the MK-41 launchers, which can also house the Tomahawk cruise missiles.

Between the second half of July and the beginning of August over thirty people died (including two soldiers ...
45
Read

In the course of the two previous analyzes we spoke first of the figure of the Prime Minister of Hungary, Viktor ...
8072
Read