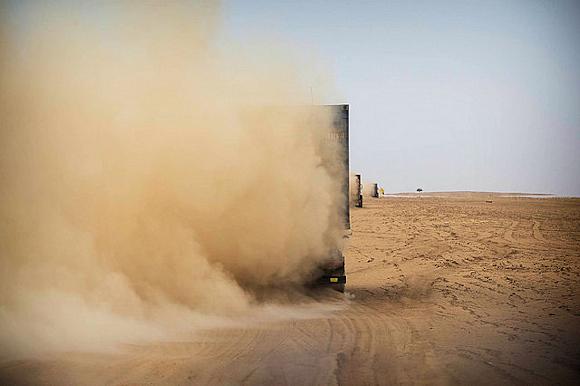 The attack carried out a few days ago in Burkina Faso, despite the geographical distances that exist with Italy, is of significant importance also for the Bel Paese not only for the decisions taken on the Niger at the end of the previous term, but also for the objective repercussions that will inevitably have.

Geopolitics, as experience teaches, is animated by constantly evolving dynamics that do not take into account the anesthetic effects induced by domestic politics. The jihadist galaxy lives of a variegated and pulsating own life that, in its complexity, seems to escape the attention of the analysis of the policy makers.

The area of ​​the Sahel is the geographical extension that best lends itself, at the moment, to favor a renewed fundamentalist insurgency: despite the involvement of numerous regional political subjects (Gambia, Senegal, Mauritania, Mali, Burkina Faso, Algeria, Niger, Nigeria , Cameroon, Chad Sudan and Eritrea), the traditional vacuum of power and constant anarchy have allowed a substantial infiltration of jihadist elements supported by mafias and local criminality, also favored and above all by the clan characteristic of the resident tribes. In spite of the desert, the Sahel has first become a privileged transit point for drug trafficking, then for the abduction business, and finally for the control and exploitation of illegal immigration; together with these aspects, the successful fall of Daesh in Syria and Iraq, as well as the pre-existing activity of insurgent groups of Qaedist matrix, provides the elements useful for a complex analysis, especially if addressed to a predictive function. 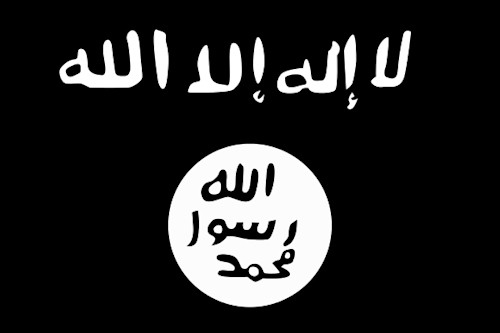 The political pressure exerted on the area countries and the constitution of the G5 formed by Niger, Mali, Mauritania, Burkina Faso and Chad in an anti-terrorism function, led to the jihadist reorganization. Beyond the extremely unstable religious superstructure, Al Mourabitoun, a cell led by Mokhtar Belmokthar, a former smuggler and whose killing by the French has been denied, and Ansar Eddine led by Iyad Ag Ghaly - former Marxist fighter in Lebanon - since 2017 they merged to form Jama'at Nusrat al Islam wal Muslimeen (Support to Islam and Muslims) which has become affiliated with Al Qaeda and which, in an absolutely unprecedented form, would be allying with the constituting Islamic State of the Sahel. Those who thought that Daesh had been definitively defeated will have to change his mind, and above all he will have to take into account the economic and criminal interests that, even if they have nothing religious, given the location of the area, will also involve Italy. It is all too easy, therefore, to foresee a strengthening of the jihadist warlike capacities between Mali, Niger and Burkina Faso, which has already been violently hit again.

The regional political orientation sees therefore a terrorist reorganization and a renewed attention to the Sahel by the ISIS, an aspect that directly affects the Italian interests and that involves the assessment of the risks connected to an involvement in an area where Jihad and crime overlap.

Are there any responsibilities? Many, and heavy. Meanwhile, an underestimation of the Qaedist phenomenon that, under other denominations, has spread to the area so as to arrive at a possible and unprecedented union with Isis, as well as a French neocolonialist policy that has given new life to the pre-existing instability with the creation of a social humus in favor of jihadist recruitment. La Grandeur has not abandoned the French power politics which, irrespective of the color of the government line, has reiterated a military intervention aimed at strengthening the concept of françafrique, at the time theorized and concretized by Jacques Foccart, close collaborator of Charles de Gaulle.

Conscious of having - technically - lost a war, France has never renounced its status as a geopolitical power, and has therefore aimed to maintain control of its former African colonies, also given the tough lesson given by General Giap in Indochina. The socialist Hollande broke the attitudes in foreign policy and deployed the forces of the Hexagon with a strategy of difficult comprehension and despite having rejected the neocolonialist concept in the electoral campaign; he was not less successful than the successor Macron, even more assertive, if necessary, which indeed relaunched the strong need, for the national industry, of African raw materials. France intends to be a protagonist, and the campaign in Mali has served to broaden the conflict scenario; Operation Sangaris became Barkhane and reached the Sahel expanding the French presence also in Niger. 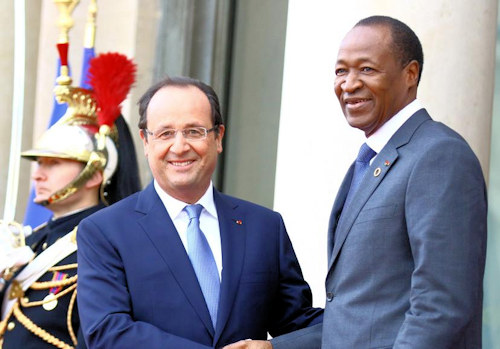 And Burkina Faso? The democrat Hollande, under the pretext of favoring the transition from an illiberal regime, transalpinamente always sustained, to a democracy, has exfiltrated the corrupt president Compaorè thanks to the intervention of the means of the Armee de Terre; finally, the policy of parallelism implemented in the north, in Libya, with the support given to both the contenders, Serraj and Haftar, and the support guaranteed to Egypt through the Italian political absence, has completed the picture.

In terms of assessing the guarantee of national security, the attacks on French metropolitan soil and now also in Ouagodougou, at the same time seem - as a geopolitical oxymoron - to deny the strategic validity of françafrique that has not reduced the jihadist threat, and confirm the necessity given that, as in Syria, where Russia and the USA come into play, France is delegated to a supporting role. Burkina Faso, meanwhile, pays for the change of regime at a high price; the apparent paradoxicality lies in the fact that Compaore, Christian president in power for over 20 years in an Islamic region as well as loyal French ally, he would have had all the "numbers" to attract terrorist attacks and Qaedist terrorist actions, apparently contained both with the support of the Tuareg rebels against the jihadists and with the assent to the deployment in the territory Burkinabe of special transalpine forces. In fact, removing the usual ideological superstructure remains only the title of a famous comedy (not even to do it on purpose, French), so business is business, and therefore the fraudulent government protection offered for the illicit trafficking of Al Qaeda in the Sahel constituted a guarantee of internal security, which failed with the collapse of the Compaoré regime.

françafrique, in fact, it was and is this: a pervasive and constant intervention, of a neocolonialist economic and political nature in the Central African political dynamics. The Italian intervention in Niger fits into this context and, although appreciated by various European and Atlantic political actors, can not fail to take account of a reality that tends to move faster than that of Western chancelleries.

The containment of migratory flows requires us to re-read our commitment overseas, both from an operational and a logistical point of view, especially if we must take into account a enemy used to moving and operating in a desert environment of thousands of kilometers of extension and which, not to be underestimated, is dangerously organized. Meanwhile, there has to be an increase in public spending to support all our activities that, at least from a geopolitical point of view, are moving the axis towards a theater that is certainly more congenial to our rank and our interests, the Mediterranean. 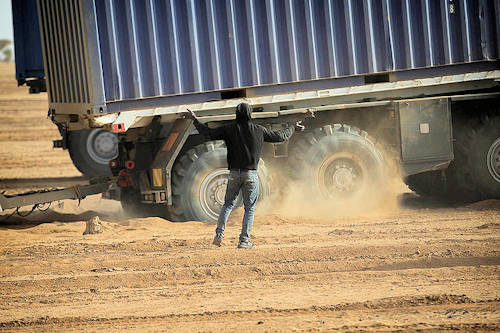 But to stay on the purely economic aspect, which is what moves the appetites of all the actors involved, what will our dividends be? The indirect support provided to the French Hexagon, which will thus be able to redeploy its forces on its own national territory, which return will it have? What political position we can take if, as seems possible, our participation should pass by training a combat? A further aspect that should not be overlooked: what weight, once again, will the Vatican foreign volition never so present in Italian politics and so voted for the migrationist cause?

If the sending of departments seems to satisfy both internal requirements for migratory control, and foreign in support to powers of which we fear detachment and a lack of benevolence, we can not however consider the diplomatic emptiness recorded in the latter period which, added to the Uncertainty resulting from the electoral consultation could cause further diplomatic hysteresis and concrete risks for those in the field.

What can now be perceived is that the melting pot jihadism, crime and dictatorial statehood together with one revenge of the cradle which sees us succumbingly in demographic terms, imposes a change of direction in the system.

Al Qaeda loses its subtlest mind; like in a Tom Clancy novel, al Zawahiri was eliminated by the 2 missiles ...
4219
Read