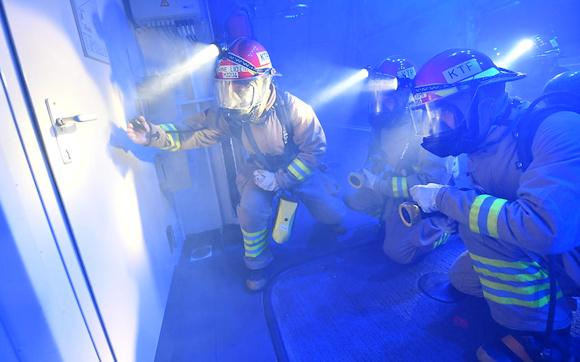 Turkey is increasingly determined to impose its role as a bridge state between Europe and the Middle East. In the region it has managed to forge very solid relationships, projecting more and more its international influence and is very present in the Balkan states. The Turkish influence on the Balkans is not limited to simple political support on issues of international interest of the various states, but is concretized with aid and treaties.

Ankara supports many Balkan states but let's dwell on the growing relations with the Republic of Albania. Taking into consideration the last months of last year and the first half of 2020, we will notice the intensification of relations between Ankara and Tirana, also thanks to the earthquake that occurred on 26 November last in the northern area, of magnitude 6.5 and the recent pandemic still in progress. The interventions are all-round and range from humanitarian aid, to reconstruction, to mutual support treaties.

Following the earthquake Ankara rushes to show closeness to the Albanian people: it is among the first countries to send USAR (Urban Search and Rescue) teams and TIKA or the cooperation and coordination agency of the ministry of culture and tourism sends and delivers 500 food packages and as many blankets for displaced persons. The Turks did not stop at the first phase of the emergency, but continued with further tangible gestures, starting already in the first days of January 2020 with the construction of 500 houses for the earthquake victims and the mosque in the city of Prezë. 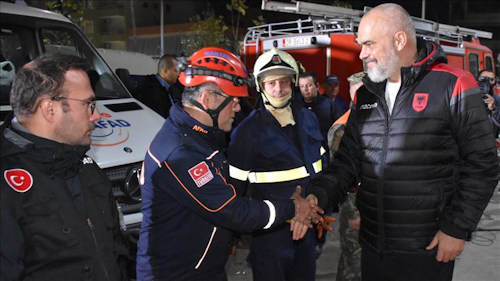 The Turkish interest in Albania does not manifest itself only in the emergency, in fact it does not lack support for political issues, not limited to Albania but also supporting other Balkan states. This interest is confirmed by the talks held by the Turkish foreign minister on an official visit to Albania, on the relationship between the two countries, on international and regional issues. In March the minister congratulated Albania and North Macedonia on joining EU talks by stating that this act will bring growth and stability to the region. The declarations of esteem and brotherhood are reciprocal, in fact on April 23, for the centenary celebration of the Turkish parliament, the leaders of Albania, North Macedonia and Kosovo were present, a clear sign of closeness and support.

We must remember that the Turkish talks for joining the European Union are now blocked, this and what emerges from a session of the European Parliament of 10 June 2015. From progress report 2014 it emerges that of the thirty-three negotiating chapters open only for four, alignment took place according to the Brussels parameters, practically stalling the talks. The latest constitutional reform that took place that moves the political center of gravity towards an autocratic government has certainly not helped this path.

The collaboration between Albania and Turkey is well-rounded and also affects the military and military aspects low enforcement. On 14 January the police rapid response office in Tirana received 6 armored vehicles, 10 off-road vehicles and various equipment that will equip the Albanian Police rapid response teams. 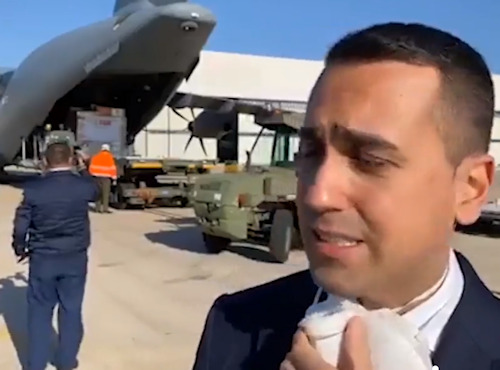 Not even the covid-19 has undermined the Turkish will to be a leading state in the region, realizing a huge support for many countries. President Recep Tayyip Erdoğan himself has pledged to bring back about 25000 Muslims, stranded in various states because of the pandemic, so as to allow him to spend at least the end of Ramadan in his own homes. The evacuation operation was carried out with Turkish Airlines air bridges, coordinated by the ministry of health and the AFAD agency or the Turkish authority for the management of disasters and emergencies of the ministry of interior. In addition to the airlift, Ankara has committed itself through its governmental bodies to managing health security, carrying out swabs and quarantine periods. Returns began on April 17 and ended on April 27 and also affected Albania. If it is true that this major air evacuation operation was concluded on April 27, it is also true that on the same day Turkey sent 57 tons (of the 100 that had requested it), including England, Italy and Spain, tons of medical aid for pandemic management. Tons of aid have also been sent to the whole Balkan peninsula, namely Albania, Bosnia and Herzegovina, Serbia, Montenegro and Kosovo. In May, the Turkish Half Moon prepared and sent medical aid to North Macedonia and Albania through military flights landed at Skopie airport.

The growing work of international politics that Ankara is carrying out on the Balkan side, actively engaging as we have seen towards Albania, but in general towards many Balkan countries, is certainly the result of a political vision of expansion of influences in the area. It is clear that Turkey is trying to conquer an area of ​​increasing influence, not only in Africa (Libya, Somalia, ...) and the Middle East (Syria) but also in Europe. This is also determined by the static nature of the negotiations with the European Union, with the consequent possibility of entry now very remote.

Ankara, exercising a policy of influence on neighboring countries, relaunches its role as a regional protagonist to allow a possible restart of talks with the Union. Or more simply it could be a way to beat cash, as has already happened in the past on the management of migratory flows by land.