Home geopolitics Analysis Defense Brexit: who will replace the ...

Defense Brexit: who will replace Britain? 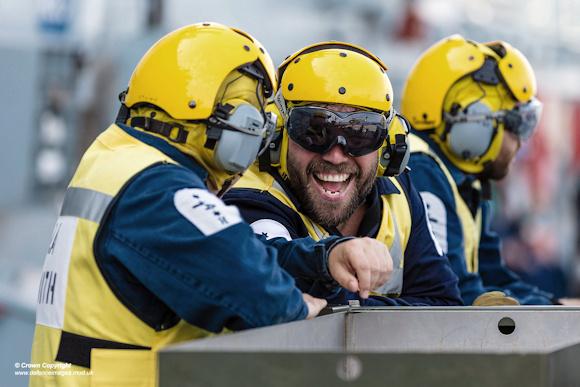 We have reached the end of the 2017 and it seems that, finally, the negotiations for Brexit are proceeding swiftly and that we are very close to an agreement. However, the details of a procedure that can change the entire continental macroeconomic equilibrium and have a shock effect on hundreds of small and large European companies are still unknown.

Like all sectors, even Defense is affected by the imminent divorce, and this not only because British armaments companies, such as BAE Systems, are among the largest and most efficient in the world but also because Great Britain has always made a fundamental contribution to European defense cooperation in an intergovernmental key.

Right now that the Union with the current Permanent Structured Cooperation (PESCO), initiated under the auspices of the High Representative Federica Mogherini, is preparing to start a partial liberalization of the armaments sector1 Britain, which has been among the promoters of this liberalization, is potentially excluded from the European market, one of the main in the world.

The consequences of Brexit in the Defense sector will probably be tangible from the 2020. Indeed, in the next EU multiannual financial framework (which will cover the usual seven-year period, from the 2020-2026), it is certain that many funds will be allocated for the harmonization of command structures, armaments and defense research, leading to crowning a work that has already been underway for several years and which has now identified these sectors as the spearhead of the process of European integration. In a framework like the one you are defining, in which states transfer more and more resources to a supranational level, one must ask what the strengths and the unknowns that Brexit brings with it. 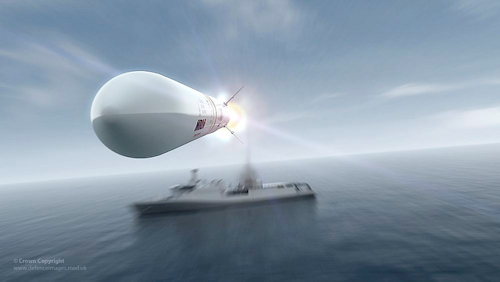 Much of the cost of divorce between the island and the continent will weigh on the next EDA budget, the European Defense Agency. If this agency will actually be the vehicle through which the resources foreseen in the next European multiannual plan will flow, then the British companies will not be able to clearly benefit from it. In practice this will create problems not just. Let's think about a case that concerns us closely, the Matra BAE Dynamics Alenia, European missile consortium held at 25% by Alenia Marconi (now Leonardo) but where the majority stake is by BAE Systems2. In the event that there were European funds for missile research, a hypothesis far from wandering, they would favor companies that assure activities on the continent compared to the others. This would make the existence of the consortium, hitherto a leader in the sector, of dubious utility, unless some kind of coordination exists between the initiatives of the EDA and Great Britain. Closely related to the problem of European funds is that of labor mobility and investment. In fact in case of hard brexit even if there were bilateral cooperation programs between countries, the convenience of joint projects should be assessed, since the costs of the movement of goods, people and capital could be hostile to any initiative involving the involvement of London. Here too we can give a concrete example, that of the OCCAR, the Joint Organization for Armaments Cooperation. This second level body was born in the 90 years to pave the way for European armaments cooperation. It is active from 2001 and includes the main western European countries (Italy, France, Great Britain, Germany, Belgium and Spain). Unlike the Eda, this structure is not linked to the European Union but is based on a multilateral agreement between the founding countries, which are committed to supporting joint projects. OCCAR has developed and is developing important projects, for example the four-engine military transport Airbus A400M (photo below). This structure could therefore be one of the main connecting pivots between Great Britain and European countries interested in collaborating with it beyond European funds, continuing a tradition of bilateral or multilateral relations and investments that have marked recent European history. This could be a possible scenario if it were not for the same clauses of the Brexit. In fact, any project, including military, involving Great Britain as a partner must take into account the possibility that all costs of transfer and management can also double from now to two years if specific agreements are found. 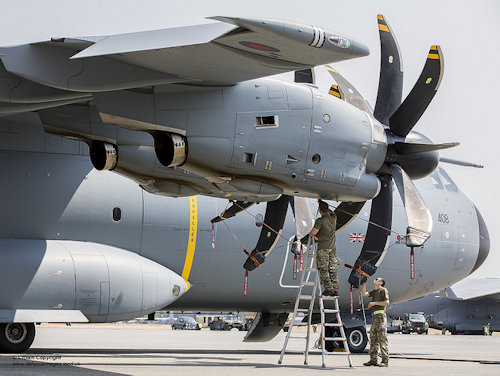 These uncertainties are clearly linked to the clauses of the definitive agreement between London and Brussels which is not yet known, but which can probably prove to be destructive especially for the British defense sector for three reasons. The first is the obvious and already mentioned costs that could bring one hard brexit for European companies that want to invest in the United Kingdom and vice versa. The second is the danger for Great Britain that this European affair for defense cooperation is translated above all, as it seems to be understood, in the field of Research and Development. In fact, even more than for production, the problem of the United Kingdom is currently being excluded from its continental historical partners and therefore having to resign itself to a subordinate role, as an appendix to the American research and development programs. The third problem in London, on the other hand, is linked to the inevitable rise in costs for the Defense that certainly Brexit will imply, even if it were to be soft. The former chancellor of the chessboard, George Osborne, supporting the Remain he had envisioned some defense cuts of about a billion if the country left the European Union. These costs probably did not take into account either the weakening of the pound sterling in recent months, nor the possibility that London was being asked to pay a substantial price (more than 50 billion seems) as compensation for the Union. The English position is therefore even more complex than what was imagined and this leads us to think that the Defense, like the other items of the British budget, will undergo a major downsizing in the coming years, such as to doubt the ability of external projection of the country in a near future, despite clearly the national plans were others (exemplifying the whole story of the two Queen Elizabeth, for those who followed it). 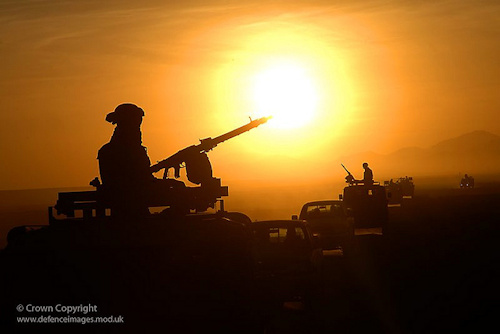 The very real possibility of a British weakening, which would almost certainly translate into an operational disengagement, is also the one that should probably worry the continental partners. In fact, as is well known, the United Kingdom is one of the few European States, together with France and Italy, with a tradition of deploying missions abroad. The historic Franco-British alliance and cooperation, as demonstrated most recently by the 2010 Lancaster House agreements, is based precisely on possible operational synergies in crisis scenarios. The two countries in the 20103 they had indeed agreed on certain procedures and initiatives for rapid deployment abroad. The agreements included both the creation of one Combined Joint Expeditionary Force, mainly based on the contribution of the respective special departments, both of one Naval strike force which saw the interoperability of the three carriers of the two nations at the center. Despite the longevity of military cooperation between London and Paris it remains difficult to imagine how a Great Britain dealing with these problems can be considered reliable even from the simple operational point of view. Without the Franco-British axis on Defense, with all its critical points, the European Union could find itself lacking countries willing to take the initiative in the event of an international crisis. The tools made available by Brussels, as history shows, are useless without anyone willing to grasp the political challenge of the intervention. A positive response to this new challenge could be the possibility that some countries, from peripheral decades in the field of external projection, like Germany, or little considered as Italy, will be available to a more serious commitment to fill the British deficit. This path can not, however, ignore a serious investment of these States on defense and not only in economic terms4.

So if you want to understand the Brexit not only as a cost, which certainly will be for the British and perhaps even for some European company that has invested in the United Kingdom, but as an opportunity it is not enough that you think about the asset that could be taken from the United Kingdom (as France is doing for example, looking at the components produced in Britain by the Airbus) but also seeing the opportunity of a new Defense culture on the continent, which knows how to conjugate the will for once policy required by operational efficiency in crisis scenarios to the international legitimacy necessary for every external intervention.

1 It means the possibility of banning European tenders in which several nations participate, undermining the protectionism of supplies that has always distinguished the defense market.

2 BAE, the UK's leading defense contractor, has been disengaging from the continent for a decade or so, for example, by exiting Airbus, which is increasingly directed towards the American market. The main partnerships are, to date, with Finmeccanica.

3 In the wake of a tradition that is now centuries old and which has not rarely been linked to the deepening of European defense cooperation, like in Saint Malò in '98.

4 This is especially true for Germany, given the Italian readiness to participate in international missions that no one can question.

Al Qaeda loses its subtlest mind; like in a Tom Clancy novel, al Zawahiri was eliminated by the 2 missiles ...
4221
Read