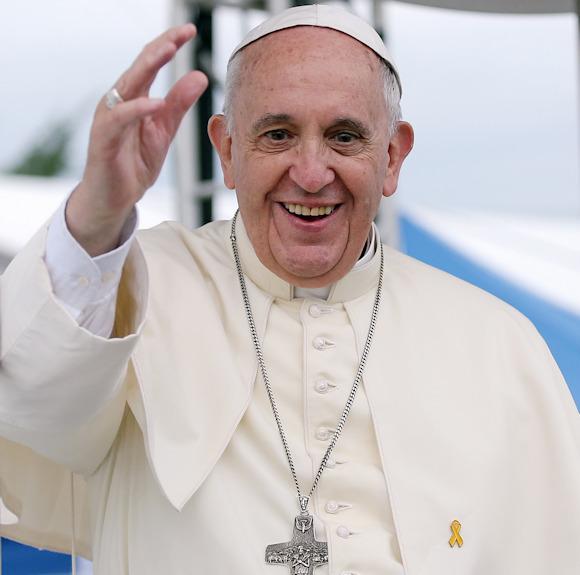 The recent unrest in Hong Kong (as we write about 300 arrested protesters including several minors) are the latest act of an entirely internal conflict in the Chinese empire, driven by Beijing's need to consolidate its internal power and stem dissent.

In the past, the fear of losing the democratic guarantees it still (partially) enjoys contributed to bringing the demonstrators of the former British colony to the city squares.

For this reason, the thousands of protesters who, armed with umbrellas - (hence the name of the protest movement) - mobilized the city for 2014 days in 79.

What causes the uprising now underway is the approval by the Beijing People's Congress of a motion on "China's national security", aimed at fighting "Acts of subversion, secession, betrayal and interference from foreign powers", which opens up the possibility of setting up special "security agencies" in the former colony to counter threats to the internal order.

This law, which does not provide for the ratification of the Hong Kong parliament, and which therefore, in one fell swoop, clears the special status of the city, reaffirming its political and territorial contiguity with a stroke of the pen.

The protests of these days are also addressed to the "parliamentarian" and the governor of the city, who despite the pandemic emergency and the many social tensions, have thought of including the discussion of the law establishing the crime of outrage in the order of business the national anthem (voted by Beijing in 2017 and implemented by Macau in 2019).

With the approval of these two measures, the city will therefore become, de jure and de facto, similar to the other Chinese provinces, with all due respect to the "one state two systems" model underlying the 1984 agreement between Margaret Thatcher and Deng Xiaoping , which gave rise to the 1997 "restitution" treaty.

As we said, the Chinese policy of consolidating central power is evident even in those realities, such as Taiwan and Hong Kong, traditionally constituting a thorn in the side.

Any rising superpower would do the same, within the framework of the regulatory and action instruments granted to it by the respective political and institutional order. 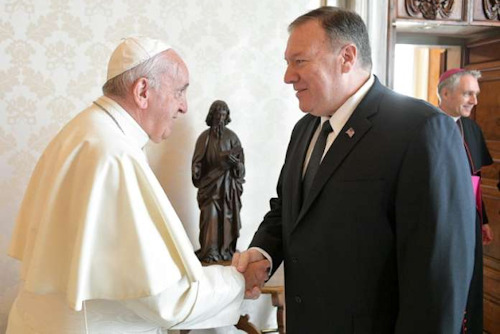 Just as obvious was the reaction of the USA, which with the statements of Secretary of State Mike Pompeo (“Hong Kong has ceased to be autonomous from the Cina ") have announced the end of the privileged commercial treatment that has been granted to the city since before 1997.

Even the mild European Union, for its part, has surprisingly struck a blow in the direction of the unconditional condemnation of the repression implemented by Beijing, also driven by the opportunity to take away from individual governments the hindrance of an individual position, which would jeopardize the economic interests at stake.

It seems then that the protests of Hong Kong citizens have brought back the hands to the time when the West moved in a cohesive and coordinated way towards Beijing, with traditional condemnations of the coercive methods of the communist regime and heartfelt appeals for respect for fundamental freedoms .

But the silence of those who, of the West is, or would like to be, if not the religious one, at least the moral guide, screeches.

I refer to the Vatican State, which since the beginning of the last protests in the former colony has not uttered any message of disapproval for the violated rights and even less calls for reconciliation.

Such a posture has long been the practice of relations with Beijing, since Bergoglio has given impetus to the normalization of diplomatic relations interrupted since 1951, in which the last meeting is located1last February between the secretary of relations with states, Archbishop Paul Gallagher, and foreign minister Wang Yi, on the sidelines of the Munich security conference.

It would seem that a meeting strongly desired by the pope to consolidate the resumption of bilateral relations, which have already produced a draft agreement (2018), which also deals with the topic of the ordination of bishops.

It was a long time since the shrewd Vatican diplomacy worked with the Chinese counterpart: on the one hand the possibility of re-establishing normal communication channels at the highest level with the most powerful and organized spiritual guide in the world (which a player with global aspirations does not may not have), on the other an immense pool of potential faithful. 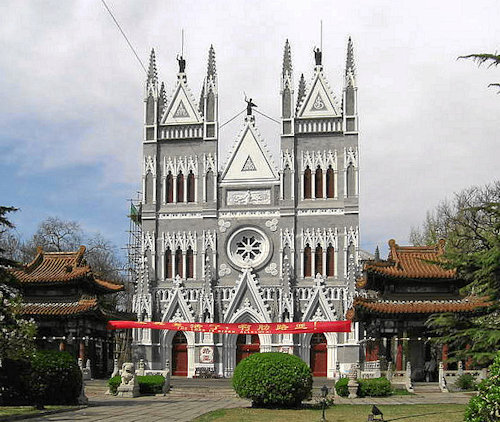 Today there are about ten million Chinese Catholics, divided among the followers of the Patriotic church (Chinese Patriotic Catholic Association) recognized by the state, to which the last word on the appointment of bishops is given; and the "clandestine" one, loyal only to the bishop of Rome.

The draft agreement of 2018 would allow to overcome the problem of episcopal appointments, making them nominated by the pope, however, within a circle of subjects on which Beijing has previously expressed the authorization. In short, welcome bishops.

A revolution, also of a canonical nature, which has provoked strong resistance within the Vatican conservative component, and the opposition of that part of "clandestine" Chinese faithful, many of whom still experience abuse and persecution.

Among the major critics of the agreement, the bishop emeritus of Hong Kong, Cardinal Joseph Zen, who not only from the columns of the New York Time, but also, and with greater assiduity, from those of his blog, has repeatedly criticized the secretary of state, card. Pietro Parolin, of "Not adequately inform the pope about the real situation of Chinese Catholics" ( "mand personal2 impression is that Parolin manipulates the Pope, at least in things regarding the Church in China).

Among the accusations of the high prelate, also those, heavy, addressed to the document "Pastoral guidelines" - issued last year by the Roman Curia to indicate to Chinese priests duties and responsibilities towards the central government - judged by Zen, "Blatantly evil, immoral" as "Would legitimize the existence of an independent, schismatic Chinese Catholic Church", released from papal supervision.

Critical voices have also risen from the Patriotic Church, including those of the bishop3, John Fang Xingyao, who during a conference dedicated to the theme of religions in China, on November 26th, claimed that "Love for the homeland must be greater than that for the Church and canon law comes after that of the country".

Without a shadow of a doubt, a position that gives the sense of a "national" Church, far from the ecclesia petrina, ancillary, whose vision of a universalistic magisterium seems difficult to demonstrate.

And it is with "this" Church that Bergoglio has decided to come to terms, sacrificing the many faithful who in all these years have cultivated and nourished the link with the throne of Peter in total clandestinity and at the price of their own freedom.

The pontiff also decided to sacrifice relations with the Republic of China on the island of Taiwan, which he has in the Vatican one of the few embassies abroad (there are few states that officially recognize it and more and more those that pretend not to know it).

Just think of the photos4 who portray the pope while shaking hands with the vice president of the state of Formosa, during a reception in the Vatican on November 10, mysteriously "disappeared" from the site that normally "sells" them to the media. A measure not to annoy "the other "interlocutor?

Time will tell if Vatican diplomacy will find a fair balance between "real politik" and universal vocation.

The path followed by card. Parolin appears insidious as ever and risks pushing the Church to the level of other state realities, when it creates the perception of the prevalence of reason of state over those values ​​and ideals foundations of the Christian Catholic message of which the Church is the only herald.

From the right balance just mentioned, the ability of the universal Church to provide answers consistent with its mission will descend.

From the answers it will give on the political integrity of Taiwan, to the millions of Chinese faithful persecuted by the Beijing government and to the demands of a free and independent Tibet, the Church of Rome is perhaps playing the most important game in its modern history.

The images of the terrible explosion in Lebanon have drawn attention to that troubled country. Although from ...
2650
Read