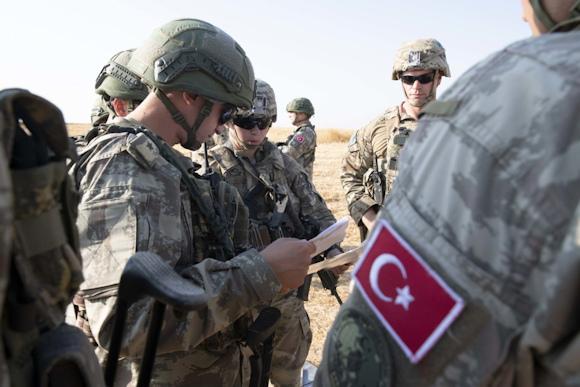 Do you remember when in October in an article (v.link) were we talking about the "intelligent design" that the major powers seemed to impose on Syria? We described the "attempt, cursed for the means used but not in substance" by the protagonists to create a "security belt" in favor of the Turks, "forcibly moving populations" and to "give the government of Damascus and Rojava itself some territories ... more manageable "and well endowed with oil resources, protected by Russians and Americans, respectively. In short, what no negotiation could have ratified, that is, dramatic exchanges of populations and territories, was the product of a rapid and bloody crisis. The crisis, which disappeared from the news, also has very violent consequences, because the Kurds - with the support of the Russians - are selling their skin dearly and want to prevent the Turks from reaching the border with Ayn al-Arab, the Kobane region.

Similarly, Islamists of various denominations - with the support of Ankara - and pro-Assad forces - supported by Moscow and Tehran, face each other in the Idlib region. Here, the "intelligent design" appears in part to be repeated in the so-called "canton of Afrin", once inhabited mainly by Kurds and today occupied by the Turkmen and protected by Turkish forces. Aside from the proclamations of the Kurds, there are no serious attempts anywhere to recover it. In short, it was actually granted to the Turks. Thus, the presence of observation of the Gate in Surman and Morek is tolerated, well within the territory managed by the Syrian loyalist forces. 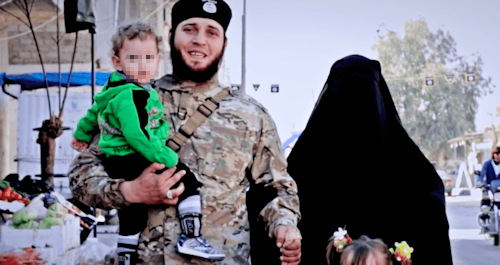 The problem, in a framework that tends towards the status quo, is precisely the central body of the Idlib region, literally imbued with Islamic radicals trained in war and accompanied by their families. With tens of thousands of Turkish forces all around and the borders with Turkey closed, one wonders what their fate will be. Excluding the indiscriminate massacre, because Ankara would ask too much in return, there remains the doubt that in the coming months someone will brush up on the idea of ​​Libya as a "sand box" and think of transferring all these "bearded" homeless people from Syria to the Gulf of Sirte , perhaps at the beginning to quiet, using them as a laborer in the clash with the forces of the Libyan National Army.

Let's put it this way: if in the coming months we will hear about suicide bombings against Haftar forces, off-road vehicles full of Islamists running around Tripoli and Islamic veils imposed on women in Tripolitania, then there will really be concern, also because of this new "intelligent design ”We have nothing to contrast. 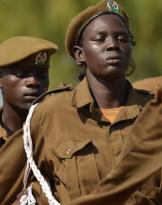 Sudan lends itself to narrative techniques that, like in a film, starting with those who are imagined to be the last ...
851
Read 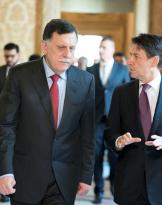 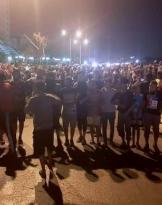 The government not recognized by the international community based in Tobruk and chaired by the former Libyan prime minister ...
1480
Read 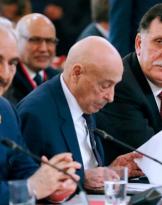 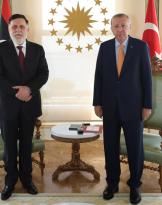 First excluded, then reinstated last Thursday but politically resized, this is the parable of the minister of ...
1797
Read 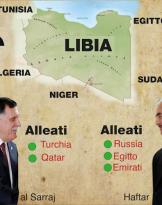 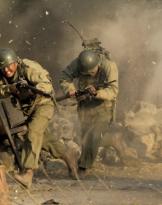 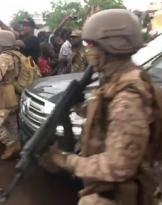 Africa continues to play a role of significant geopolitical importance, despite a palpable lack of interest ...
1351
Read 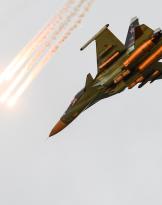 Having spoken extensively in the two previous analyzes of both the internal problems of Belarus and the ...
4225
Read 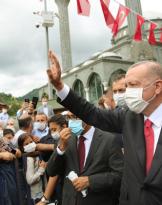 Although the news passed quietly on the Italian television networks, a very serious fact, of which over time we will have ...
17071
Read