Home geopolitics Analysis The Chinese claws on the Congo. The race to ...

The Chinese claws on the Congo. The race for Africa of a "technological empire" 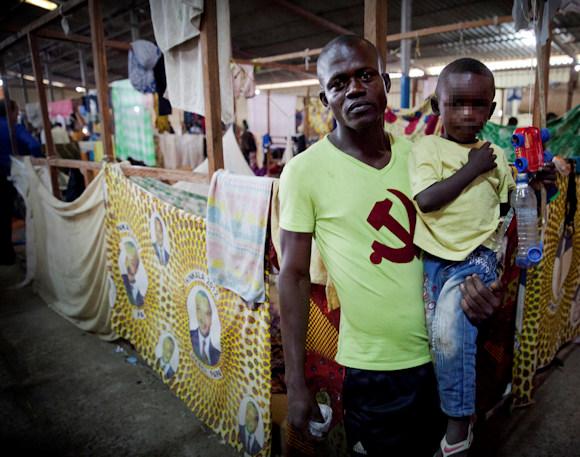 Congo as a “non-place” ai beginnings of the world to quote Joseph Conrad and his "Heart of Darkness", a land that feeds on blood and the same absolute silence that the protagonist of the Conradian tale Marlow listened to as he went up the course of the great river strewn with mangroves.

The killing of the Italian ambassador Luca Attanasio and the chosen carabiniere Vittorio Iacovacci made the Democratic Republic of Congo emerge from that "absolute silence" with the massive risk of media overexposure on the personal affair of two state servants killed in a foreign land but who throws a leaden cloak on the interests at stake in that vast and unknown (to most) African territory.

Congo is the victim of what has been defined as the "resource curse" and is fully included among the prized pieces of the new "scramble for Africa" ​​launched by China. In the country there are wood, copper, cobalt, coltan, diamonds, gold, zinc, uranium, tin, silver, coal, manganese, tungsten, cadmium and petroleum; alongside the traditional natural resources there are minerals that have become essential with the rapid technological advancement of recent years and which are coveted by the great powers.

Above all, Congolese coltan, with a high content of tantalite, is a rare earth essential for the production of cell phones, cameras, computers. The tantalum extracted and used in the form of metal powder is used to build high capacity and small size capacitors, optimizing the consumption of electrical current in the devices hi-tech last generation. 80% of coltan in Congo is extracted in the North Kivu region, which is precisely the territory subject to the massive presence of armed groups - sometimes organized as real regular armies - fighting each other for control of mineral deposits and labor. reduced in a condition of semi-bondage. 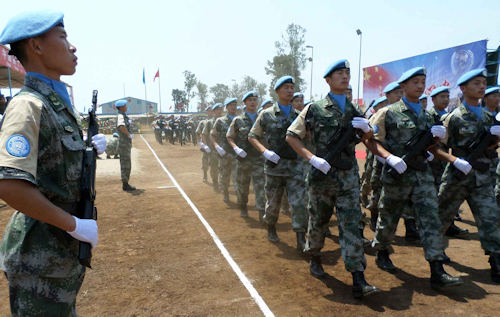 The other important treasure present in the Congolese subsoil is cobalt, a rare earth that prompted the People's Republic of China to launch a sort of neo-colonial takeover bid in central Africa. 60% of the world's cobalt is extracted in Congo and its importance in the production of components for high-tech instrumentation had been understood by the Chinese before many others, so much so that to date it is Beijing that holds a sort of monopoly on the world market on the extraction, processing and sale of cobalt.

In Congo 50% of the cobalt mining sector is owned by Chinese companies and the conquest of the market by the "dragon" began in 2007 with the "minerals for infrastructure" agreement: a consortium of Chinese state companies formed and following the best practices under the name of "Sicomines" it undertook with the Congolese authorities to invest over 6 billion dollars in the infrastructures of the Democratic Republic of Congo in addition to about 3 billion dollars in the mining sector, to obtain concession and extraction rights of 10 million tons of copper and 600.000 tons of cobalt for a period of 25 years, for an estimated total value of between 40 and 84 billion dollars.

Infrastructure investments - with the construction of roads, highways, hospitals, railways and facilities for various types of services - are essential for a developing state that aims to open up to foreign capital. Beijing strategists offer loans at very advantageous interest rates to African countries in the process of modernization in exchange for obtaining concessions for the exploitation of the main resources produced in the region. The objective pursued is preferential (and in fact monopolistic) access to the production chains of essential and equally scarce materials for the high technology industry. The result of such a strategy is easy to say: to remain with the Congolese cobalt, 90% is exported directly to China and processed there and sold on the world market. 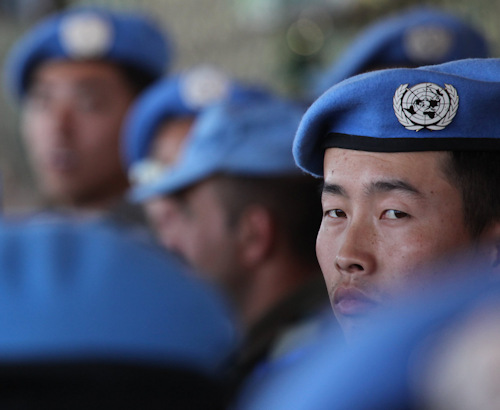 China has become the first trading partner of the Democratic Republic of the Congo and 45% of the African country's exports go to the Asian giant. Investments in the development of digital communication infrastructures and sustainable technologies - which are the pick by which Beijing aims to become a superpower and to reverse the bar of global geopolitical power towards the east - find their "sustainability" in the aggressive penetration of Chinese public companies (in which it is quite easy to glimpse the longa manus political-military) in emerging markets with the methods mentioned above.

The idea behind Chinese "neocolonialism" is pragmatic and devoid of the "humanitarian burden" of Westerners: the US and Europeans in Africa have always tried to influence the internal politics of African states by using the concession of investments as blackmail, the Chinese on the contrary do not they never had too much interest in who governed and with what methods as long as it favored the interests of Beijing.

In the tormented transition from "military empires" to "technological empires" (to use a fortunate expression of the political scientist Ennio Di Nolfo) oil still remains the main disputed resource but this is because, for the markets of the future, those of rare earths and minerals used in industry hi-tech, possible frictions have been crushed in the bud by the massive preventive injection of Chinese capital into Africa.

The international situation is evolving rapidly and there is no country that does not have to adapt. In an area of ​​course ...
6857
Read

The visit of the Chinese foreign minister, Wang Yi, who in the second half of May touched several small states ...
1051
Read

The focus of geopolitical attention cannot be fixed; Ukrainian drama aside, Asia continues to stir up more than ...
8760
Read

The vote in the UN Assembly of the motion condemning Russia's aggression against Ukraine has ...
3121
Read

Last May 23, with a grand ceremony attended by President Recep Tayyip Erdoğan as guest of honor ...
4501
Read