The "Day of Remembrance" according to Online Defense 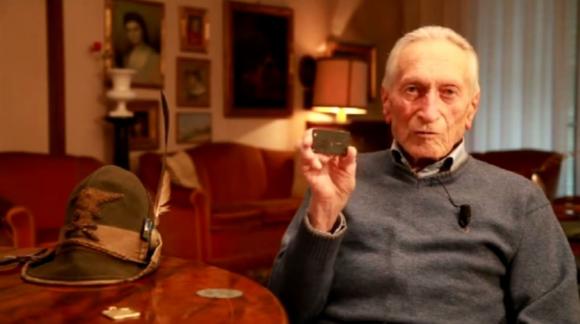 Remembrance day was ritually celebrated yesterday. An appointment in which ALSO the experience of over 700.000 compatriots, deported and interned as soldiers, must be remembered. For better or for worse, given the number, every Italian will have or have had a relative, near or far, among those seven hundred thousand.

The documentary / interview that we publish today is the direct testimony of S. Ten Gianfranco Cucco on the capture by the Germans on 8 September 1943, the imprisonment and the return home during the Second World War.

The interview was conducted in January 2013 by his son, Paolo Amabile.

Star Wars, the famous film series originally directed by George Lucas, has millions of fans around the world ....
6489
Read