Home Tales of military life Anniversary of the 1st Sergeants Course of the M ...

Legislative Decree 196/95 radically changed the careers of the staff of the Armed Forces. establishing three roles of non-managerial staff, including that of sergeant.
The sergeant was assigned executive duties, requiring adequate professional preparation, which result in the performance of operational, training, logistical-administrative and / or technical-manual tasks, as well as the command of several soldiers and / or vehicles. 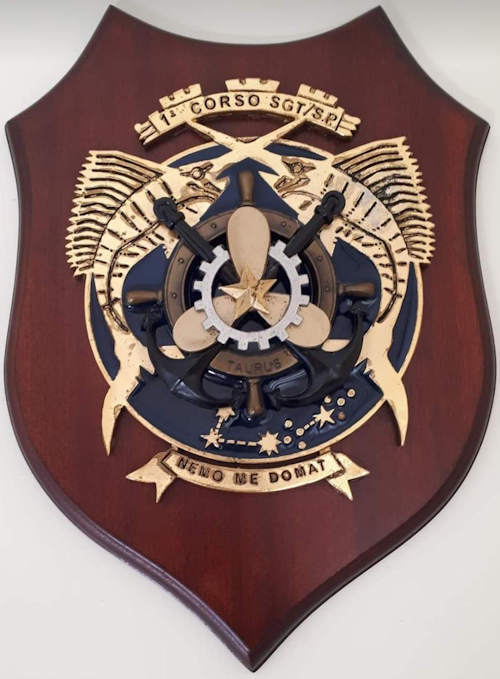 From the legislative decree that established the role to date (with the latest reorganization of careers), the role of sergeants (first degree of non-commissioned officers) boasts great changes from a cultural and professional point of view.

The entry of women, the law on the professionalization of the Armed Forces and the attribution of Special Qualification which invests them with a star, unequivocally determines that the sergeant (the entire role) is an important point of reference, connecting the managers and the purely executive role. On the other hand, over the years, the figure of the sergeant has been the source of inspiration for many films and many literary quotes that enhance his exceptional gifts.

We fully embrace the quote: "In the armed forces of some countries (Italy, USA and United Kingdom for example), the figure of the SERGEANT (a rank always evoked to describe the non-commissioned officer) is of great importance and is the real pivot within the departments around which their efficiency".

Let's not forget that in the past this figure held the rank of officer. In fact, even today some senior officers have the rank of "brigadier general"!

Today, the emblematic figure of the sergeant is also attributed important tasks as coordinator which until recently belonged to the marshals.

The sergeants of the first course, who at the time, despite their seniority, were unable to transition into the role of marshals, passed on those experiences, those traditions, those incomparable feelings to the subsequent courses and to the new generations. Our thanks go to them.

Today the first sergeants course turns twenty-five, the whole role of sergeants of the Navy turns 25 years of history.

These 25 years represent an important and epochal milestone for all of us who are part of it. We are proud to have continued a very noble tradition of unparalleled attachment to historical military values ​​that have always harbored in the rank of sergeant.

As a result of this important path, it is hoped that politics and the leaders of the Armed Forces can offer this heritage to the new generations in a different way, with a professional path that begins by crossing the threshold of the glorious training institutes and ends with of increasingly important tasks to this role.

We look forward to an inevitable change for the new generations who are preparing to cross that threshold. We need to create a new path for them that avoids deadlock situations and that nourishes motivation and enhances what our generations have built over time.

To the first sergeants course, to all the women and men of the role, to all those who have passed and passed in the higher roles, to those colleagues who we keep in the memory in our hearts go the thanks and wishes for a happy anniversary. 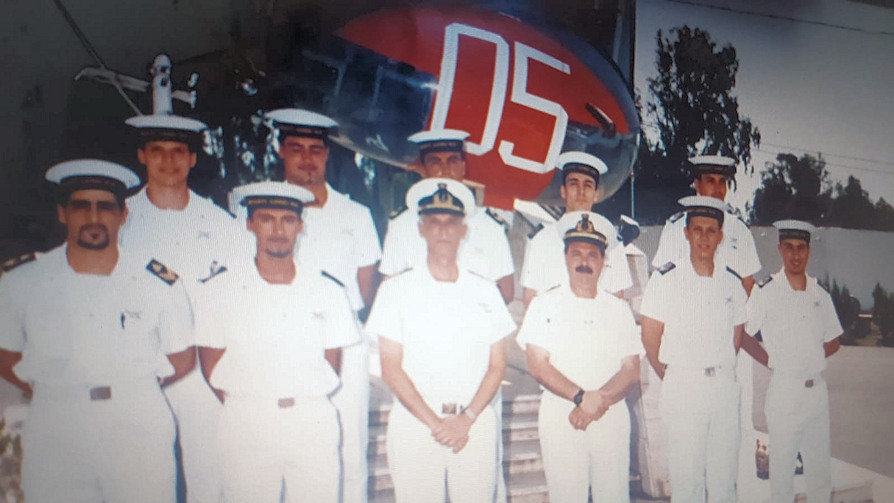 The baked chicken, as expected, had lived up to its reputation, solidifying, if any ...
5477
Read

It was freezing cold and it was raining too, on that cold early February morning. I was alone inside the ...
1454
Read

We had just returned from the summer camp that took place in the Ligurian mountains. Get a tan, full of the health of ...
4468
Read

And we went to Podenzana for dinner on a damp February evening. The occasion was the retirement of Acciaroli, Sandro ...
1041
Read

Your article on the June 1999 events in Kosovo made me think back to those twenty-year days ...
2493
Read

Ilaria has big eyes that light up every time she remembers the first time she wore a camouflage ....
5356
Read

Since the establishment of NATO all the marinas that are part of it use to exchange official for the purpose of ...
8524
Read

"The Last Missile 2: Chronicles of an Asymmetrical War"