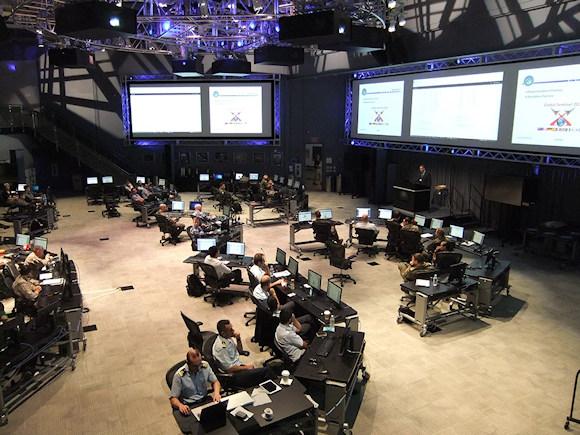 The Air Force has activated a position of technical exchange officer at the US Space Force, as part of an agreement signed with the US Department of the Air Force on the sidelines of 36th Space Symposium which was held last August in Colorado Springs (USA). The agreement includes a position as a space expert at the Pentagon, within the Global Partnership division of the US Space Force.

The US military space sector was reorganized in 2019 with the creation of the US Space Force and the US Space Command, as well as the Space Development Agency for development; a transformation process initiated with the aim of reproducing in the spatial domain the same organization as the other domains of operations: an Armed Force that generates forces and a command that operates in the specific environment. Hence, the establishment of the US Space Force with the function of generating space forces. The US Space Command was set up within the Department of Defense with the function of the use of forces, therefore also responsible for coordinating the operational needs of the individual Armed Forces, such as satellite services to support operations. 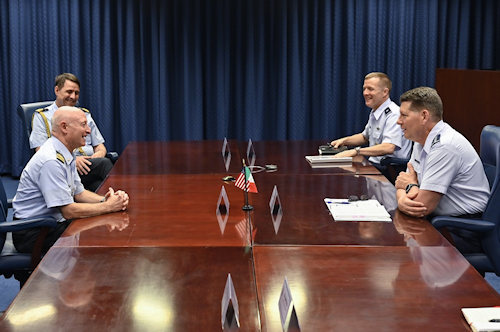 The position of exchange officer of the officer AM at the Global Partnership Division of the US Space Force, an important result for the Armed Force, for Defense and for the Country System in order to develop skills and excellence in the sector, both with reference to training and the creation of specific professional paths for all Defense personnel.

The stable presence of a national representative in this area will allow you to be updated on the opportunities that the space sector offers, not only in the military but also in the civil and commercial fields, also in consideration of the strong international connotation that characterizes all space activities.

La Space Diplomacy was born in Italy in September 1962, when the then US Vice President, L. Johnson, signed with the then Italian Foreign Minister, A. Piccioni, the agreement for cooperation between Italy and the USA on research in the space sector that would have led to the launch of the first Italian satellite San marco 1, on December 15, 1964, aboard an American launcher, lo Scout X.

In recent weeks, at the Experimental and Joint Training Polygon of the Salto di Quirra (PISQ), in ...
11677
Read