Home News armed forces Spazio The US Space Force enlists the military itself ...

The US Space Force enlisted military personnel on active duty 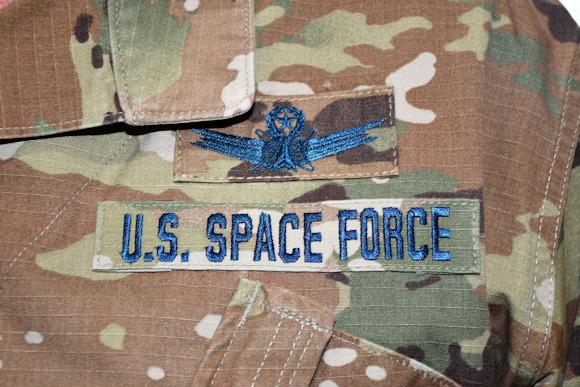 The US Space Force is one of the U.S. Armed Forces, responsible for all space and cyberspace operations, launch systems and its satellites.

“This is a historic moment to join the space sector! How could I not be excited to extend the opportunity to our Air Force military on active duty, in order to allow the possibility of officially moving to the Space Force " - the words of the commanding general John W. Raymond.

Experts in specific fields ranging from engineering to intelligence to cyberspace may apply.

Applications can be submitted from May 1st to May 31st 2020. Transfers will start from September 1st. Personnel deemed suitable will receive an email from the Personnel Center, which will provide them with further guidance on the merits of the selection.

"The decision to move to the Space Force will be a personal decision for each individual, as it has been for me", said chief master sgt. Roger A. Towberman, consultant to the American Space Force. "Each of us has volunteered to serve, now we are asking for volunteers to help build a new force that is tailor-made and focused on the fight against joint war and space domination".

In recent weeks, at the Experimental and Joint Training Polygon of the Salto di Quirra (PISQ), in ...
11677
Read