Home News armed forces Spazio The Ligado case on 5G and lobbying in the sector ... 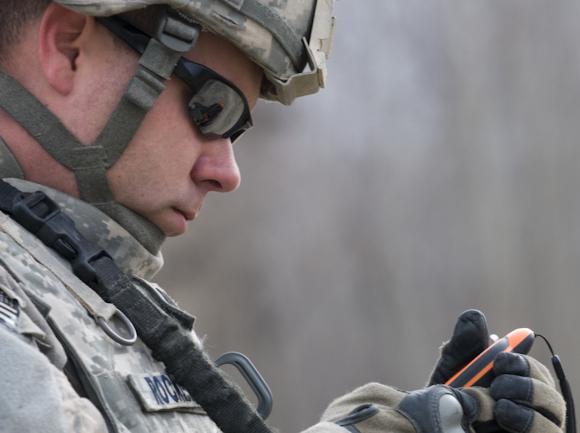 To what extent can the pressures of economic and financial groups guide some of the US military strategic choices? This seems to be one of the basic questions of the Ligado issue, the controversy that is currently involving the top military hierarchies, the FCC (Federal Communication Commission), the Pentagon, the SASC (Senate Army Services's Committee), and other economic and institutional entities, including the White House. On the table seem to be at stake the operational safety of the GPS (mainly that for military uses but not only), the US dominance in some sectors, the development of 5G in the US, some US strategies of international military policy and some choices for management of satellite networks in the near future.

In 2010 LightSquared had merged with SkyTerra Communications, adopting that as the official name. After a bankruptcy balance sheet situation it was acquired by some financial groups, which invested several billion dollars, and with controlling stakes by JP Morgan. In summary, it has become an investment to be made profitable in a sector such as that of satellite communications which promises to be booming. 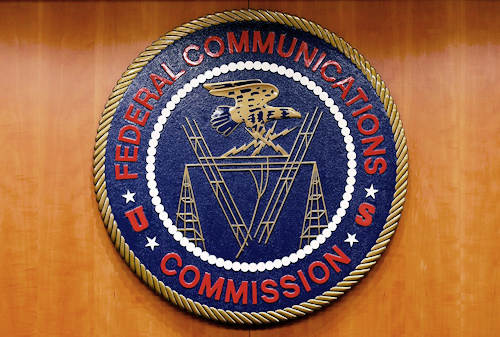 One of the finance companies that acquired Ligado engaged in intense lobbying. In 2019, according to some statistics, it was in fact among the top 250 US companies for money spent in lobbying, for an amount of over two million dollars. The company has tried to establish itself not only with satellite broadcasts but also with 4G LTE wireless broadband, then in mobile telephony with repeaters on the ground but the risk of interference with the GPS in use led to the blocking of authorizations and a bankruptcy situation.

In 2015, Ligado had come under the control of some private investment financial companies and had signed agreements with other companies for a coexistence of its activities, on given frequencies, with those of the companies that manage GPS. The management, in previous years, seems to have received formal and public support and regular investments from important personalities such as Senator Obama (future president) and some senior officers. La Ligado (already SkyTerra) was coming to have the approval for the realization of a partial 5G, partial in the sense that, in the opinion of some technicians, the signal band used by the Ligado would not allow the development of the full potential of the 5G, in addition to being able to interfere with the current GPS network.

The interests currently at stake, as can be seen, are multiple and on various levels. The acceleration of the clash occurred in recent weeks, when the Senate Commission is challenged the FCC for issuing an authorization to the Ligado for the use of frequencies usually within the Pentagon's exclusive competence, envisaging the risk of serious possible radio interference that they would damage the use of the current network. This although Ligado has ensured that with some technical changes there would be no risk of interference or damage to the current GPS network. 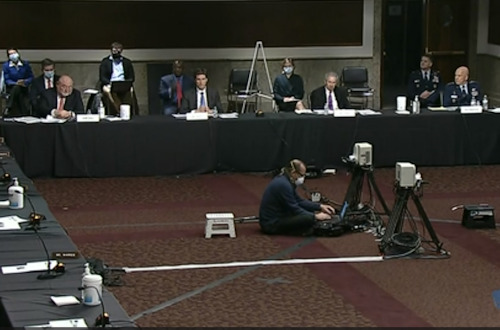 Trying to read beyond the specific technical declarations and stances of the numerous players involved, one of the weaknesses of the US system seems to emerge, just at a time when China and other international competitors are accelerating to propose a new standard international for 5G and for telecommunications in general.

The fragility is given precisely by the need for continuous balances between strong pressures that are not always amalgamable with each other: financial lobbying groups with their own purposes; the Pentagon which has internal institutional duties, but also an international role of technological dominance which it wants to maintain; companies that supply the Pentagon with technologies and that claim an adequate role and continuity of investments in order to maintain certain technological standards; institutional political actors who are often predominantly representatives of specific geographical areas and partisan interests rather than federal collective ones.

It is also evident that the clash between investor interests now has a relatively new and in any case still promising field: that of space and related technologies and applications. The subjects are, as in the case of Ligado, economic and financial concentrations, which change their name, expand or restrict the activities carried out, invest and divest in other countries as well, following the needs of the market, or rather, trying to orient it.

Le holding companies they have changeable profiles, are chameleon-like, use the market liberal system but at the same time try to alter it to take advantage of it. It is not excluded that, having closed the Ligado case in some way, the same investors re-propose their strategies with other denominations and in similar contexts.

As handed down the Emperor Vespasian said "Pecunia non olet".