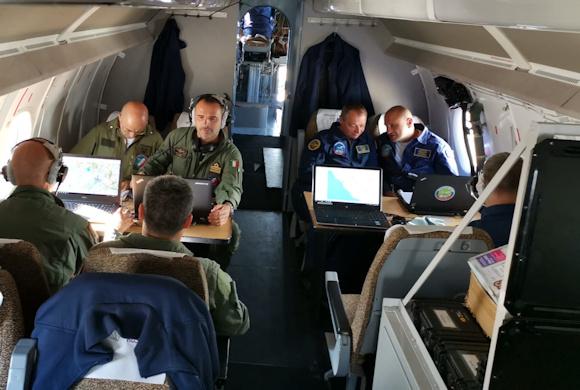 Under the Open Skies / Open Skies Treaty, in the 15-19 July period, the Russian Federation carried out an aerial observation flight with Antonov-30B aircraft on Italian territory. The operational activity was conducted from Ciampino airport and covered a large area of ​​the peninsula. A team of national experts from different branches of Defense, operating under the coordination of the Armaments Control and Verification and Counter-proliferation Office of the III Department of the Defense Staff, assisted Russian personnel throughout their stay on the Italian territory, guaranteeing the fulfillment of national obligations and constantly monitoring the correct observance of the procedures provided for by the Treaty.

The activity was carried out according to the established times and methods, in a spirit of active collaboration with foreign guests and allowed us to confirm the validity of the by now consolidated organization responsible for the management of this kind of events.

At the same time as carrying out the activity in question, again in the framework of the Open Skies / Open Skies Treaty, a team of Italian and British inspectors traveled to the Russian Federation to conduct similar aerial observation activities on the western portion of the country. This activity also ended successfully, helping to promote transparency and mutual trust among the countries involved, in full harmony with the spirit of the Treaty.

The Open Skies / Open Skies Treaty, signed in Helsinki in the 1992, together with the Conventional Forces Europe Treaty (CFE) and the Vienna Document constitute one of the pillars of conventional arms control and allows the mutual performance of aereasess observation missions in territories of the States party members. 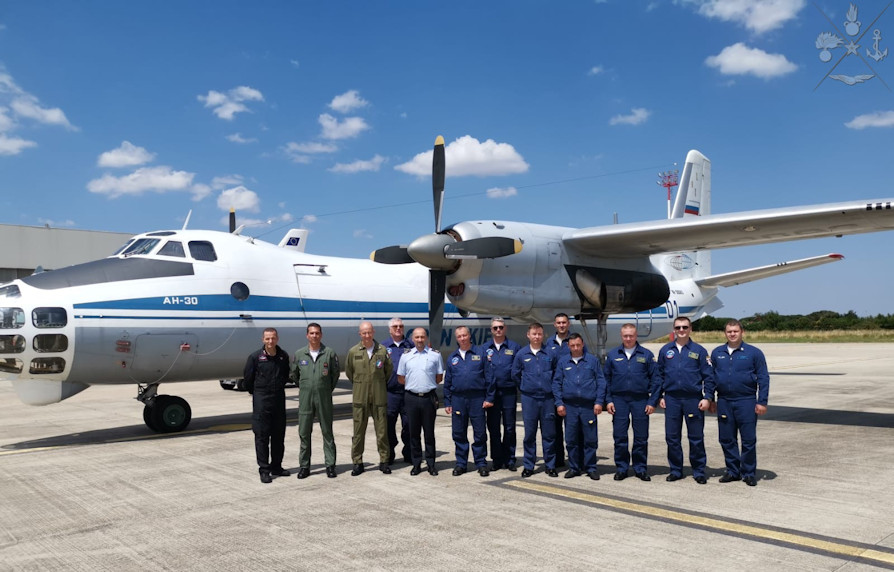 The handover between the general of ...
174
Read

The change of command of the Experimental and Shooting Standardization Department took place on Thursday 9 July 2020 ...
1848
Read

An Air Force C-130J aircraft made two flights to Ukraine to bring aid to the populations ...
325
Read

The countdown to the celebrations of the centenary of the Air Force begins today, which will occur ...
213
Read

On Wednesday 24 June, the change of command took place at the direction of the 1st Aircraft Maintenance Department of Cameri between ...
408
Read

On Wednesday 24 June, at the "Enrico Comani" military airport of Latina Scalo, the exchange took place under the command of the ...
327
Read

On 24 June it was held at Guidonia Airport, in limited form for the provisions on the containment of the ...
492
Read

Today in the Room of the 1st Atlantic Flight, historic room of Palazzo Aeronautica in Rome, the rotation took place ...
345
Read

During the night a 25-year-old man in imminent danger of life was transported from Bari Palese to Turin aboard a ...
185
Read