F35: training, integration and interoperability for Italian, US and British aircraft 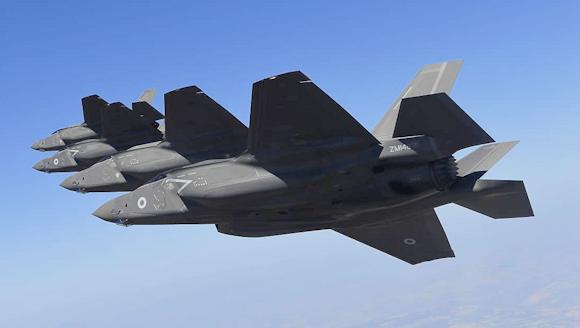 On Tuesday 2 July, the 32 ° Stormo of Amendola (FG) hosted the F-35 of the United States and United Kingdom air forces for joint training activities with the latest generation of Italian Air Force fighters.

The training activity, divided into two stages, involved two Italian F-35A aircraft during the morning along with a pair of F-35Bs from the 617th Fighter Squadron of the Royal Air Force (RAF), which took off from the Akrotiri base in Cyprus; in the afternoon, four Italian F35A aircraft took part in a complex exercise that saw them operate with four F35As from the 421 ° Fighter Squadron of the US Air Force from Spangdalhem along with other assets of the Air Force including Eurofighter F-2000A, AMX, T-346A and KC-767A.
Colonel Marzinotto, commander of the 32 ° Stormo, highlighted how much the activity represented "An important opportunity to enhance interoperability between the three countries involved: the interaction between Air Forces using the same fifth-generation aircraft allows the sharing of training and operational experiences that guarantee an exceptional added value to consolidate and merge relationships in the 'Atlantic Alliance ".

Upon landing of the morning session, Colonel Butcher, of the Royal Air Force's 617th Fighter Squadron, expressed his satisfaction "For this first redeployment in Italy that allowed us to demonstrate and test the capabilities of the F35 system once again". 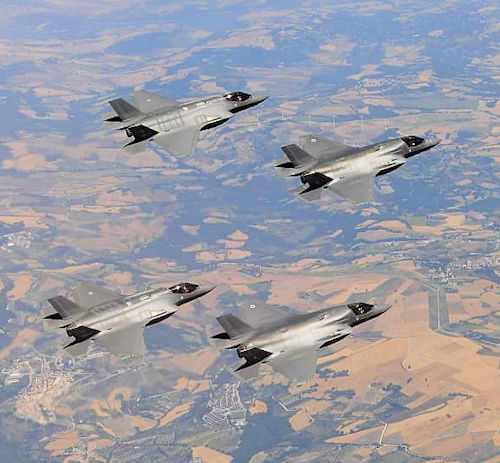 "Today was further evidence of the high operational capabilities that F35 of our European allies have proven to possess". These are the words of the lt.col. pilot "Ali" (callsign) of the 421st Fighter Squadron on the sidelines of the joint training event. "The F35 is a technologically advanced and shared system that helps strengthen NATO's potential in managing the Alliance's command and control of aerospace power".

Major De Guida, commander of the 13 ° Group of the 32 ° Stormo, expressed his own "Enthusiasm for having had the opportunity to participate in a mission so complex that it would have been impossible to carry out with any other airplane and that, instead, was conducted with extreme simplicity thanks to the high level of maturity of the aircraft, which cannot be considered just a machine but a complex system integrated into the F35 community ".

From a strategic point of view, moreover, the use of the F-35 system through the sharing of logistics and personnel training infrastructures, allows a significant optimization of resources.
All this is part of the fundamental concept of Advanced Logistic Support, an advanced aircraft management system that aims to guarantee maximum availability in terms of efficiency and usage rate, simplifying maintenance processes. The aircraft interfaces with the integrated logistics IT system, called ALIS (Autonomic Logistic Information System), which allows the handling of requests, movements and distribution of spare parts on a global scale. 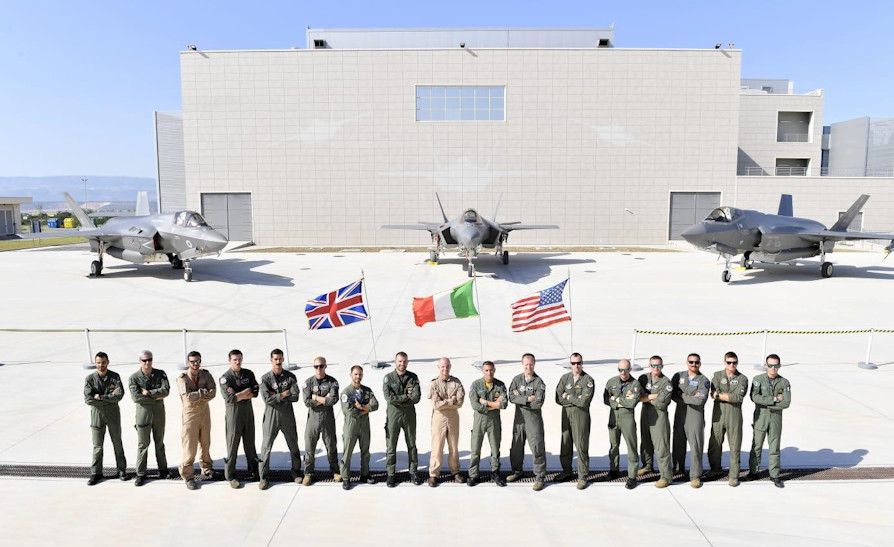 The handover between the general of ...
74
Read

The change of command of the Experimental and Shooting Standardization Department took place on Thursday 9 July 2020 ...
1809
Read

On 24 June it was held at Guidonia Airport, in limited form for the provisions on the containment of the ...
477
Read