86 Anniversary of the Second Atlantic Cruise 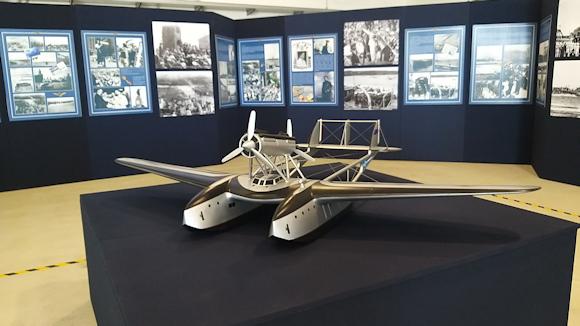 On the occasion of the anniversary of the North Atlantic aerial cruise of the 1933, the 31 ° Stormo of Ciampino, led by Colonel Dimitri Pasqualetti, celebrated the historical enterprise by setting up a philatelic, photographic and historical material of interest exhibition, in collaboration with the Association of Pioneers and the Association of Atlantic Transporters.

The anniversary was a reminder of the eighty-six year-old undertaking when, with 100 pilots and 25 seaplanes S.55 X, Italo Balbo carried out two Atlantic cruises: one from Orbetello in Chicago and the other to return to Ostia. What was realized was an ambitious project, complex both from a logistical and naval support point of view. The flight across ten years after the first saw 12 Savoia Marchetti fly from Orbetello to Brazil.

The memory of the courage, of the spirit of sacrifice and self-sacrifice of the men who were the protagonists of it, is still today a point of reference and inspiration in the commitment that the staff of the 31 ° Stormo profoundly daily in the performance of their tasks institutional, faithful to the motto "to renew the deeds".

Several events that followed one another during the day: the postal cancellation by Poste Italiane staff in memory of the start of the expedition, the awarding of diplomas to the new pioneers by the President of the Pioneers Association, gen. Antonino Altorio, the presentation of the book by Fabrizio Chiaramonte entitled "Radio communications in the Decennial Aerial Cruise", the exhibition of works by Dr. Marcella Mencherini, the donation of historical material by Ms. Paola Bellini Balbo to the staff of the Air Force.

Also present at the event was the Chief of Staff of the Italian Air Force, aerial team general Alberto Rosso who, in the course of his speech, in addition to thanking everyone present for having contributed to the realization of the celebrations, stressed the importance of guaranteeing continuity between past and present. 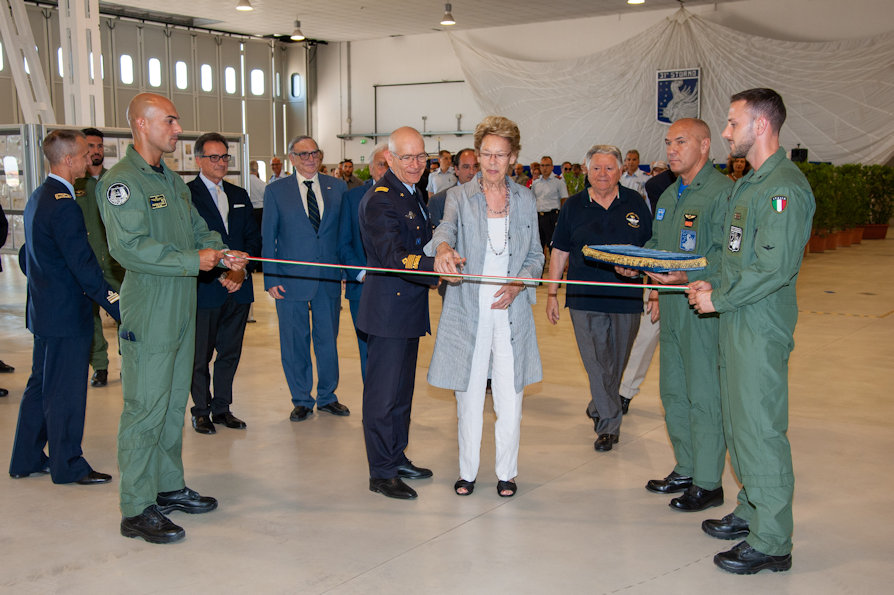 The change of command of the Experimental and Shooting Standardization Department took place on Thursday 9 July 2020 ...
10
Read

An Air Force C-130J aircraft made two flights to Ukraine to bring aid to the populations ...
303
Read

The countdown to the celebrations of the centenary of the Air Force begins today, which will occur ...
186
Read

On Wednesday 24 June, the change of command took place at the direction of the 1st Aircraft Maintenance Department of Cameri between ...
339
Read

On Wednesday 24 June, at the "Enrico Comani" military airport of Latina Scalo, the exchange took place under the command of the ...
267
Read

On 24 June it was held at Guidonia Airport, in limited form for the provisions on the containment of the ...
303
Read

Today in the Room of the 1st Atlantic Flight, historic room of Palazzo Aeronautica in Rome, the rotation took place ...
295
Read