Home Recommended Letters to the Director Letter to Online Defense: Italian troops i ...

Letter to Online Defense: Italian troops in Latvia to defend or "in favor" of someone ...? 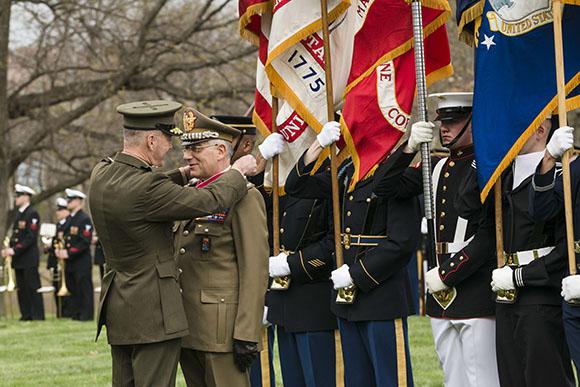 Dear Director, for some time I have considered myself a careful observer of national military issues and of the top dynamics that occur in it.

I take my cue from the news that our troops have been sent to Latvia and I wonder, not without annoyance, what the Italian troops will do in Latvia. I doubt that the externals that our military allow the Minister of Defense and the Chief of Defense Staff, General Claudio Graziano, to earn points in the NATO forum and in the eyes of the United States. They managed to convince that poor Renzi to send the soldiers to Latvia with the excuse that in this way NATO will give support to Italy on the South Flank. But they know very well that this will not be the case. NATO on the South Flank does not care at all.

Meanwhile the number of soldiers going abroad and increasing their prestige is increasing. Renzi, without batting an eyelid, endorses everything, advised, perhaps, badly by his military adviser who, however, is a friend and faithful soldier of General Graziano, since he was his assistant until shortly before going to Palazzo Chigi. It would also be interesting to ask how these tasks that I would call politicians are assigned, given that these technicians work alongside politicians of high rank and these are the consultants for matters that are unknown or distant to the politicians themselves. Certainly the Army thrives with the money it takes from all these missions.

Too bad that Russia does not like this because it sees this as an aggressive NATO maneuver. It is also a pity that Italy with Russia has such important relationships that perhaps these strategic maneuvers should be better evaluated, weighted and taken with feet of lead. Even Napolitano, who in terms of pro-Americanism is second to none, knew all this and has always said that he is not wrong to consider Russia an enemy.

What is certain is that General Claudio Graziano, Chief of Defense, derives from all this a gain in terms of visibility and power in that NATO context in which he hopes to enter fully with the next election of the President of the Military Committee. Certainly it cannot be said that General Gratian does not deserve it but it would be better if these advantages did not derive from an at least questionable deployment of forces. It is certainly human to aim higher and higher, as certainly General Graziano who, perhaps, not satisfied with having reached the top of the Italian Armed Forces, would now like to go to NATO, as two Italian admirals did before him.

I would also not be surprised that, in a time like ours where no one accepts the inexorable passage of time and with style giving way to those who follow, the General also hopes for an extension as Chief of Defense Staff, in order to be in command on the day of the elections they are preparing, certainly after the expiration of his mandate in command of the Armed Forces. 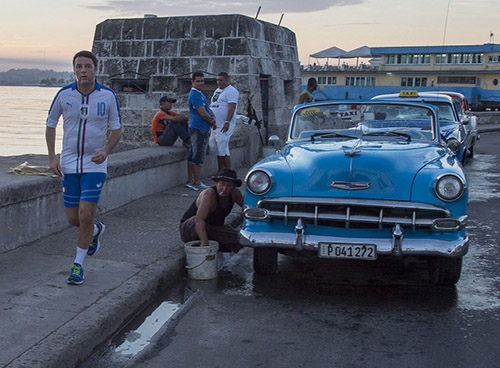 Someone could object by saying what the problem is. Do you want the Minister not to give him an extension, persuading Renzi that he will in any case advise himself with General Masiello who can only give a favorable opinion ?! In fact, some close collaborators jokingly point out that, especially since the General Counselor takes care of the physical form of the Prime Minister, who goes to play sports in the morning in an Army gym, the confidence between the two has become such as to constitute an important resource to make all kinds of strategic suggestions regarding national defense or geopolitics reach Matteo Nazionale.

But Latvia is so far from our Italy that the doubt is legitimate and it is inevitable to wonder if our soldiers are sent to Latvia for national interests or for partisan interests.

This is the doubt that comes and for which it would be interesting to know the reasons of our Great Generals.

One of the main lessons learned from the war in Ukraine is the need to enhance vehicle protection ...
8794
Read