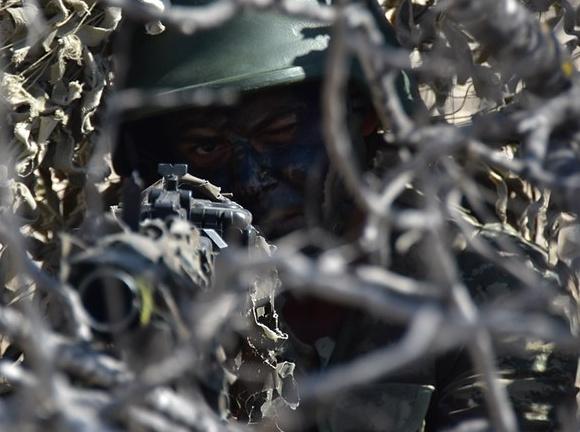 It was Sunday 13 October when it was reflected in these terms: it is appropriate to clarify some concepts on the Turkish operation in Syria: first of all it is the exact replica, but on a larger scale than what was done last year with "olive branch", however, while "olive branch" was intended solely to target PKK and Kurds, in recent days the intent is to create a real buffer zone in Syrian territory, moreover in an area that has been disputed for decades between Iraq, Turkey and Syria indeed.

Once the situation has been clarified, it is important to underline how profound the hypocrisy towards Erdogan and his fortified Turkey, armed and made a regional economic force thanks to that West and that Arab League that, if on television and on social media tear up their clothes , have favored in the last fifteen years the failure of Iraq and Syria, the devastation of the social fabric and of the ruling classes of these areas recycled in the ISIS, have covered the trafficking of the smuggled oil traded by the Islamic State through the anti-Russian function through the Turkey, pretending not to see that the "glorious" Kurdish people finance their wars with one of the largest drug traffics on the planet and finally forgotten that between Mesopotamia and the Balkans the Turks are conducting a competitive policy of infiltration into the moral domains and cognitive precisely with the countries of the Arab League that, not later than yesterday, rushing to try to reintegrate Syria through the sponsorship of Lebanon, Algeria and under-the-counter Egypt, they were further and hypocritically shocked by an Erdogan favorable to the terrorists of the caliphate, a political monster, as mentioned, created in the laboratory precisely by the CIA and the Arab League with the approval of the Turks themselves.

I would conclude this reasoning by looking at two things, first of all the Kurdish question is a sub regional issue raised to a global problem because of the too many aforementioned actors, secondly, in international relations, as in physics, there is no vacuum, there will always be someone or something ready to occupy it empty is Syria, someone, or rather one of someone is Turkey. Hopefully in the clarity of the concept.

Then if you want to know which way to go, in this cloying ballet between Guelphs and Ghibellines, I stand on the side of Italy that, if it were a serious nation, it would remember to have a role of regional power in the Mediterranean just in competition with the expansionism of the Turks and the entire Maghreb, in the name of balances that we could call ataviso and that could be re-established through appropriate economic, diplomatic and military activities from the Balkans and the mare nostrum that would allow to impose a will also, but not only, in the name of peace and balance in the area.

The facts seem to have far outstripped the reflection, in fact they confirm the bilateral and under-the-counter pacts between Turkey, Russia and the USA, as well as the inconsistency of Italian foreign policy all engaged in unlikely embargoes on the arms trade with Turkey, without considering that this market is a market based on contracts futures. 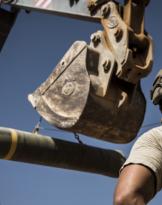 How disgusting. The destruction is complete, the Ministry of Defense of the Italian Republic, accompanied by the whole class ...
11264
Read 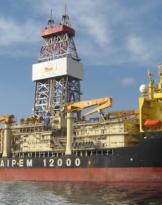 These days the media battle about the presence of an Italian naval unit in Cyprus is on. You can't do to ...
4478
Read 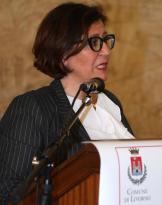 The paradoxical telenovela of the Lady (?) Trenta who insisted on not leaving a state property filled the ...
11861
Read 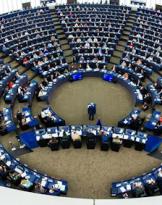 Dear Director, I read reader Peron's criticisms of my speech at the 8 last September at Porta ...
682
Read 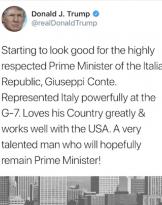 Dear Editor, the point in question is and I believe it will be the vexed questio that, unintentionally, Salvini has provided ...
2683
Read 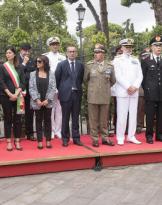 Hello, with these lines I would like to reply to the words of General Li Gobbi highlighted in your article 8 ...
6817
Read 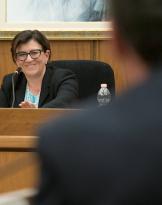 The COCER ESERCITO acknowledges that the 2019-2021 contract renewal table has not yet been started. TO...
597
Read 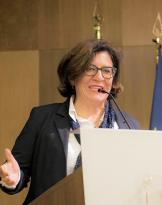 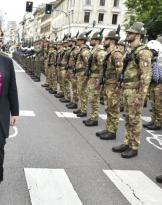 Inclusion that an important word, so important to erect it as the theme with which the Ministry of Defense will accompany ...
3987
Read 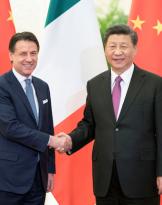 Dear Editor, I have chosen to write to you as a letter because I would like my reflection to be taken as ...
1340
Read