Home Recommended Letters to the Director Letter from Libya on presumed sale ... 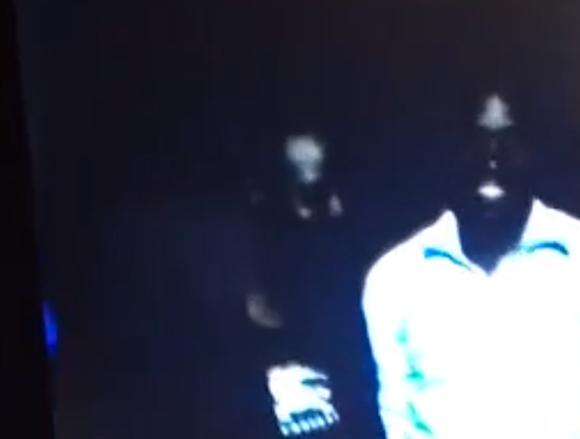 Dear director, we are a handful of old generation Libyans who proudly speak Italian and who follow some Italian media thanks to the help of our new generations who unfortunately no longer speak Italian but who are much better than us with computers and internet .

First of all, I authorize you to correct our letter if you see any errors, obviously without prejudice to the meaning.

We saw the CNN news on the internet (article and video) that in Libya there would be sales of blacks as slaves!
The most false and built ad hoc, a further confirmation of your article yesterday on the disagreement and the news created.

And in this case let's explain why.

First of all with the story that they come to Italy to live the good life, almost all Africans have left with the boats and those who remain on the territory come to work for us at very high wages.
Yes, there are some in detention centers, but because they have come across the shirts of the militias that either capture them because they are accused of drug trafficking: hashish and tramadol tablets, and therefore somehow serve a sentence or because they wait to embarking for Italy and in this case we have long known how all traffic works.

These come from the south of Libya through trafficking organizations, in Sebha, where they are all black Libyans and sincerely feel more comfortable with black Africans than with us Arab Libyans, a little less dark than them.
Blacks are treated better in Sebha than in Tripoli, where we have to admit we are a bit more racist.
Then from Sebha they are taken north and embarked on them.

Now, this video can have 2 origins:
1) Migrant smugglers pretend to sell blacks to farmers, so they pay the smugglers the journey of migrants from their country of origin to the south of Libya and then the migrants, as soon as they can, flee to Tripoli.

2) CNN paid someone to make a good video and with the money hunger that exists in Libya, people in Libya are willing to do anything!

Honestly, these smiling kids do not have a lot of slaves on sale and we in Libya have never heard about the slave market.
Here in Tripoli it is no longer possible to find an African to work and we have so many problems !!!

Since 2011 we have seen many of those fake news spread, at first we believed it too, but then after seeing the lies that made us drink, we got vaccinated.

So dear Director, now that we too have woken up, as soon as we can be here to deny all those lies that lie behind us!

They say we keep detainees terribly, even we Libyans at home are not doing very well, it would be better for our government to send foreigners home instead of giving them food and drink and sleep for free, since they do not have the money for the his people!

Is an excuse being created to have your NGOs come to work here, well funded by the UN and perhaps protected by blue helmets?

Dear reader, at this time we can not verify the reliability of the video, nor the fact that it is its words (which I look good at correcting, however, given the good mastery of the language).

In any case, I would like to share what has been received with the readers. Everyone will evaluate according to their own judgment.

I have been reading you with curiosity for some time. You deal with matters of which I believe few can really understand something at ...
4295
Read

The Igea operation is the intervention plan implemented by the Ministry of Defense to increase the capacity ...
2471
Read

On Sunday 11 October a friend left us, com.te Aldo Locatelli. In just over a month he would have completed his ...
1646
Read

Dear Director, I have enormous respect for Senator Liliana Segre. However, listening to the echo of his recent speech ...
1664
Read