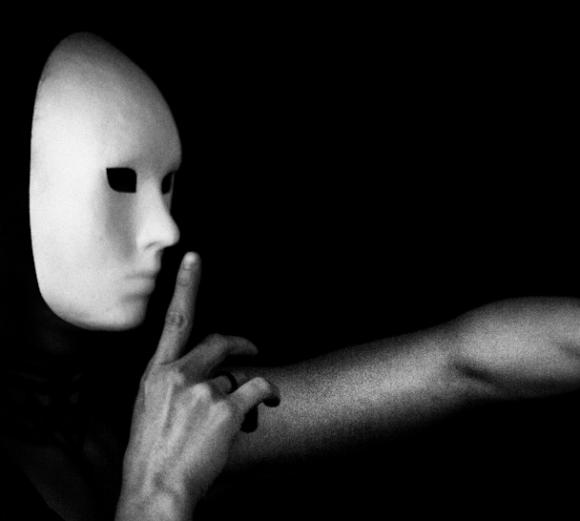 Friendship must not be understood as a feeling, but as a complex relationship that is established between an ego and a you. In the most primordial forms, it is born on the basis of a mere material interest of the parts, but the noblest and truest form of friendship (from here on referred simply as Friendship, with a capital letter) is represented by the relationship that is established between "Good".

Among the good, what is mutually exchanged is the good and this sets in motion a virtuous circuit, thanks to which this Friendship will make the contractors always better, not only in their mutual relations, but also within themselves.

Indeed, between the two, Friendship is the most authentic and disinterested, most noble relationship, therefore the one that is higher and, as such, can contain what is lower, but the opposite is not possible. All this conflicts with the common feeling that love is a more complete feeling than friendship, precisely because one thinks of both as feelings and not as relationships.

Thus understood, Friendship - it goes without saying - is an extremely rare, precious commodity, to be preserved.

Betraying those who trust us, Dante warns, is much more serious than betraying the one who is on the alert and for this reason the divine poet precipitates the traitors of friends, relatives and benefactors in the deepest circles of his hell.

The current reductive opinion of friendship means that his betrayal does not cause particular disdain except, of course, when he does not experience it personally. The sociologists, then, contribute to comforting this line of thought, supporting the thesis that friendship is nothing more than a stage in the psychological maturation of the individual, a peculiar expression of adolescence or pre-adolescence, a simple confirmation that development affective proceeds in a "normal" manner.

In reality, if seen as a normal relationship, Friendship obviously loses its exceptionality and with it its essence. If by normal we mean something that is needed frequently, then Friendship is a decidedly "abnormal" relationship. In Friendship, a strain of affection is felt for the friend that makes one feel "normal" the eventuality most contrary to the main instinct of man, that of conservation. The friend considers not only normal to offer his life for his friend but, should this eventuality occur, he faces it with joy.

Friendship takes shape and is positioned in a dimension on the borders of sacredness and lives in temporal and spatial divine locations, as in a temple. Delivering, for example, a secret to a friend means placing it in a consecrated custody, from which it would be sacrilegious to extract it to spread it to strangers.

Each of us has the tendency to protect ourselves, in the adventure of life, with more or less articulated defensive methods, which appear to be very well structured in those who have already had the opportunity to suffer, unless the experiences lived did not teach that only the courage to expose yourself can safeguard us from deep wounds.

In the Friendship relationship defenses are progressively lowered, to the point of being canceled, and this generally occurs after an initial period of hesitation, of fear, of mistrust in the knowledge that opening up to the other means becoming vulnerable. The search for Friendship requires, however, to take this risk: a real preparatory training, "conditio sine qua non" for its attainment.

Deceiving Friendship means deceiving that third superhuman, present in the relationship, means violating the truest part of oneself. By betraying the friend, one loses one's ego, one's soul, one's honor and is exposed to the judgment and condemnation of the most severe of judges: one's conscience. The latter can also be attempted to silence her or ask her to lie to herself, silencing her scruples and remorse. We may also temporarily lose it by mystifying our responsibilities. But it will be useless, the first to suffer from this infamy that marks our ego in depth, we will be just ourselves, that in a corner still limpid, though reduced to a minimum, of our soul, we will never be able to forgive ourselves and not we will never succeed in canceling the infamy of what happened.

The traitors of Friendship in fact live in a state of silent desperation and simulate an inner peace that they have lost forever, despite having done everything to remove that guilt, elaborating infinite justifications, experiencing daring and improbable self-absolution proceedings. They fight a lost battle: cheating with their conscience. By betraying Friendship, they have killed the best part of themselves: they cannot self-absolve themselves and their cowardice does not allow them to ask forgiveness. They are condemned to a punishment that has no end and that does not redeem, because it does not provide for expiation.

Because to atone, it means to recognize the committed evil and to take responsibility for it, loyally and courageously. But the traitor, disloyal even with himself and cowardly with others, does not consider this solution and prefers to pretend that nothing is going on, getting by, nibbling and camping, day after day, different excuses.

There are many people who live in such a prisoner of their bad conscience and it is not appropriate to be surprised by them. In Friendship, everyone brings into play the most precious thing he has. Whoever betrays Friendship also destroys self-esteem.

As rightly Nietzsche states, one can always forgive the betrayal that the friend has done to our detriment, but it is impossible to forgive him the betrayal he made to himself.

One of the main lessons learned from the war in Ukraine is the need to enhance vehicle protection ...
12883
Read

The war in Ukraine saw the consecration of the drone as a fundamental and indispensable weapon system of the field ...
25985
Read

Perhaps guided by mysterious genetic messages I live the recurrences of May 24, June 2 and November 4 in ...
5935
Read

Good day. I read, always with pleasure, Online Defense. I take the liberty of offering a very small contribution, I hope ...
13468
Read