Home Recommended Letters to the Director Ukraine crisis and the world upside down: left ...

Crisis Ukraine and world upside down: warmongering left and military setting the pace? 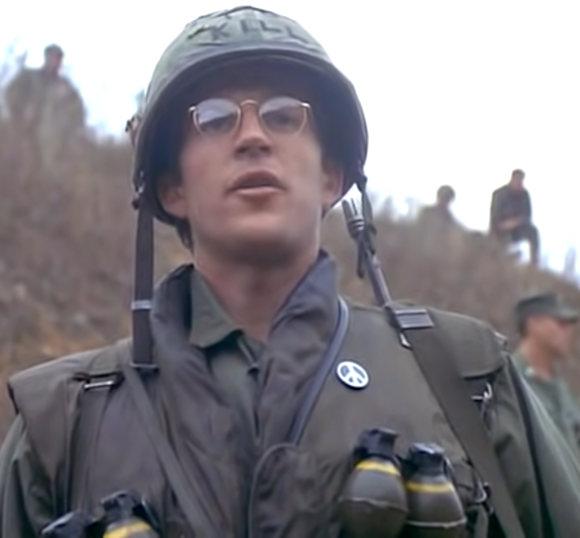 I have always found myself necessarily discussing and confronting myself on complex historical and geopolitical issues. I have always tried to do it without prejudice, striving to understand various points of view, using reason and leaving out emotions. Simply put, I don't like stadium cheer.

We agree that wars - all of them - are to be condemned and avoided. On how to put an end to a conflict and the causes that triggered it, however, opinions and considerations are somewhat divergent.

Paradoxically today, as the president of AIAD Guido Crosetto also pointed out, the invitations to avoid spiraling actions all come from soldiers with decades of seniority, defense experts or analysts (such as Ambassador Romano, Prof. Orsini, Gen . Bertolini and Fabio Mini, or Maria Grazia Labellarte just to name a few), while bloggers, journalists lined up, exponents of the variegated petal world of the left press for the sending of weapons or even a military intervention (how to implement a No-Fly zone in Ukraine), which would drag Europe into the abyss.

Sending weapons, or feeding false hopes (such as that of entering Europe and NATO) will result in intensifying and lengthening the fighting. Praising the new partisans who sing beautiful hello (song by the way never sung during the resistance in Italy!) that will stop the invader is childish (at best) or demonstrates a naïve way of dealing with complex and articulated issues.

The real risk of sending (light) weapons is to create a Syria or Afghanistan on our doorstep. And I would add that the resistance did not "liberate" Italy: this is part of the historical mystification. Giorgio Bocca indicates about 80.000 men at the beginning of March 1945, and cites an estimate of the partisan general command of 130.000 men as of April 15, with the war almost over ... The "liberation" took place in reality with bombers, ships, submarines, tanks, cannons and hundreds of thousands of allied soldiers (many of them dead) who fought on our territory. Even Tomaso Montanari, in a rare but praiseworthy moment of intellectual lucidity and honesty, writes about it in Il Fatto Quotidiano.

And sanctions are useless: just look at Iran or Venezuela. In this case then penalties are that they return towards Europe and in particular towards our country. But we will talk about this on another occasion.

America (understood as the USA) has shown all its ambiguity and timidity in asking Poland to send military aircraft to Ukraine. Except then, following a clever political-diplomatic move by the Polish authorities (where the request was accepted but proposing to use an American base in Germany as a "means" for the sale, ensuring that in this way the USA would be deliver the fighters!) gloss over the request.

Indeed, Ukraine has been used as a battleground between two US powers and Russia at least since 2014, with the participation of other secondary actors and extras (including the European Union and Ukraine itself).

Over the years, the US has sent weapons worth more than 2 billion dollars and, in recent days, it seems they have also built several biological weapons laboratories. All normal? Now President Zelensky, "seduced and abandoned" is calling for NATO intervention (in what capacity should we intervene?) To avoid catastrophic scenarios. While the real catastrophe would be to intervene militarily.

This is why dialogue, mediation and moderation are needed today more than ever. You have to throw water on the fire. The only realistic solution possible will be a compromise on the future geographical structure of the country, with the recognition of de facto Russian territories. And this is where the international community must act. Press to bring interested parties into the dialogue. Other than Ukraine in Europe ...

The comparative examination of the weapon systems of our three armed forces reveals a serious imbalance. While the ...
3260
Read

One of the most urgent programs for the renewal of the equipment supplied to the Italian Army is that ...
24630
Read

As is known, NATO was born (pass the tongue twister) in 1949 as a mutual defense organization between Belgium, Canada, ...
3399
Read

One of the main lessons learned from the war in Ukraine is the need to enhance vehicle protection ...
14361
Read

The war in Ukraine saw the consecration of the drone as a fundamental and indispensable weapon system of the field ...
27044
Read

Perhaps guided by mysterious genetic messages I live the recurrences of May 24, June 2 and November 4 in ...
6331
Read

The Leonardo Company (formerly Finmeccanica) is presenting its ...
3459
Read