Home News armed forces Our Story The partisan Morelli, killed because he didn't ... 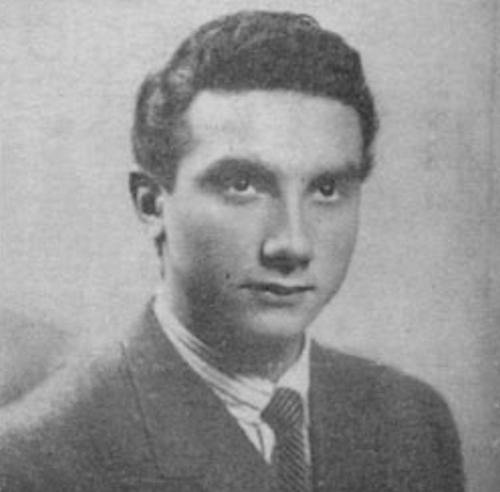 Giorgio Morelli died 73 years ago, on 9 August 1947, at the age of 21, his faults were that of not being a communist and, as a true journalist, of seeking the truth: amply enough, then, to be sentenced to death.

Reggiano, with the nom de guerre "the lonely" Morelli enters the Resistance at the age of 18, first in the Garibaldi Brigade and subsequently in the Green Flames and in Italo Brigade by don Orlandini.

On 23 April 1945 he was the first to enter Reggio Emilia, liberated by the Nazi troops. Still shaken by the killing of his friend Mario Simonazzi (commander Azor), executed by red partisans), he founded a politically independent weekly, The New Pen.

The purpose of the weekly - self-financed - is to shed light on the numerous indiscriminate (and covered up) murders committed in the aftermath of the Liberation. The journalist Morelli investigates the political crimes committed by the Reggio communists and went unpunished. On the other hand, immediately after the end of the war, summary executions, especially in northern Italy, are on the agenda. Groups of red partisans pick up anyone suspected of conniving with the past regime (including priests accused of anti-communism) and put them on the wall, liberators they turn a blind eye (often both), at the moment the Soviets are still allies.

Obviously the Anpi is working to close the La New Pen: Morelli is forced to change several printers in order to escape the acts of sabotage by the communists. In the end, in order to continue to be published, the weekly was printed in a convent of the Benedictine Fathers in Parma.

After the release of the first issue, the Communist Party of Reggio bans it, as the weekly is considered enemy of the people.

On the evening of January 27, 1947, while returning home, he was subjected to six gunshots by unknown persons (but the principals are). that hurt him superficially. Having recovered, at least apparently, from the attack, Morelli participates on March 15 in a demonstration where he holds an impromptu rally, interrupted by PCI militants who do not hesitate to beat him up.

However, the consequences of the injuries sustained in the January attack had caused him severe lung damage that inexorably led to his death on 9 August 1947.