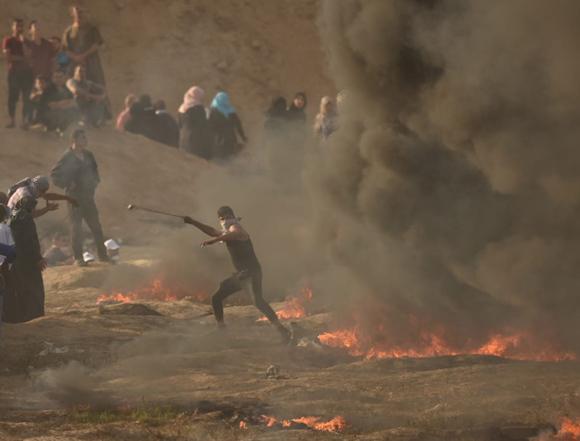 The escalation of tensions between Russia and Israel continues. On the morning of Wednesday 4 May, the statement on Sputnik, the official propaganda organ of the Kremlin, by the spokeswoman of the Russian foreign ministry, Maria Zakharova, according to which they are "The same politicians in Israel who inflated the information campaign" and there are "Israeli mercenaries actually" committed to fighting "Shoulder to shoulder with Azov militants in Ukraine".

In the same hours a delegation from Hamas, the Islamist terrorist organization that has controlled the territory of Gaza for years, was received in Moscow for talks, shortly after the clashes in Jerusalem. The main meetings, already scheduled, will be those with Russian Foreign Ministry officials, including Deputy Foreign Minister Mikhail Bogdanov, to discuss the situation in Jerusalem, developments in the Palestinian area and bilateral relations between Hamas and Russia.

The delegation is also expected to meet Ramzan Kadyrov, the head of the Chechen Republic, while a summit also with Russian Foreign Minister Sergei Lavrov depends on the latter's commitments.

It will be interesting to observe the reaction of the Gulf monarchies to the end of Israeli neutrality, being their direct competitors of Moscow for gas and oil, but above all dependent on the United States in an official way and on Israel in a more discreet way for their security.

We intend to carefully follow this front of the war unleashed by Moscow.

The war in Ukraine has multiple side effects, including the run-up of the countries most dependent on ...
2624
Read

At the height of three days of tensions, the Latvian parliament approved a bill allowing the ...
84079
Read

On 7 May, NATO Secretary General Jens Stoltenberg of Norway during an interview with the newspaper ...
3497
Read

“The Russians don't have the ability to enter the Azovstal tunnels ... That's not just a normal tunnel, that's a ...
11359
Read

This tweet you see is not the reaction of a keyboard lion, nor the post of a bored retiree passing the ...
3437
Read

Yesterday, on the sidelines of the visit of the speaker of the American lower house, Nancy Pelosi, Jim McGovern, a ...
5965
Read

"A major escalation is avoidable", so tweeted a few days ago Tor Wennesland, special coordinator of ...
960
Read

This would be an unbelievable story, if the protagonist on the Russian site hadn't told it, complete with video ...
7818
Read 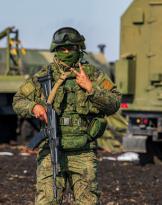 Russia declares its intention to attack the territory of Moldova and reduce Ukraine to a protectorate ...
14600
Read