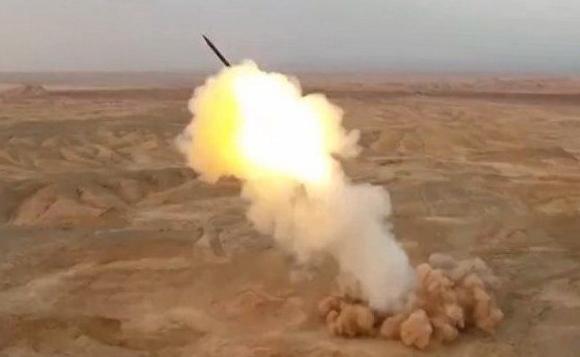 The head of the Iranian Pasdaran, Hossein Salami, has warned that the Islamic Republic will repel any "attack by the enemy".

In fact, in recent weeks, tension with the United States has grown, fearing that outgoing President Donald Trump may launch an attack before leaving the White House on January 20.

The supersonic KHALIJ FARS was derived from the nationally produced FATEH-110 missile, capable of a maximum speed of mach 3 (with a range of 300 km) and equipped with a conventional 650 kg warhead.

Another missile in the Pasdaran arsenal is the HORMUZ, an anti-radiation version of the KHALIJ FARS and developed in two versions: HORMUZ-1 for ground radars and HORMUZ-2 for those on board. According to available sources, this missile would be able to fly at a speed of Mach 4. 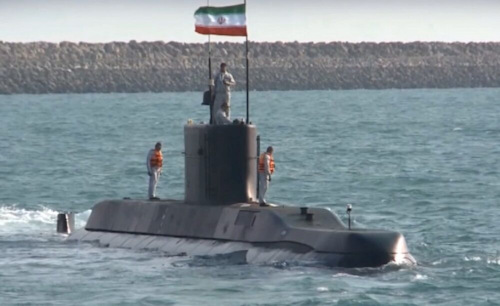 Following the concept of bubbles A2 / AD, the Pasdaran have in recent years deployed a large number of surface-to-air missile batteries and coastal cruise missile batteries on islands in the Strait of Hormuz area.

In the event of an attack, the Iranian tactics would be based on a combined use of submarine actions pocket-sized, anti-ship mines, swarms of small boats and launches of cruise missiles.

As for air defense, the Iranians have the KHORDAD-3 medium-range surface-to-air system (used to shoot down the US Navy's RQ-4 drone in 2019). Equipped with a passive electronic scanning radar, it is capable of simultaneously engaging six targets, up to a maximum distance of 150 km.

For long ranges Tehran can count on the BAVAR 373, also of national production, belonging to the category of the Russian S-300. According to some sources, the BAVAR would be able to identify 300 targets simultaneously at a distance of 400 km and to engage six of them simultaneously with the SAYYAD-4 surface-to-air missile with a maximum range of 200 km. 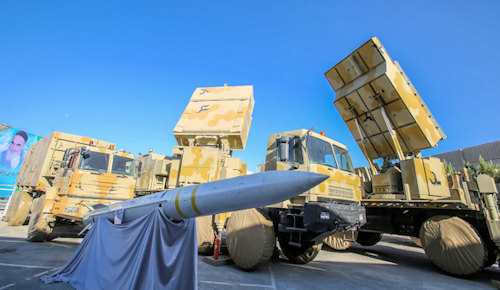 Precisely to evaluate this device, Salami went to inspect the troops stationed on the island of Abu Musa, in the waters of the Persian Gulf near the entrance to the Strait of Hormuz to "evaluate and be sure of our powerful capabilities at sea and against enemies who sometimes boast and threaten ".

Two B-52 strategic bombers recently flew over the region, while the aircraft carrier USS Nimitz patrols the waters of the Gulf, although the US press reported that the Secretary of Defense Interim, Christopher C. Miller, has ordered his return home.

Meanwhile, Iranian Foreign Minister Mohammad Javad Zarif accused Trump of seeking "a pretext for a war" after the White House's accusations against the Islamic Republic in relation to the missile attack on the US embassy in Baghdad. December 20.

Let's start with an apodictic fact: Kiev has never given up on wanting to regain the territories lost in 2014. This does not ...
4042
Read