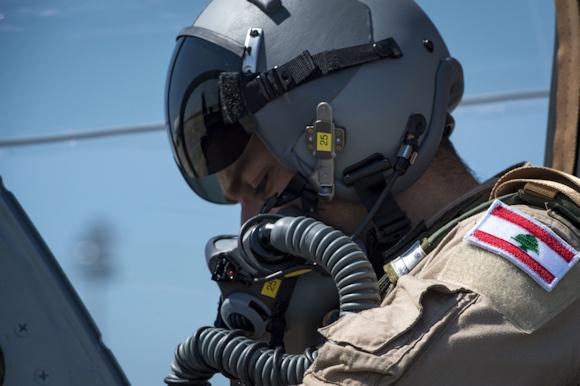 On Wednesday, the United States delivered laser-guided rockets worth over 16 million dollars to the Lebanese armed forces, reiterating Washington's firm and steady commitment to cooperate with the Lebanese army.

According to a statement by the US embassy in Beirut, the missiles that were delivered with an American military transport aircraft would be a key component of the A-29 attack aircraft fleet Super Tucanopreviously provided.

The delivery of these missiles would coincide with the visit of Iranian Foreign Minister Mohammad Javad Zarif, in Lebanon during these days.

It would be more than 2,4 the billions of dollars provided by the US from the 2005: the main objective is to support a country where the Hezbollah political party, heavily armed and backed by Iran, plays a leading role. 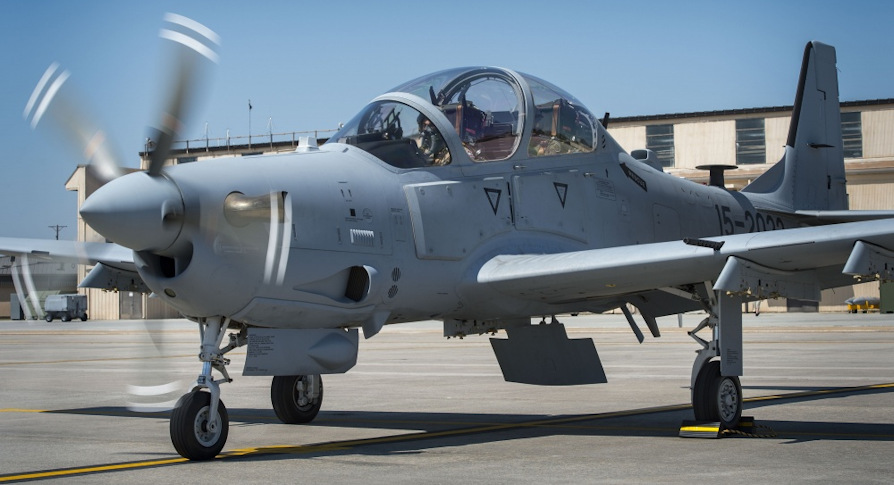