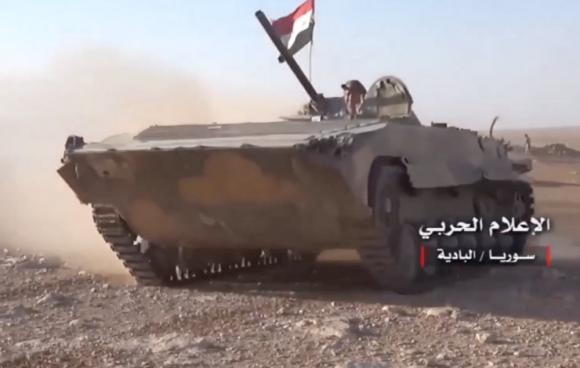 In recent days, the Syrian offensive to reach the city of Deir Ezzor, besieged by the Euphrates for three years, has almost unexpectedly accelerated.

Many Western analysts in recent months foresaw a rapid release of Raqqa by the Syrian Democratic Forces, supported by the United States, and a consequent convergence to the south, along the Euphrates.

The official US goal was to eradicate the last strip of Syrian territory controlled by the Islamic State, but it actually implied reaching the Syrian-Iraqi border to prevent Damascus from regaining control of that corner of Syria (rich in oil) and creating a stable connection with Iraqi Shiite militias, now strong in Iraq.

Things have gone differently, partly due to military contingencies, partly because Trump-Putin talks from the 7 July may have emerged otherwise.

In fact the Kurdish-Arab militiamen of the SDF they got stuck in Raqqa, still not completely liberated, stopping to the northeast of the Euphrates on the positions of June. West of the river, le Syrian Democratic Forces they were instead blocked by the rapid advance of the Syrian army which has developed a general maneuver articulated on three lines:

According to military sources, in these hours the 5th Assault Corps (trained and supported by Russian special units), the 1st, would be engaged in the clash with the retreating ISIS militiamen.a and 3a  Armored army division and unspecified paramilitary forces. I would also be converging from the west commandos of the 800 ° regiment of the Republican Guard. We speak of tens of thousands of men and hundreds of wagons, artillery pieces and armored vehicles supported by continuous Russian-Syrian air raids.

It seems that time has come to complete the 'Lavender Operation, name that recalls the Syrian colonel who died in Deir Ezzor and right arm of the Druze general Zarheddine, current head of the besieged Republican Guard.

Syrian troops perched in the city and refurbished for years only by air, started the countdown for the arrival of fellow soldiers.

The soldiers of Damascus seem determined to avenge Syria from the horror imposed by the Islamic State in the last three years. Only in January 2016 were hundreds innocent civilians (elders and children) beheaded by the murderous foia of the Islamists in Deir Ezzor.

The violence of the fighting of these hours is described as unheard of because the Caliphate still shows an incredible military reactivity. The Syrian wagons are advancing and prisoners are not expected. 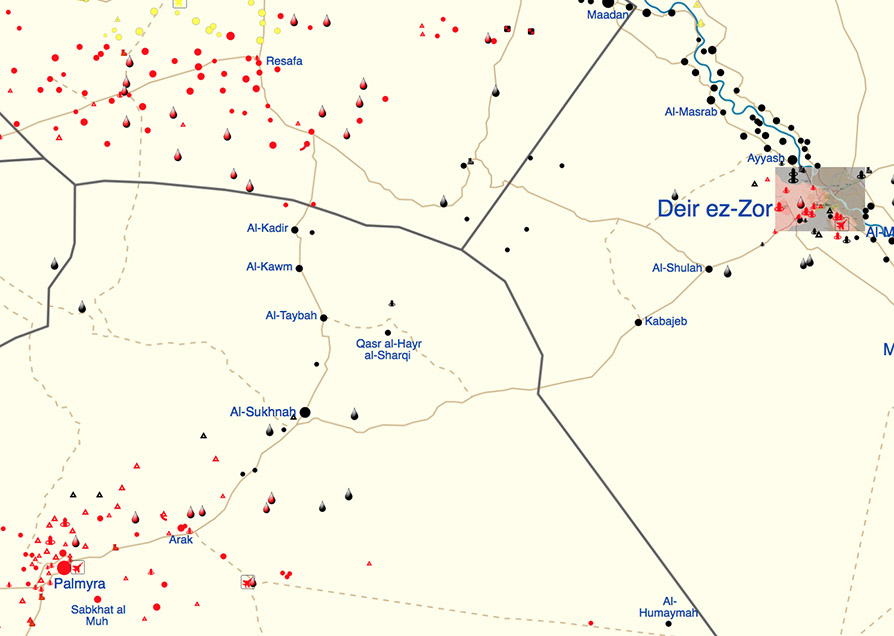 The entry of Sweden and Finland into the Atlantic Alliance is in serious danger of causing, if not war ...
2758
Read

Libya makes people talk about itself again; she is an actress who cannot miss on the Mediterranean scene where, instead, politics ...
2013
Read

Vilnius calls, Minsk answers. Thus, we can summarize the (nth) frantic hours in the relations between the little but ...
11480
Read

Lithuania has begun to ban the rail transit of goods subject to EU sanctions to the ...
12470
Read

The war in Ukraine - now close to the end of four months - has introduced us to some places whose ...
7141
Read

There are few doubts: the first ... unfortunate meeting between the Russian Fleet in the Black Sea and a couple of ...
9362
Read

Poland, after supplying Soviet arms and weapons systems worth $ 7 billion to Ukraine ...
8673
Read

The Russo-Ukrainian War threatens the survival of hundreds of millions of individuals around the world as claimed ...
31567
Read

President Joe Biden has signed the measure, approved by the Senate, which authorizes and facilitates the provision of a ...
14582
Read