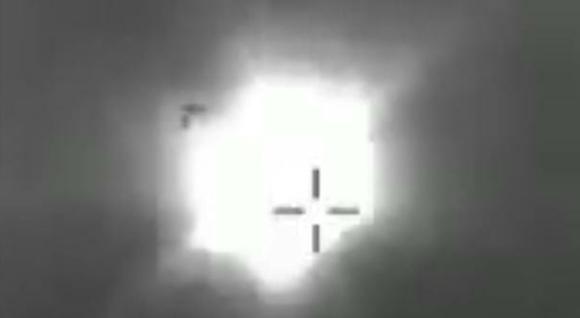 There are few doubts: the first… unfortunate meeting between the Russian Fleet in the Black Sea and a couple of cruise missiles supplied to the Kiev forces, probably one of those recently transferred from Denmark to Ukraine, is on a Friday 17th.

At the expense, hit twice, was the tugboat Vasily Beck, engaged in transporting a self-propelled TOR anti-aircraft system from the Crimea to the Isle of Snakes.

The news is to be considered official: it was announced, complete with video, by the Ukrainian general staff.

Is the war on the sea about to enter a new phase? 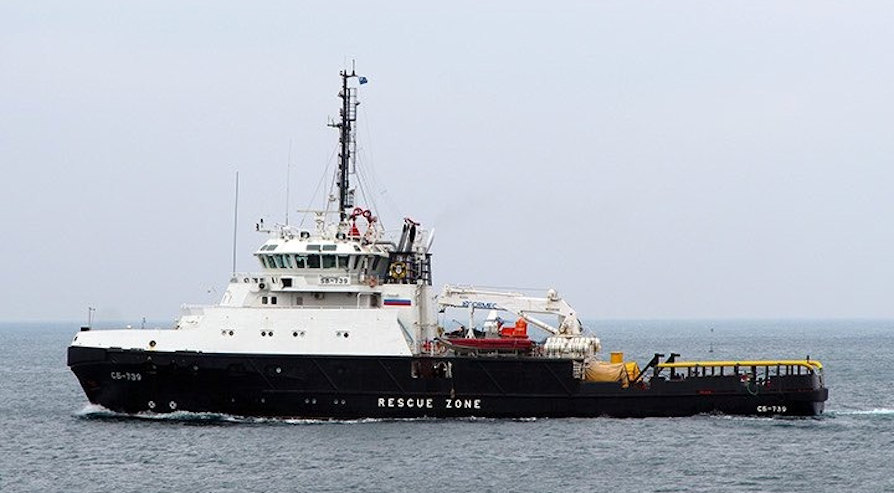 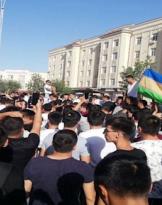 The trial of the 22 defendants arrested following the protests of 1 and 2 July is taking place these days...
437
Read 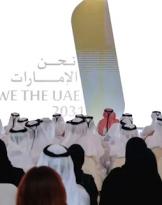 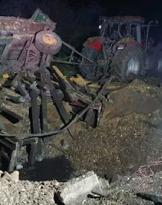 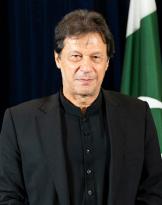 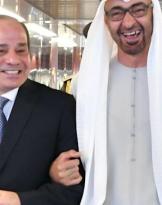 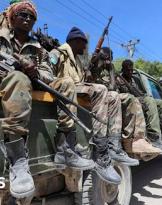 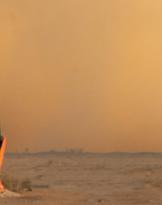 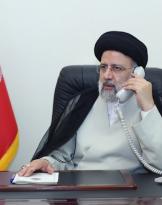 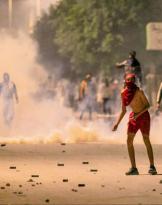 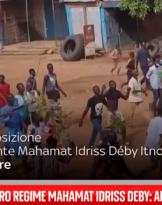