Home geopolitics Foreign Shorts Israel: meeting of the leaders of the intelligentsia ... 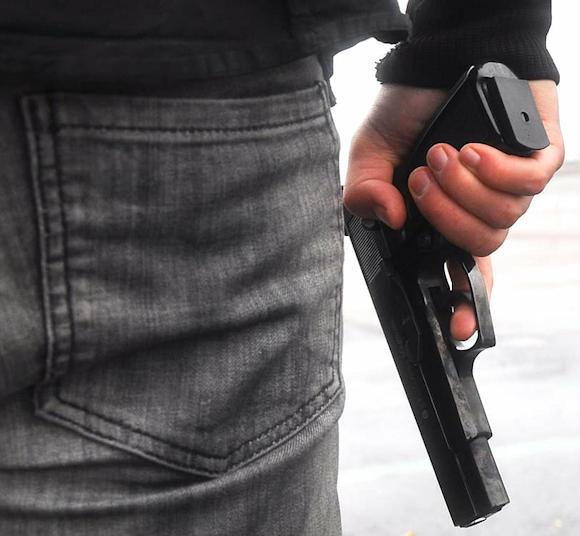 The Mossad will host a meeting of African spy leaders in Tel Aviv in late December. The meeting, which will focus on areas of concern to Israel in Africa, should be attended by Abbas Kamel, the head of the Mukhabarat Al Amma Egyptian, Jamal Abdel-Majeed, del General Intelligence Service (GIS) of Sudan and Ahmed Kogri, del National Security Agency (ANS) of Chad, Israel's main security partner on the continent.

Israel's new external intelligence chief David Barnea made one of his first overseas visits to Chad in late July. The trip offered Barnea the opportunity to thank Chad for the diplomatic effort conducted by the Sahel country to support Israel's offer to become an African Union (AU) observer.

Israeli intelligence has high hopes for closer cooperation with the country. The two already share some intelligence services and the Mossad has a small presence in Chad where it is to consider the possible establishment of a larger Israeli forward base in the north of the country.

After Barnea's visit, when the media storm on spy software Pegasus (v.articolo) of the company has subsided, Israeli cyber-intelligence firm NSO Group has also offered its services to N'Djamena. However, the proposal would have been outside the budget available for the Sahel state.

Overall, Chad is seen by Israel as an ideal partner in the region for its involvement in two priority dossiers for Mossad: the stabilization and realignment of Sudan, freed from Iranian influence, and Libya, whose transitional government should have organize elections at the end of this year. Since the start of the civil war in Libya, Tel Aviv has constantly tried to make sure it was in communication with both sides.

As for Chad, it is interesting to underline the ties that have been consolidating with Israeli intelligence. In July 2020, the then head of the Mossad Yossi Cohen met with President Idriss Deby and the director of the National Security Agency (ANS), General Ahmed Kogri.

Kogri who in turn has visited Tel Aviv several times and in particular Herzliya, the Israeli capital of cyber-intelligence.

The relationship between the two countries has so far been based on the provision of Israeli interception material and the provision of training. Trade relations are particularly closely scrutinized by the Mossad because Cohen was keen to hinder and anticipate competitors. We are alluding to competition from Chinese companies.

But N'Djamena and Tel Aviv are also discussing Chad's possibility of purchasing observation drones. Some of the leading Israeli companies in the sector have already made proposals. Tel-Aviv is also mobilizing to provide new agricultural technologies to increase yields in this part of the Sahel. But Chad's financial situation is limited to say the least ...

For the Mossad, Chad is also important for spying on Sudan's developments. For many years, the previous Khartoum regime had ties to the Pasdaran Iranians and the Hezbollah Lebanese, whose African contacts are traced by the Mossad. Hezbollah is also very active in neighboring Nigeria.

The new agreement between Israel and Chad revives a relationship that began in 2008 when Elbit Systems and other Israeli defense companies provided equipment to improve the material used by Deby against the then rebel movement.