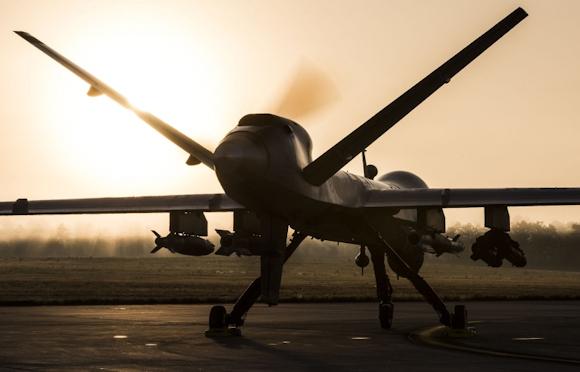 It should be noted that Rabat, with the purchase of Patriot, would send an unequivocal message to its Algerian neighbors, who are investing heavily in the Defense sector (which should be of great interest to Italy), above all they are acquiring Russian-made missile systems (air-to-surface, surface-to-surface and anti-ship) and Chinese.

Furthermore, with the recent modification of the Constitution, Algeria will in the future be able to use its armed forces also outside its national borders. A not insignificant detail that alarms all the main countries of the region and the Mediterranean basin (where Algiers has a territorial dispute over the EEZ with Italy).

Washington sees Morocco as a strategic partner in North Africa, just think of the support given to Rabat with regard to the - very difficult - situation in Western Sahara.

In addition to the Patriot and Gulfstream, the Kingdom of Morocco, had already purchased other armaments from the previous Trump Administration, including 4 MQ-9B UAVs Reaper and precision ammunition, for a total cost of approximately one billion dollars.