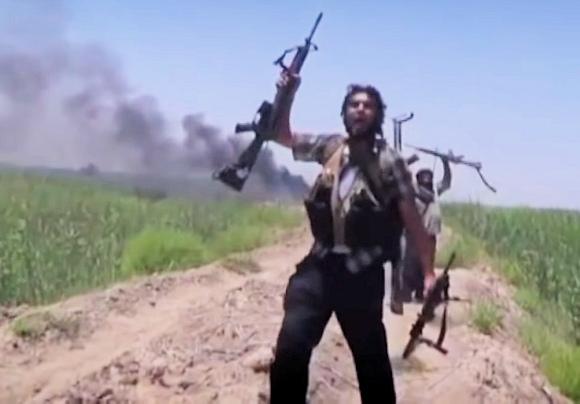 Between the end of October and the beginning of November, 53 people were killed in Mozambique by the jihadist groups that are now raging in the former Portuguese colony.

The attack took place in the district of Muidumbe, 100 km southwest of Mocimboa da Praia. The jihadists entered the “24 de Março” village to kill. After the massacre, they entered a nearby village where they also beheaded 24 children and 6 elderly people.

The population managed to capture three jihadists who subsequently beheaded as they had previously done with their victims. But, for the umpteenth time, the villages have been destroyed.

Since 2017, when the jihadist attacks began, about 2.000 have died and, in recent months, they have intensified their aggression. Above all the jihadists of the Ahlu Sunnah wa-Jammá group who have affiliated with ISIS, self-financing with the trafficking of precious stones and human organs.

The most striking attacks took place on 23 March, by sea, in the towns of Mocímboa da Praia and Quissanga.

The jihadists were photographed in front of a stormed police barracks in Quissanga with the black flag of the Islamic state. Several photos circulate about the attack. At least fifteen men in military uniform are seen with their faces covered by the keffiyeh. Some carry Ak-47s and one of them carries an RPG-7 rocket launcher, loaded, on his shoulder, others film with smartphones. 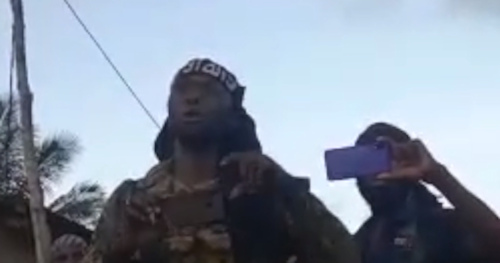 The jihadists spoke in front of the population in the local language. They said they were at war with the Mozambican army and with some leaders of the country. They claim they are defending Islam, they want an Islamic government and not a government of disbelievers.

Since the start of the war, the situation of the profitable Montepuez (rubies), Niassa (ivory and timber), Palma (gas fields) triangle has worsened considerably. In Cabo Delgado the Islamist groups seem better organized and more aggressive, but the police and the army are unable to contain them. Even the Russian contractors pulled out after suffering some losses.

ExxonMobil, according to reports from the online newspaper Africa ExPress, has decided to cut the 30% of the 2020 budget of the natural gas (LNG) project off the coast of Palma. While, last February, ExxonMobil and Total in addition to the 500 already present, asked for another 300 soldiers to protect the site. The two oil multinationals operate together with ENI in the mega-plant in Palma and have planned the start of production off-shore of the Rovuma Basin for 2022.

If the international community does not decide to intervene, large areas of Mozambique will fall into the hands of ISIS, including precious stone mines and natural gas fields.

Let's start with an apodictic fact: Kiev has never given up on wanting to regain the territories lost in 2014. This does not ...
4045
Read