Home geopolitics Foreign Shorts The US reviews its relations with the E ... 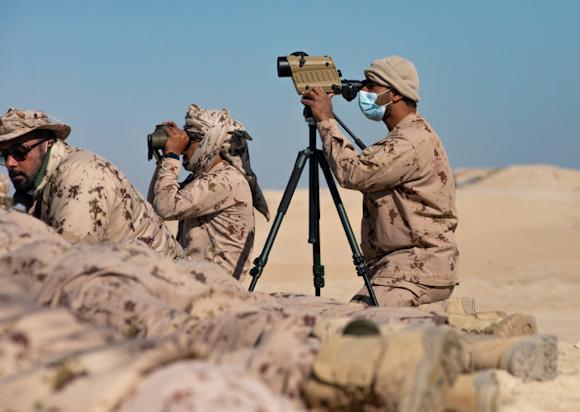 A few weeks ago, on January 20, the United Arab Emirates had signed an agreement last minute with the United States - then with the outgoing administration of President Donald Trump - for the acquisition of 50 F-35 fighters and 18 MQ-9B drones, and other defense equipment for a total of about 23,4 billion dollars .

It seems that with this move, the new government wants to "review" its relations with the Gulf monarchy, as well as with Riyadh, given that the blockade of arms supplies to Saudi Arabia is also foreseen.

For the Department of State, these important decisions were made to verify and analyze the documents in question, and to determine whether these agreements are consistent with current U.S. goals.1.

Emirati diplomacy is "hopeful" and "calm" with regard to the agreement on the sale of arms, and believes that in the end everything will be released soon.

It should be emphasized that this deal is very important for the small Gulf State, given that the arrival of the F-35s and drones would modernize and refine its aeronautics. It would also allow Abu Dhabi to gain strategic superiority over other potentially rival nations.