Home geopolitics Foreign Shorts Community of intentions between Italy and Algeria in ... 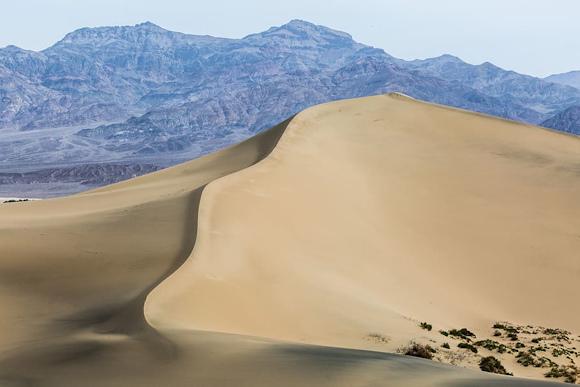 A few days ago, Prime Minister Draghi agreed with Algerian President Abdelamijd Tebboune "full support of the UN envoy for Western Sahara, Staffan De Mistura, and of the UN mission for the referendum in Western Sahara (MINUSRO) to conclude the decolonization of the territory". They shared the right of self-determination of the Sahrawi people and asked to resolve the Sahrawi conflict within the framework of international law.

The issue that has persisted for years in Western Sahara, in Italy has not remained only in the rooms of the Roman palaces but, various municipal administrations, have launched works of support and solidarity with the Sahrawi people. There are many cities and public law bodies that are twinned or cooperate with the centers of Western Sahara. The municipality of Sesto Fiorentino was the first to be twinned with the Mahbes tent city in 1984 and this alliance was reaffirmed on the occasion of the "IV International Conference of Twin Cities with the Sahrawi People" in 2018. In this city, in solidarity with the Saharawi people, there is also the "Mohamed Abdelaziz" Documentation Center on Western Sahara which promotes studies on the culture, economy and politics of that country. The same has been done by the municipal administration of Campi Bisenzio twinned with the Bir Lehlu tent city since 1993

On July 15 in Florence the representatives of the European municipalities twinned with the Sahrawi cities argued "the need to join efforts to allow the Sahrawi people to gain independence and to fully exploit their rights". The event was attended by various figures from the Western Sahara such as the Minister of Cooperation, the representative of POLISARIO in Europe and the central director of the twinning initiative. On 30 July, however, the delegate of the Poliasrio Front in Italy, Fatma Hafdal-la Sidi Al-lal, intervened in Sesto Fiorentino and declared in her speech that "The Western Sahara question is a question of political determination because it is very clear that it is a question of decolonization, all that is needed is a true international political will".

Over the years, many Italian and European municipalities have developed projects such as the"Holiday in peace" which sees Sahrawi children spending a period of vacation, study and medical visits in different cities, hosted by families of volunteers. In these days, in various Italian cities such as Rome, Florence, Naples, Riano, Fucecchio, the children and representatives of the Sarahawi people were received by mayors and representatives of the municipal administrations and there was no lack of support for the cause of those people. A few years ago, in 2017, Sahrawi children and representatives were also received in the Chamber of Deputies and also on that occasion full participation and support was expressed.

With these meetings, the desire to promote relations of friendship and solidarity with this desert people who do not want to give up their identity is confirmed.

The importance of these cultural exchanges with other peoples on the part of children is great because, as also reported by their delegate in Italy, they “They represent hope, the future, they are the foundation of a long-term state project, built for the future of a people who want to live in peace and harmony”.

A few hours after our article on the "game changer" induced also and above all by the HIMARS weapon systems in the war ...
23949
Read

Friday 8 July a few kilometers from the site of the massacre of almost two entire battalions about two months ago (...
18015
Read

The entry of Sweden and Finland into the Atlantic Alliance is in serious danger of causing, if not war ...
4225
Read