Home Recommended Points of view A proposal to give a peaceful shove ... 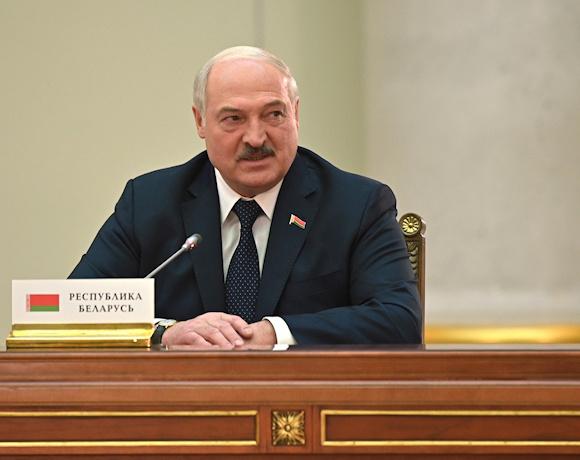 Who remembers the fall of the Berlin Wall on November 9, 1989? A few months earlier, Honecker had predicted in January of the same year that the wall's existence would be assured for another hundred years. That day, a Thursday, Günter Schabowski, the Minister of Propaganda of the GDR, to a specific question about when it would be possible to cross the borders to the West, replied: "To please our allies, the decision was made to open the checkpoints ... If I have been informed correctly, this order becomes effective immediately". Within minutes, tens of thousands of East Berliners, having seen Schabowski's ad live on television, flocked to border crossings demanding to enter West Berlin. The border guards, surprised, unprepared, without clear orders, crushed by the enormity of the crowd, could not help but let them pass.

Now, why did I tell you all this? Because there is a weapon that the West could use to strike at the heart the revisionist and aggressive policy of the Kremlin starting from the Belarusian ally / servant, the weak point of this whole system, however not built on steel. It is a weapon that it is advisable to use today, in the midst of a strange war we are a part of, rather than later, when the damage done by the war to the Russian and Belarusian socio-economic fabric will force millions of people to emigrate. Acting now, however, we can organize ourselves in a timely manner, addressing decent workers and students, what we may have to do uncontrollably to refugees in a year or two.

I am referring to a "soft" weapon, so to speak: the European Union, the United Kingdom, Switzerland, Canada, Norway and - perhaps not at the beginning - the United States could coordinate the release of work and study permits for Belarusian citizens, whose goal would be to subject the Lukashenko regime to one stress test very demanding depriving it of human resources to keep its armed forces operational. The success of such a project would leave the king of Minsk naked in front of the evidence of the detachment between the population and its policies, but above all it would render it harmless.

Starting from the demographic pyramid of Belarus, recalling the good quality of the human resources of that country and considering it has about 400.000 troops, between active and reserve personnel, mostly male, to undermine the very operations of the Belarusian Armed Forces would be enough take away a maximum of two-fifths of the staff, perhaps even less than 100.000. Since the country is not in a state of war and travel abroad for study, work and leisure is not prohibited, the "special residence permit for Belarusian workers and students" could cause a tsunami in small but strategic Belarus, and no more. no less than what happened in East Berlin in 1989.

The conditions for issuing the permit should be linked to age, addressing a range of individuals born between 1994 and 2003, to inclusion in the active or reserve armed forces, requesting specific documentation to that effect, and to the physical state , wanting to remove only potentially active personnel from Lukashenko.

Beyond the political benefits, the entire operation would have positive socio-economic repercussions: young Belarusians are often graduates of technical-scientific subjects with a good aptitude for work, the ability to work as a team and few difficulties in integrating. Let us remember that we are talking about less than a tenth of the Syrians who arrived in multiple waves as refugees in Europe in 2015 and less than a fortieth of the Ukrainians who fled their country in 2022.

Taking them out from under Lukashenko's nose would not be difficult: if we can be sure that Minsk would make it impossible for them to cross the European Union border towards Poland and Lithuania, it certainly could not prevent them from moving to Turkey, Russia or other countries from which to arrive later. , by air or by land in the countries of destination. The procedures, then, could be simple: you arrive at the gate with the European Union, present the documentation without special procedures, register and arrive at some regional hubs, where you complete the application for the residence permit. The only difficulty could come from marketing: however, it does not seem impossible to be able to inform young people through the Internet.

Why should young Belarusians accept this opportunity? To avoid getting involved in the war Putin is dragging his faithful Western neighbor into. And ultimately for the same reasons people of the same age fled East Berlin in 1989: to have a future. 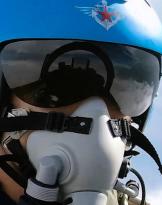 The media tell us about an Indo-Pacific in turmoil after the visit "I go-I don't go-I go" by the speaker of the Chamber ...
5122
Read 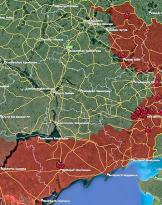 Take a good look at the map and the photos at the bottom of the article: the first portrays what happened in the last three ...
15112
Read 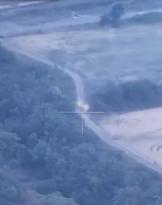 The steppes of Donbass, the barren coasts of Snake Island, the muddy terrain of Kherson: what they have in common ...
12755
Read

World War II? The Poles blew it up in 1939: Austrians and Czechoslovakians had not succeeded ...
11159
Read

You read the newspapers and you have the impression that sooner or later the Russian president will leave us - it is appropriate to say - in ...
6783
Read

Today 3 June has arrived what seemed impossible on 24 February: the XNUMXth day of the war of ...
4199
Read