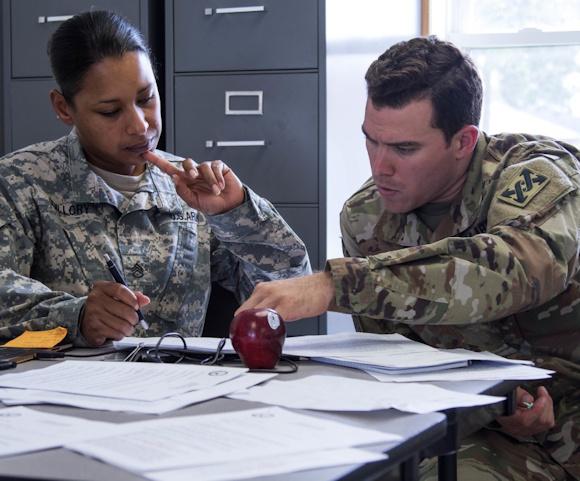 Once trembled for the return of the witches, now the fear has become more prosaic and diabolically more complex: financial mathematics and budgets agitate nights and thoughts of a few who, rightly or luckily, who knows, decide the fears of many. Of course, the mass immediately is often unaware of the hurricane that is about to break down, and maybe it remains even after it has been stunned by the flurry of hail that hit the cervices without being able to illuminate them; at the moment, as far as the few are concerned, given the drastic drop in knowledge and skills, blessed by the new philosophy that indicates the panacea for all diseases in the opening of tuna cans, even those who travel on sight but know a little more, perhaps in an amateurish way, they manage to to reign in a world of blind, despite having only one sighting eye. And then put a little fear in it that can lead to the writer, who has made reality his creed and doing goodness the new opium of the unbelievers.

Let's be honest, looking at the sleepy faces of the morning and the upset faces of the afternoon on the subways (overflowing and smelly), who turns his attention to the increases in VAT, to the increase in taxes, to the fact that, for obtuse positions without any meaningful construct, facilities and establishments are at a real risk of closure? After all, if history is useless, if the problem is to cut parliamentarians in the face of a public debt on the verge of suicide (institutional), if chemtrails run rampant with theindinniazione of lovers of House of Card, what matters if the country remains without air defense and, after having made the umpteenth chocolatier figure (with all due respect for the category), the monocles mentioned above intend to retract already negotiated negotiations, perhaps exchanging the current toll policy major ally for a mere gastronomic whim?

Gentlemen, raise your head from candy crush e Ruzzle, the collective bounty made of machines, soccer and neo-melodic songs of the last plaintive hidalgo is about to end. It is not a threat, it is a truth. Worry a little, I've already done it; let's start from the ABC. A balance sheet is made up of income and expenses, forecasts of expenses compatibly with availability; in a word: programming, something not technically easy, but made even more difficult, for the public part, by the intervention of political action. 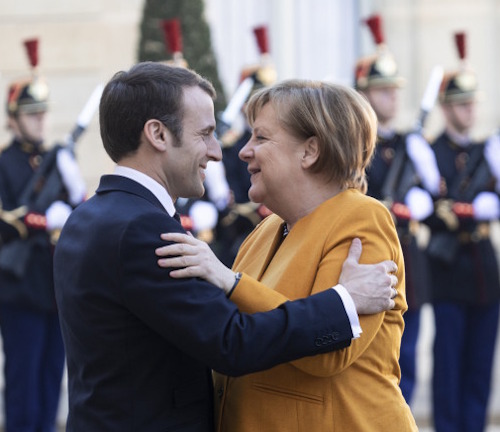 An old accounting adage read: if water is scarce the duck does not float: if the pond is not fed, the alleged good intentions are destined to pave both the streets of hell and to empty the pockets of the usual suspects, the beloved tax payers. Then put in that there is now a supranational entity that variably establishes flexibility and the possibility of intervention sometimes with charm French, sometimes with Prussian rigidity, depending on the breeze.

What cannot be ascribed to anyone, however, are the more or less demagogic choices that have a reflection on the political economy of a country, which can do nothing but lacrimarsele by itself for its stupidity. Also in Duckburg on the Ammazzamotori Hill it is known that an investment can and must be pursued only if it is fruitful, because the expenditure projects not supported by safe revenues (ah, the programming!), Lead to disruptions.

The feeding of a widespread income linked to citizenships with increasingly uncertain outlines, does not seem to lead to investments and gains, but rather to dilapidation of resources one shot.

The statement is not random: if the programmatic policy, not taking into account the effects on the induced, continues to beat the path of demagogy, preferring to penalize the most profitable sectors, in the long run, most likely, it will not even be able to find on whom to download its faults.

Apertis verbis: those who think that research and development of the arms industry, together with its logistical support, are not profitable, abandon the discussion, not without having first answered if it is aware of who has taken the production space stupidly left by our country; it is not a mystery that, lately, the already recalled unconscious gullibility has contributed to enriching competing countries very happy to go and fill high profit boxes.

Let us now return to our budget; what is the sense of reducing the terms of use of resources? Because, mind you, in the rough reality, there is always a sense. In recent times, those who have worked in the extremely delicate public financial sector have had to confront both the draconian respect of theavoid the formation of economie, or not to use the funds bloody drained from the coffers of the State for the satisfaction of various needs, both with the unexpected (Monopoli style), having to manage the public thing with rules gradually changed to started management, up to the unexpected reduction of the time frame available. 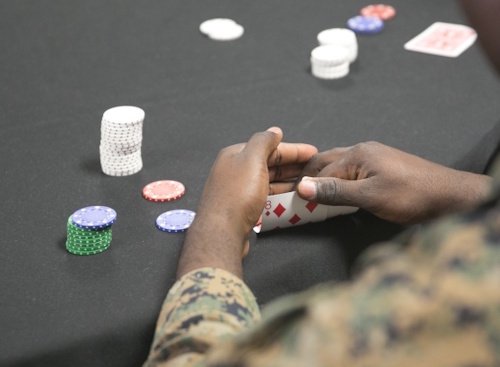 Let me explain: it is like sitting at the poker table, but with Mr. X who, on his back, randomly supports a goad to warn that the royal flush is no longer valid, perhaps when the player has already made his bet. The same thing happened in the contract and budget offices: Mr. X hit and, at banned tenders, he pointed out that the financial year should no longer be closed in December, but in September, and goodbye to poker and dish.

With the deadlines imposed by current legislation, a new code of overhead contracts, a code that is moreover complex and revisited, all this can only lead to the formation of the much abhorred economies. Another small effort (left the candy crush?): in the face of the lack of interest-bearing investments, with an uncertain programming and rich in bureaucratic obstacles, are the funds left unused where they can never go to flow, if not in the capable basin of demagogic choices? But with a note, and not a small one: the following year the unmet needs will be added to the future ones, aggravating an even more asphyxiated budget.

After a first year of artifices and measures of color, on which structural element will it be possible to intervene to continue to drain resources?

I suggest a term dear to a political wing that has always been its strong point: redistribution, or taxes, or increased fiscal drainage due to the over twenty-year inability to create wealth and know-how. Perhaps managing public affairs is not as easy as opening a can of tuna, since, moreover, money is not born by parthenogenesis.

Have I worried you? At least one bit'? Because we haven't finished: it would have been too easy, and I would like to leave you at least with monocles. We talked about budgets, testing the collateral damage that most secretly pinches the most hidden parts. I expect an obvious question ... which I will propose to you now for brevity and to give you one last reason for meditation: but the budgets who controls them?

The financial management of a private nature is subject to the articles 2423-2435 bis of the Civil Code and may or may not be subject to control; for the public part, there is the union of the Court of Auditors.

All perfect? It does not seem, if it is true that, every day, decocted companies and the gas pipe until a few days before, are suddenly and mysteriously reborn to new life.

Possible? Yes, with a little monocular technique, which shifts, on the abstruse (but not for all) double-entry registers i debts on costs, thus increasing a non-existent profit, or yes capitalize the same costs spreading them over several years, in order to have a regular but not real profit. The dirtiest thing is always the easiest one.

I expect the objection: to us? We care, all right. Saving a public company requires resources, as well as saving the so-called bad company, that removed from the old budgets must find other funds to avoid the definitive sinking; go and re-read the paragraph on redistribution, and you will find your answers.

I don't know if I managed to awaken attentions dormant from Ferragostan nostalgia, but perhaps it would be good to start putting aside fantasies and demagogies; unfortunately we are not in an American film where the good live happily ever after, strong of impossible justices; just think for a moment about the increase in indirect taxes, what impact it could have on the lives of Italian families, perhaps those that work and pay their taxes without asking for subsidies that are difficult to control: bread, milk, bills, diesel ... nothing would be saved.

Our problem, perhaps, is that our country has increasingly become embodied in the reality of Pinocchio, where it seems to be increasingly easy to find cats and foxes (crafty and indinniati) rather than wise crickets.

Those responsible for the not exciting national policy, made more gloomy by the gloomy economic prospects, recently ...
2229
Read

A nation that is struggling to find a framework for internal politics, it is difficult to develop a strategy ...
1027
Read

“The mafia is by no means invincible. It is a human fact and like all human facts it has a beginning and will also have an end ....
481
Read

In these days of forced imprisonment (but with the Save Italy Decree, seventy-year-old mafiosi are released from prison) many ...
1554
Read

Many infectious diseases generally have different seasonal patterns; the flu has a peak in ...
813
Read

Could anyone ever have imagined it? Or maybe yes, someone had also announced it, but had not been heard. The...
2259
Read

Did Russian intelligence agents also come with help? This is the question many have asked after reading ...
5711
Read

"I have no idea what weapons will be needed to fight the Third World War, but the Fourth will be fought with ...
1807
Read