Home Recommended Military law With the sanctions on Russia, the ...

With the sanctions on Russia, the new regulatory instrument of the European Union begins: the Global Human Rights Sanctions Regime 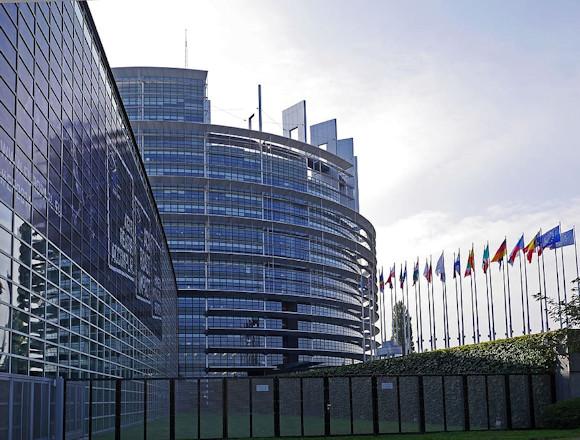 The recent sanctions adopted by the European Union against Russia (those of 2 March, against four officials close to President Putin and linked to the case of the Russian dissident Alexei Navalny, whose release Brussels is asking for, and those of 22 March against of two Russians accused of persecuting LGBT activists in Chechnya: to them, as is well known, the government of Moscow has, in turn, reacted by forbidding the president of the European Parliament, David Sassoli, and the vice-president to enter their country of the EU Commission, Vera Jourová - who, moreover, has the delegation to Values ​​and Transparency -, as well as six other officials from the EU and from EU countries) find their legal basis in Global Human Rights Sanctions Regime (EUGHRSR) who, on this occasion, can well be said to have received his "baptism of fire".

This regulatory framework, in fact, was adopted by the European Union on 7 December last year, just before the international human rights day (10 December) with the Decision (CFSP - common foreign and security policy) 2020/1999 and the Regulation 2020/1998.

Also known as the "European Magnitsky Act", along the lines of the one passed by the US Congress in 20121, at the time of the presidency of Barack Obama, which then evolved, in 2016, with the "Global Magnistky Human Rights Accountability Act"2, it finds its raison d'etre in the protection of the fundamental values ​​of the European Union, such as respect for human dignity, freedom, democracy, equality, the rule of law and respect for human rights3.

Through it, the European Union can, in summary, implement targeted measures against persons, entities and organisms - including state and non-state entities - responsible for serious human rights violations and abuses around the world, regardless of where they occur, or involved in such acts or their associates. In particular, the criminal actions that, in this way, it is intended to counter, are those relating to it4:


The Council of the European Union is called upon to decide on everything, on the proposal of a member state or the high representative5, taking into account customary international law and widely accepted international law instruments such as6:


Of course, there are several scenarios that could be opened by applying this sanctioning system: in fact, there are various situations that, regarding very serious violations of human rights, come to mind: first of all, for what concerns us more closely, the case of Giulio Regeni, an Italian citizen arbitrarily arrested and tortured in Egypt.

Who knows if our government, also strengthened by the new leadership led by Mario Draghi, will have the intention of turning to Brussels to promote the defense of Italians in the world and, through it, that of the aforementioned values.

1 The Magnitsky Act approved in the United States in 2012 originates from the death in prison in 2009 of the Russian lawyer Sergei Magnitsky, in extremely suspicious circumstances, after having suffered several abuses and after being deprived of medical assistance.

In 2007-2008, he had publicly denounced a large-scale tax fraud in his country, which involved magistrates, police officers, tax inspectors, bankers and criminal organizations of the mafia type. Following his denunciations, he was arrested and, after eleven months of detention (without trial and under very harsh conditions), he died in a Moscow prison at the age of 37. Following this, the American entrepreneur William Browder, his client, put in place a campaign to impose targeted sanctions against the officials involved, aimed at preventing them from entering the US territory and excluding them from the American economic-financial system.

2 This act also allowed the United States Government to sanction individuals responsible for serious violations of human rights and acts of corruption, regardless of where they were committed.

3 See par. 1 of the "Council Decision (CFSP) 2020/1999 of 7 December 2020 concerning restrictive measures against serious violations and abuses of human rights", according to which "The Union is founded on the values ​​of respect for human dignity, freedom, democracy, equality, the rule of law and respect for human rights and is committed to protecting these values, which play a key role in ensuring peace. and sustainable security, cornerstones of its external action".

4 See art. 1 of the CFSP decision and art. 2 of the "Council Regulation (EU) 2020/1998 of 7 December 2020 on restrictive measures against serious violations and abuses of human rights". 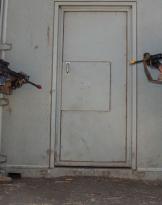 In recent months there have been several judgments and jurisprudential updates regarding access to ...
554
Read 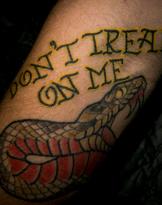 For some time we have been involved in the recalculation of pensions in the salary quota, based on art. 54 of the dprn ...
2425
Read

Almost daily, in the exercise of our professional activity, we find ourselves facing challenges of ...
748
Read

We do as we did once in school when, preparing the math lesson, we studied the final result ...
2746
Read

Despite constant proclamations by national politics, the European Union has once again proved itself ...
3772
Read

When we talk about wars, as far as it is legitimate to deduce from the news of these weeks, we end up with the reputation ...
7417
Read

The Prosecutor of the International Criminal Court, in a statement of 2 March1, announced that he will open ...
1442
Read

In these days of war between Russia and Ukraine a lot has been written about the possible scenarios that could develop ...
2368
Read