US Army delegation visit to the Tactical Information Brigade 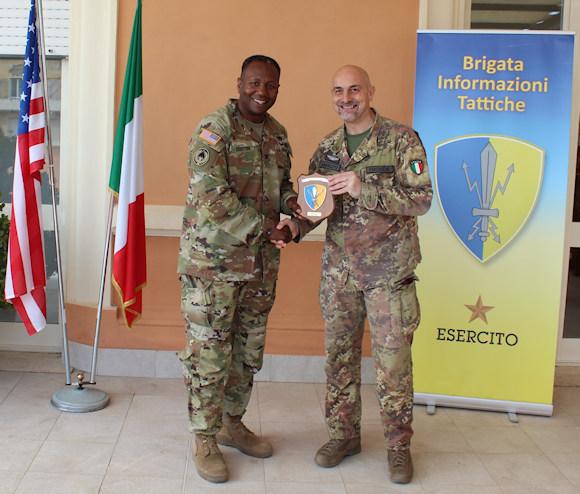 It took place in recent days at the barracks Santa Barbara of Anzio, seat of the tactical information brigade, the visit of a delegation from the 207a military intelligence brigade stationed in Vicenza.

During the meeting, chaired by the commander of the tactical information brigade, Brigadier General Maurizio Fronda, both sides, Italian and American, had the opportunity to deepen their mutual knowledge in the field of intelligence in their respective roles in terms of education and training.

Through the projection of a briefing illustrative, it was possible to compare the different skills thanks to a bilateral exchange of notions, skills and experiences aimed at laying the foundations for understanding the possibilities of growth and development of skills.

At the end of the meeting, the US representation was accompanied to the Sicily-Rome American Cemetery and Memorial di Nettuno, the war cemetery, one of the largest in Italy with its 7.860 tombstones and 3.095 names commemorated on the Wall of the Missing, built to house the remains of US soldiers who fell during the first part of the Italian Campaign.

The visit by the American delegation, which took place in full compliance with the rules for limiting the spread of CoViD-19, was also a prelude to future meetings, the first of which is the next ISR Forum scheduled to take place by the end of the year in Vicenza at which will be attended by a delegation from tactical information brigade. 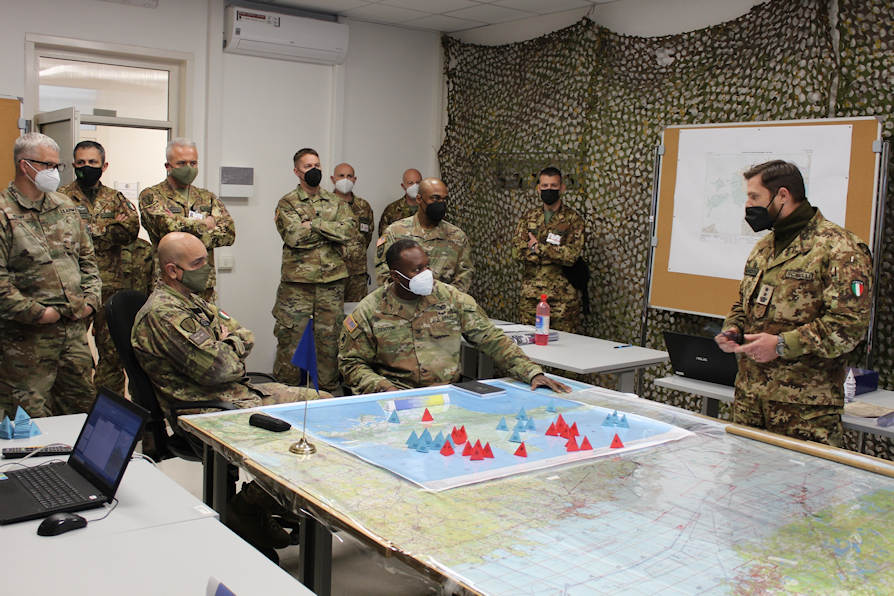 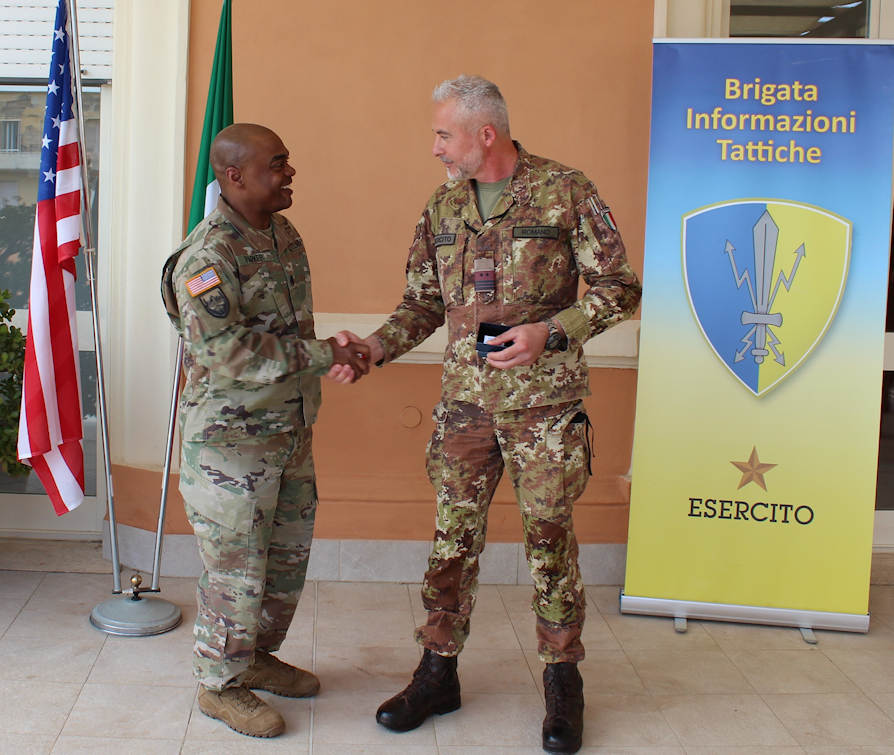