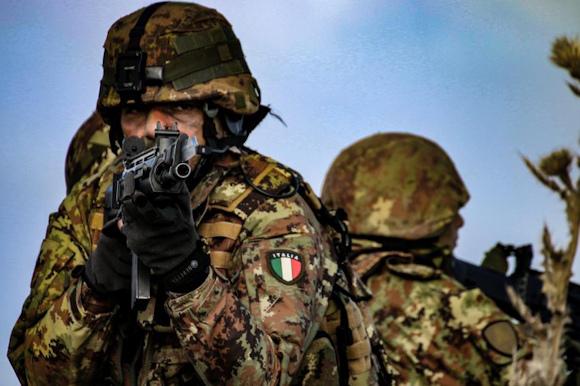 In recent days NATO CREVAL has ended for the 82 infantry regiment "Turin". On the basis of existing international agreements within NATO, Italy is committed to guaranteeing packages of forces with a high level of readiness, for which a considerable training, operational and logistic standard must be maintained. The NATO CREVAL (Combat Readiness Evaluation Program) is part of this context, which is the process of assessing the state of readiness.

The designated national unit was the "Torino" infantry regiment 82, which saw its operational capabilities examined in the Preparation, Operations, Support, CIS and Administration areas, through a specific exercise activity, which allowed to certify the readiness level. This activity developed in two distinct phases and was carried out by a Evaluation Team, consisting of personnel belonging to the same nation as the unit under examination, in this case personnel coming from the command of the mechanized brigade Pinerolo, integrated by allied observers (NATO Monitor). The first phase (in the Barracks Evaluation) held in October at the headquarters of the 82 regiment, was preparatory to the second (Field Evaluation) conducted at the "San Gregorio" training area in Zaragoza, Spain, where the exercise called "Toro 2019" is also taking place. 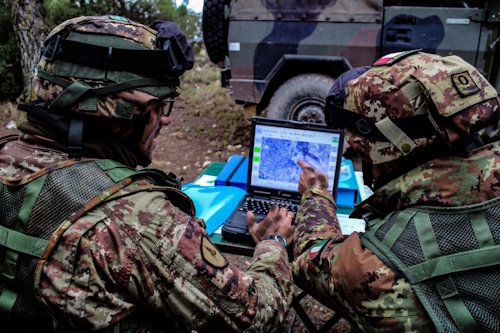 During this phase, ended with an 48H Livex, under the supervision of an exercise management (EXCON) and in the presence of theEvaluation Team, all the personnel have been submitted by the Opposing Forces (OPFOR) to numerous activations (such as IED attack, direct and indirect fire, air attack, CBRN attack, treatment of wounded, treatment of prisoners of war, recovery of vehicles).

The OPFOR are assets charged with representing the enemy in the exercises that were set up for the occasion with staff from the 21 ° Trieste artillery regiment and 11 ° Genio Guastatori regiment. At the end of Formal Report and Back-brief the 82 ° regiment was certified "Combat Ready".

The NATO Monitors, coming from Allied Land Command, Command which has its headquarters in Izmir in Turkey, expressed great appreciation for the work done by the military of the Pinerolo who have succeeded in realizing the professionalism expressed every day by the Italian military operating in the most complex international scenarios.

In the last few days, the Army soldiers have started the intervention for the maintenance of the trail network ...
132
Read

In the next few days, for the duration of three months, about 1.000 visitors to the Training, Specialization Area ...
495
Read

The 1st land (mountain) artillery regiment and the "Taurinense" logistic regiment concluded a course of ...
594
Read 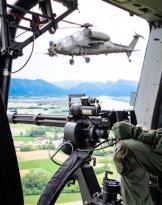