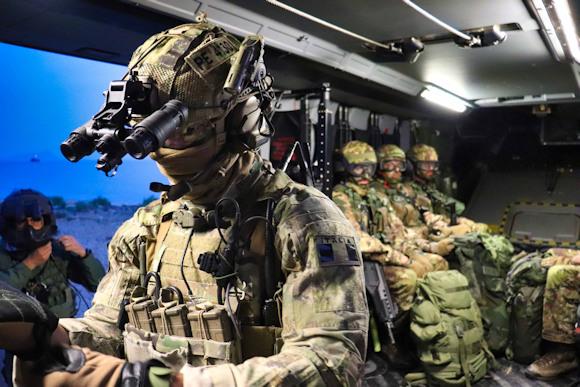 The "Trident Maris 2021" exercise conducted by the Army counter-aircraft artillery units inserted in the basin of the National Projection Screening Capacity (CNPM), at the training areas of Foce Verde, Valmontorio and Torre Astura, along the Pontine coast.

The exercise, which took place from 3 to 11 June, involved over 100 soldiers of the 17th "Sforzesca" anti-aircraft artillery regiment, under the guidance of Colonel Daniele Reale, who, with the help of 20 tactical vehicles, 4 pneumatic boats engine, 1 NH-90 aircraft of the 3rd "Aldebaran" special operations helicopter regiment and with the support of the rangers of the 4 "Monte Cervino" parachute alpine regiment as "rope-master" (supervisors of the descent from aircraft), they are trained to operate in a hostile and compartmentalized environment, in order to simulate the scenario of a rapid response of a military contingent to a situation of political and humanitarian crisis. 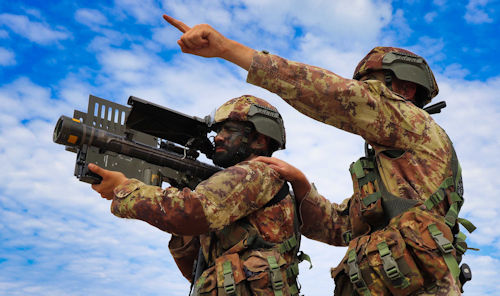 With an incursion from the sea and subsequent "coastal capture", the amphibious operation began which lasted more than 48 continuous hours, where the deployed units carried out various day and night activities with a high degree of difficulty such as, for example, the descent from a helicopter with the "fast-rope" technique, the ford of waterways (river crossing), the amphibious landing from the sea in occult mode, topographic navigation in a wooded environment and VIP escort and exfiltration operations, the latter implemented by the actual staff at the "Sforzesca", in possession of the qualification Close Protection Team (CPT). Carried out in full compliance with the rules for limiting the spread of CoVid-19, the "Trident Maris 2021" concluded a training cycle of the units Stinger started in April with the "Blu River 2021" exercise, where the amphibious units of the 17th were employed in river and inland water patrols (Riverine operations), followed in May by an exercise in a snowy environment on the 'Central Apennines, thus demonstrating the real and complete capacity of the specialty anti-aircraft of the Italian Army to be able to intervene with the air defense system at very short range Stinger in any context of use. 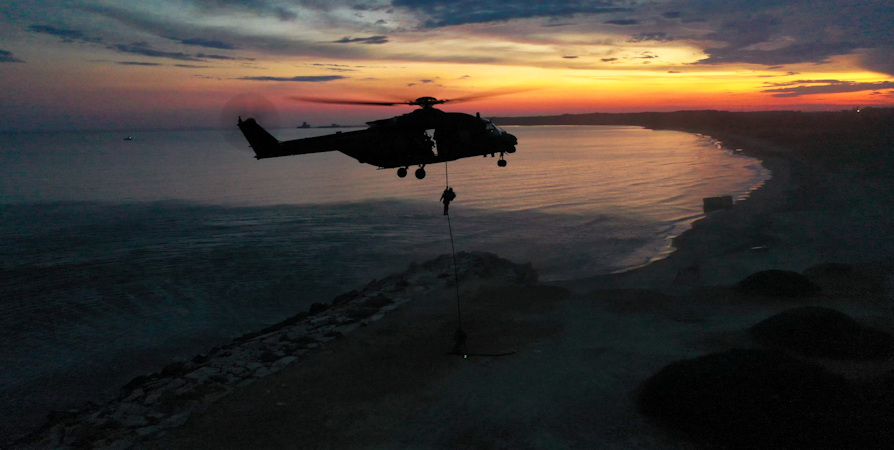 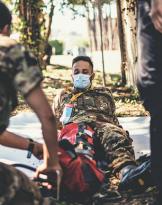 In recent days, the Course at the School of Health and Military Veterinary of the Italian Army concluded ...
139
Read 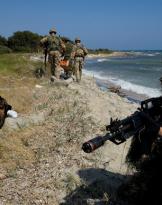 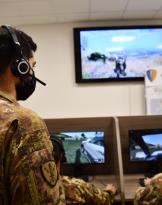 With the greeting of Brigadier General Maurizio Fronda, commander of the Tactical Information Brigade (BIT) to ...
273
Read 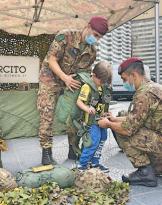 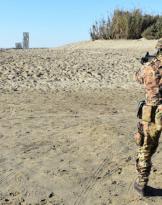 With the carrying out of the "GAVRILO" exercise, the preparation of the paratrooper riders for the ...
911
Read 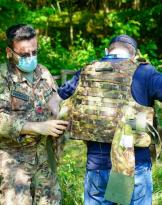 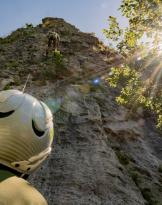 With the delivery of individual certificates, the Advanced Mountaineering Course ended in recent weeks ...
484
Read 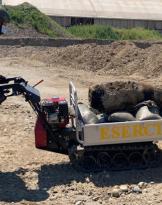 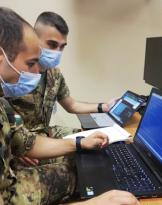 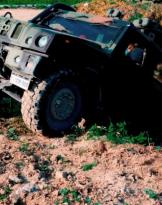