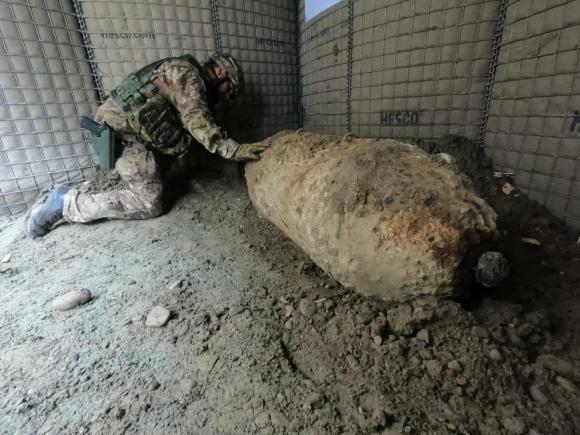 In particular, the activities were carried out with the coordination of the respective prefectures, in the cities of Milan, Pesaro and Altavilla Vicentina where the teams of bomb squads from the 10th sappers regiment of Cremona and the railway engineers regiment of Castel Maggiore (Bo) were employed. and of the paratrooper engineer regiment of Legnago (VR).

The men and women of the Armed Forces, working with the usual experience and professionalism at the service of the nation, have been able to honor, with their silent work and the precious and important contribution they make for the community and the good of the country, Santa Barbara, protector of artillerymen and engineers of the Army whose anniversary is celebrated today.