After the "Iron Wall" exercise 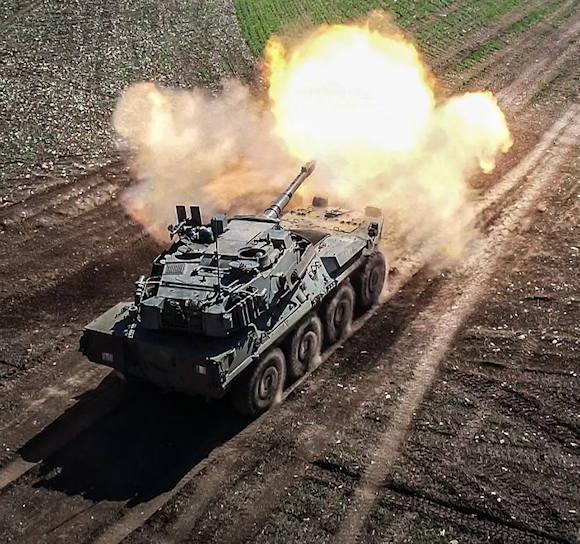 As part of the specialty activities conducted on the basis of the training objectives and the Main Essential Task List Standard (METL-S), the 82nd “Torino” infantry regiment, a unit of the Army employed by the “Pinerolo” mechanized brigade, concluded the exercise called “Iron Wall” at the occasional shooting range of Torre di Nebbia.

After a training cycle that lasted four weeks, the 82 ° pool of guided assets verified the full maturity in the command and control capabilities of the commanders at the various levels in the management of multi-weapon assets. The leadership deployed by the commanders, inspired by the principles of Mission Command and Maneuvrist approach, allowed the soldiers of the "Pinerolo" to consolidate the technical-tactical procedures of specialties and at the same time to increase the amalgamation of the maneuvering units that operate on the "Freccia" Medium Armored Vehicles - "combat" version - and the support units to the maneuver that the latter use in the mortar carrier and “spike” counter-tank versions.

The personnel exercised demonstrated the training level achieved in the use of medium forces as well as the synergy achieved with other specialized assets, which took part in the training activity, in this case a centaur armored platoon of the "Cavalleggeri Lodi" regiment (15th) , an artillery section equipped with the FH70 mechanical towing howitzer of the 21st “Trieste” land artillery regiment, an engineering team of the 11th sappers engineering regiment and a recovery unit from the “Pinerolo” logistic regiment. 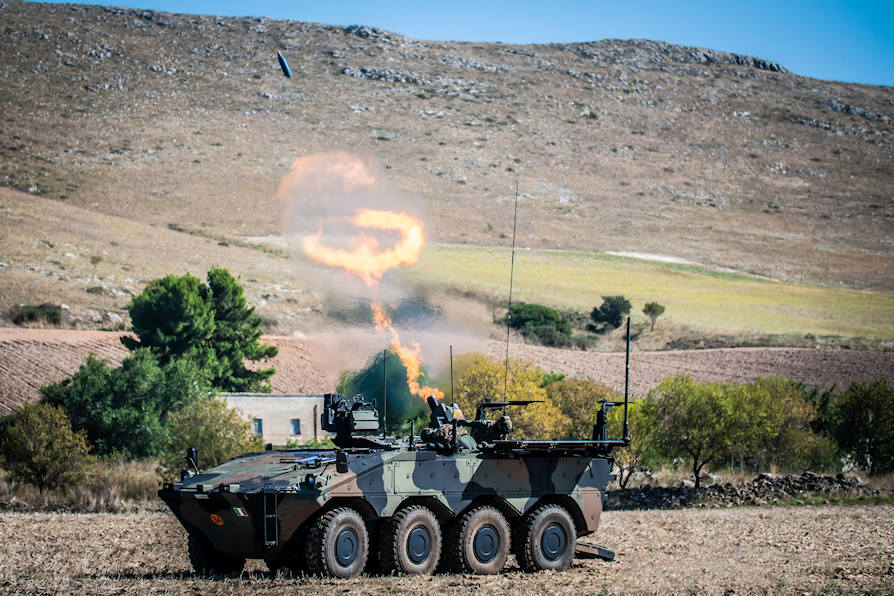 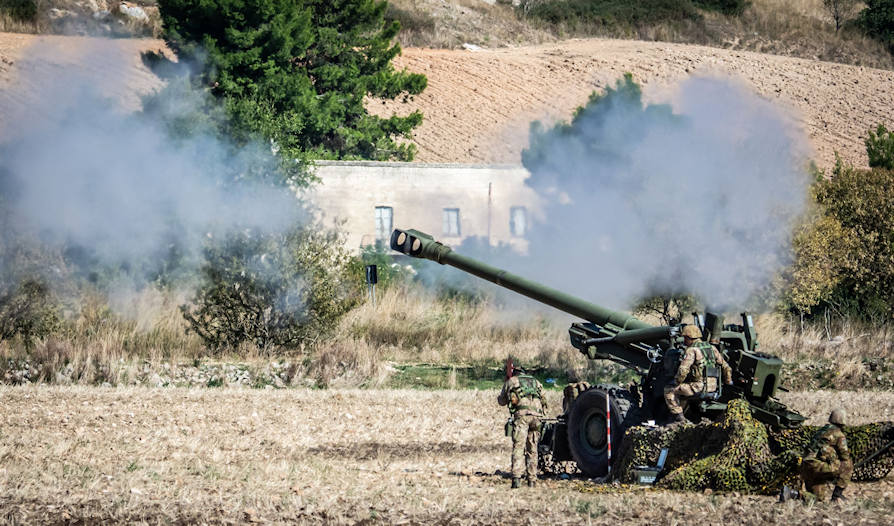 Also this year the Army participated with an information stand in the well-known event dedicated to the world of comics, the...
182
Read

The oath of the officers of the 36th course of the reserve took place in the Aula Magna of Palazzo Arsenale...
4915
Read