Theft of a van foiled 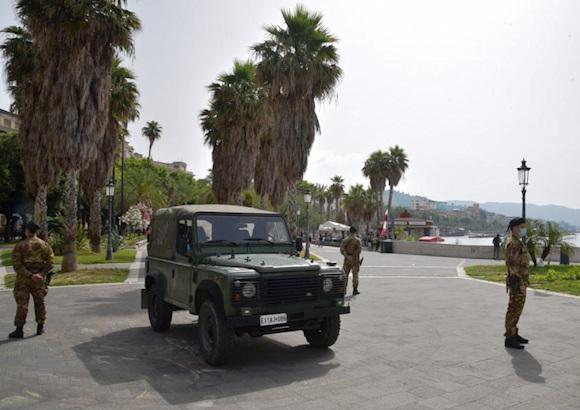 In recent days, the soldiers of the "Campania" group, engaged in the municipality of Salerno, as part of the "Strade Sicure / Terra dei Fuochi" operation, have allowed the recovery of a van that has just been stolen.

The patrol, made up of personnel from the “Cavalleggeri Guide” regiment (19th), while traveling along Corso Garibaldi was alerted by the operations room of the Salerno police headquarters of the theft of a van that had just happened in the Pastena area. Shortly thereafter, the Army soldiers noticed the suspect vehicle, checking the correspondence of the license plate.

Once they arrived near a traffic light intersection, they cut the road to the van with a maneuver, blocking it in traffic. The criminal, feeling hunted, rushed to flee.

The "Safe Roads" operation sees the Army employed throughout the national territory, in competition and jointly with the police, for the defense of the territory and the fight against crime. 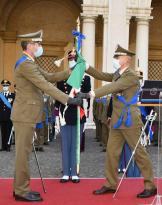 The alternation ceremony took place in the evocative setting of the Cortile d'Onore of the Ducal Palace of Modena ...
54
Read 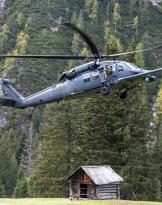 At the 1st level Tactical Training Center of Capo Teulada, as part of the preparation of the ...
5646
Read