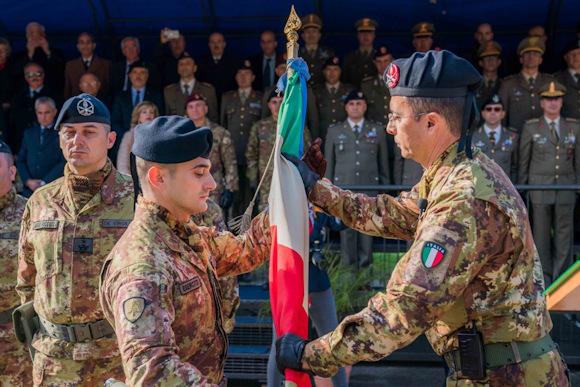 Visibly moved was the rendering of the final honors of the Standard, marked by the notes of the "Hymn of Mameli", intoned by the band of the "Pinerolo" brigade. The heartfelt participation of the numerous soldiers belonging to all categories who served in the tank unit was also particularly significant.

"Officers, non-commissioned officers, graduates and tank crewmen, this banner, which has always waved keeping the prestige of the country and the army high, leaves Lecce today following the measures that led to the suppression of the 31st tank regiment. It will be preserved with the other symbols reminiscent of the glories of the Italian Army at the Museo del Risorgimento in Rome ". This is the formula that was articulated by the commander of the 31st Carri regiment, col. Francesco Serafini, in the presence of the now dissolved Banner of Unity, decorated with a Silver Medal for Military Valor and a Bronze Medal for Civil Merit. 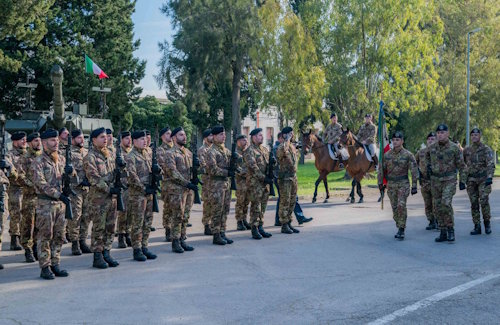 The ceremony then continued with the rendering of honors to the banner of the "Cavalleggeri di Lodi" regiment (15th), decorated with three Silver Medals for Military Valor and with a Bronze Medal for Civil Valor, with the reading of the formula of recognition by the regimental commander: "Officers, non-commissioned officers, graduates and soldiers, in the name of the head of state you will recognize the banner of the regiment" Cavalleggeri di Lodi "(15th) as your banner".

Army Corps General Rosario Castellano handed over the new badges and headgear with the new frieze to the regimental commander who thus officially inherited, on behalf of all the women and men who make up the Unit, the traditions, the coat of arms heraldic and the motto "Lodi s'immola". The prefect of Lecce, Dr. Maria Teresa Cucinotta, the commissioner, the mayor of the Salento capital with the banner of the city and numerous political, religious, military authorities, as well as the representatives of the Combat and Weapons Associations, were present at the ceremony.

The last commanders of the Cavalliggeri di Lodi also attended the ceremony of 29 October 1995 in Lenta at the last "office" and the dissolution of the regiment.

This passage of specialty is part of the process, implemented by the Italian Army, aimed at inserting the exploration component into the multi-weapon maneuver brigades. 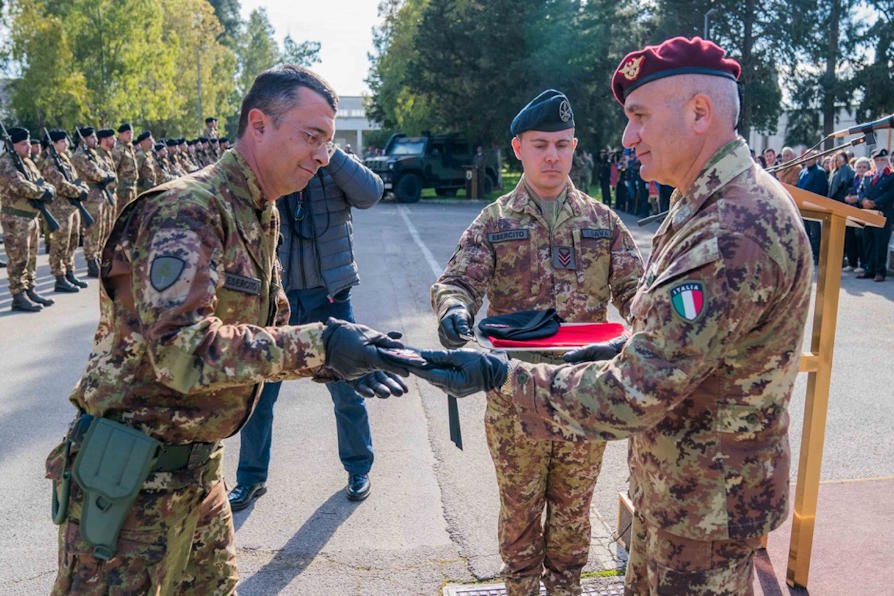 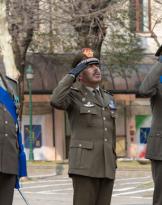 This morning, at the Solomon Barracks in Prato della Valle, in the presence of the Army Chief of Staff ...
190
Read 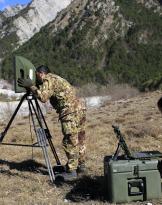 It took place on February 19 and 20, in the territory of the municipalities of Gemona del Friuli and Venzone, a ...
306
Read

The first 2 Army RH-206C helicopters, intended for the training of the pilots of the Specialty, landed ...
1009
Read