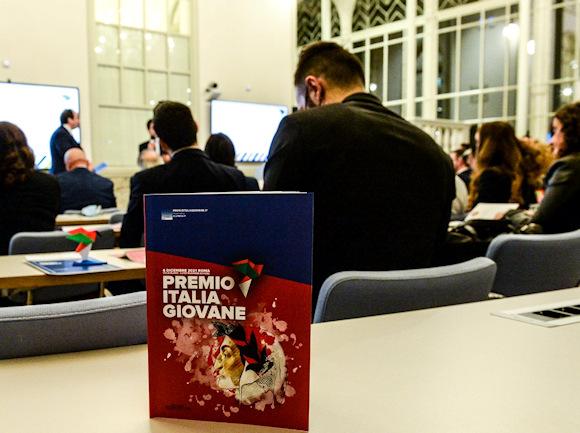 Among the young people who received the Italy Youth 2021 Award this year there is also the first soldier of the Italian Army. The captain Claudio Beggiato, 32, originally from Novara, who was employed as an officer in charge of the TLC and electronic warfare equipment section at the Directorate of Land Armaments in Rome.

The award, conceived by the Youth for Rome Association, is awarded to young excellence, under 35, who work every day to improve and improve the country. In relation to what they transmit and represent, for professional or artistic merits or for scientific research. The primary purpose of the Prize is to share the experiences and professional paths of the winners with all young people both to give recognition for the results achieved and to stimulate and encourage those who wish to undertake the same path.

Held at the Luiss Business School headquarters on 6 December, this year's edition was dedicated to Dante Alighieri on the anniversary of his death and the first promoter of Italian culture in the world. Various authorities and prominent figures took part in the ceremony presided over by former Minister Frattini Franco which saw, among others, the intervention of the Minister of Foreign Affairs Hon. Luigi Di Maio. 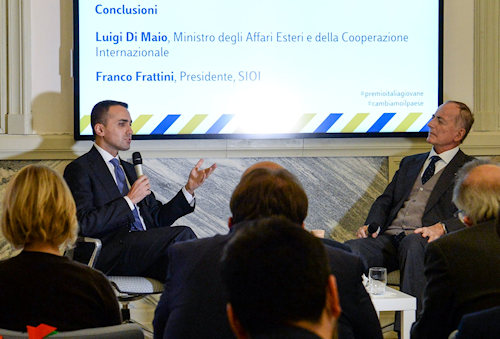 His CV (of the captain ..., ndd) is really noteworthy. Graduated from the “Morosini” Military Naval School, he subsequently won the competition for the Military Academy of Modena in the corps of engineers, obtaining a master's degree in electronic engineering at the age of 22. Not happy, he obtained three more master's degrees, three second level masters and is about to finish a research doctorate in "Engineering of Technological Innovation". Registered in the order of engineers in section A in the sectors Information ed INDUSTRIAL, in addition to numerous honors, commendations and praise, he has had teaching positions at universities and schools of the Armed Force as well as co-supervisor of various degree theses in the engineering field. His activity does not stop only at work and professional updating but also at social level, he is in fact a volunteer of the Italian Relief Corps of the Order of Malta, and representative of the SMOC of his city.

The officer, an example of commitment, professionalism and competence, has participated and continues to work in the field of technological innovation by taking part in working groups within NATO in various countries around the world. Among the latest commitments he took part in projects in the field of bilateral US-ITA cooperation and in the field of 5G at NATO-STO in Brussels. 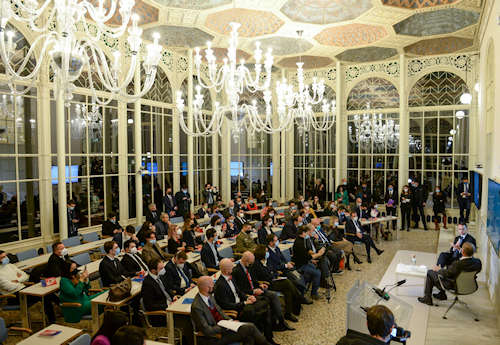 In his speech he reminded all his colleagues that "Every day in silence they undertake to allow the armed forces to operate in Italy and abroad in safety and with technologically advanced means, as well as contributing to the technological growth of the country by working closely with universities and national industry ". He concluded his speech by recalling that "Talent is not a merit but a gift and as such must be cultivated by transforming it into skills and merit consists in putting these skills at the service of others and in particular for Italy" and wishing, in this sense, to future generations of “Have the ability to identify one's talent for the good of the country”. 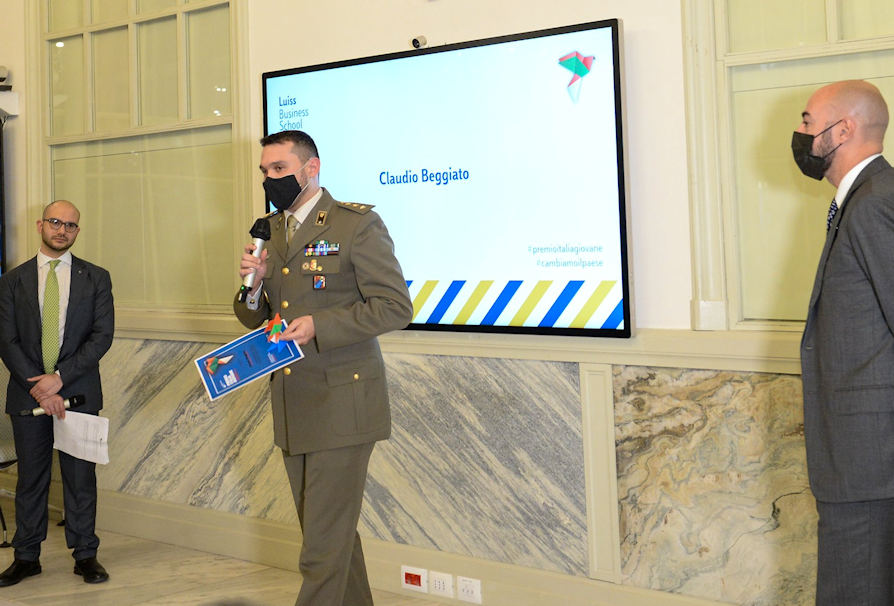 It ended in recent days, between the limestone walls of the "Budinetto" of Cala Gonone (NU), in the National Park of ...
5654
Read

The army and air force begin to give life to the man-aircraft combination, from which the "Blue Specialties" of the ...
5755
Read

Over fifty sharpshooters from different units of the Army, State Police and Allied Armies have ...
4715
Read