War device in the center of Rome. The Army intervenes 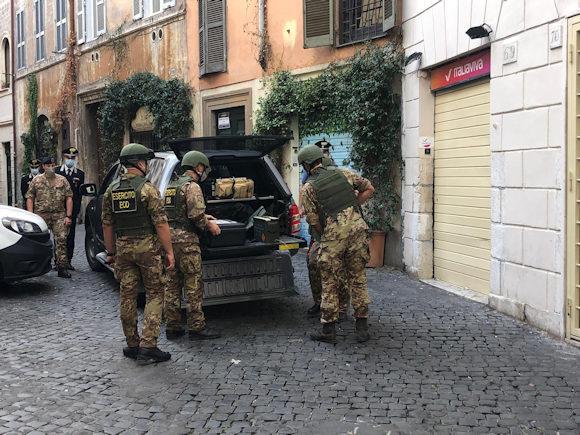 In the late morning yesterday, the bomb squads of the Italian Army intervened to defuse a bomb found in the center of Rome, in via dei Cappellari.

The reclamation operations, which took place in coordination with the Rome Police Headquarters, involved the evacuation within a radius of one hundred meters from the place of discovery. Army specialists secured the area and deactivated the timed fuze before preparing the device for transport to the place where it will be fired.

The device, dating back to the First World War, is an 81mm bomb weighing 2,8 kg of Italian manufacture and was found during the renovation of the flooring on the ground floor of a building.

The Army bomb squads are employed daily in the occasional reclamation of the territory from war devices. This exclusive capacity of the Italian Army is the result of constant and careful training and is made available to the country in synergy with the competent institutions in the area.

During 2019, 2.166 interventions were carried out for a total of over 34 reclaimed ordnances (of which 19 large-capacity aircraft bombs). These interventions are in addition to the training activities and operations that the Army carries out on the national territory and abroad. 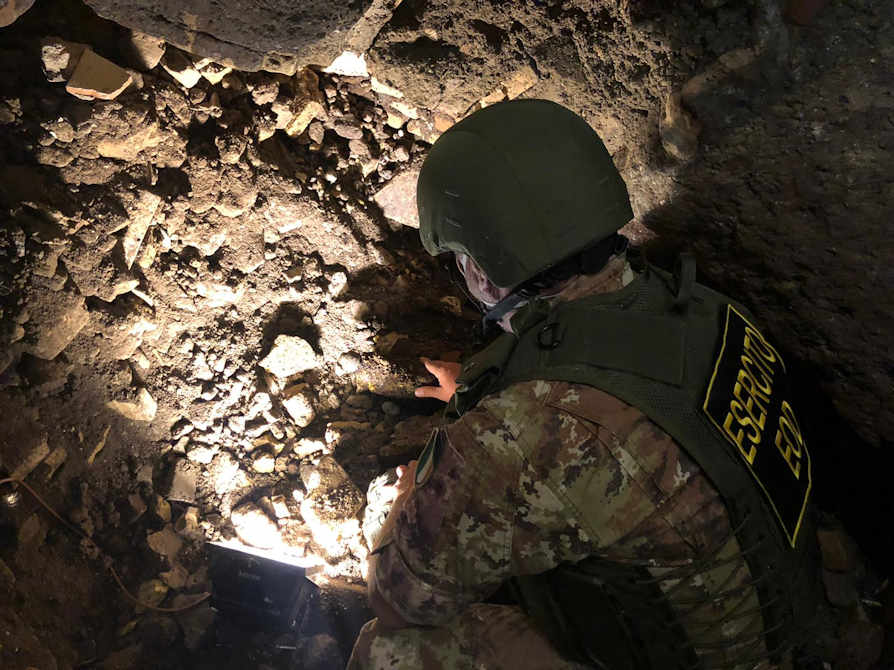 Inside the Court of Honor of the Military Academy and in the presence of the commander for training, ...
230
Read

The Cavalry of the Italian Army originates from the Savoy cavalry in which the first regiments of order "...
235
Read

The detachment of the Sassari brigade concluded an intense training period of about four weeks carried out ...
442
Read