Over 800 paratroopers engaged in the Mangusta 2019 exercise 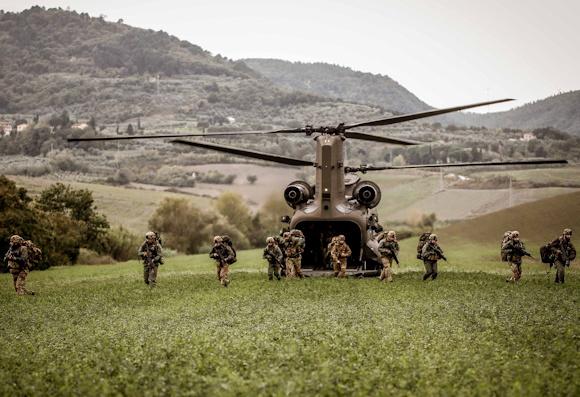 Carried out annually, the "Mangusta" exercise constitutes the main training event of the Folgore and is aimed at maintaining the operational capabilities acquired during the previous training cycles or within the participation in multinational / NATO activities, as well as at verifying the capacity of the fewer units able to plan, prepare and conduct activities related to operations carried out in a Hybrid Warfare context (hybrid war) and in line with the Full Spectrum Operations / Unified Land Operations concept.

The purpose of the "Mangusta 19" is to plan, prepare and conduct an airborne operation within a Joint Forcible Entry Operation (JFEO) conducted in the initial phases of a Joint Campaign, employing an Airborne Tactical Group level unit such as Early Entry Force in a semi-permissive scenario, with force projection, following redeployment from its permanent location, by one or more Intermediate Staging Bases (ISB) located outside the Operation Area and with limited support from the Nation. As evidenced by the commander of thunderbolt Brigadier General Beniamino Vergori: “The current scenarios increasingly characterized by high levels of volatility, uncertainty, complexity and ambiguity impose very high standards of preparation and performance on military units. In such scenarios, the military effort will be guaranteed in the future by units always with greater multinational connotations and inter-forces. Continuous, meticulous training, developed precisely in multinational and inter-force contexts, is synonymous with professionalism and expertise, and is the fundamental tool to always have units of the Italian Army, like the Thunderbolt, ready and usable quickly anywhere. " 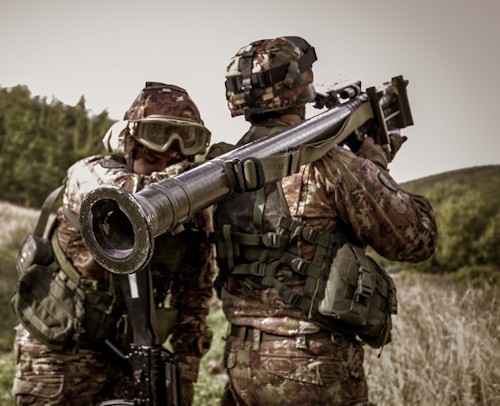 Maintain and improve specialty standards, increase the operational capabilities of High Readiness Force through the development of complex operations, synchronize the projection and application of combat power in time and space; integrating the entire spectrum of aerotactic support are just some of the aspects tested during the exercise.

The paratroopers of the thunderbolt, are specialist units that are particularly suitable for carrying out, with very short notice, over long distances and in areas often controlled by the enemy and otherwise unreachable by other types of forces, operations ranging from the preventive occupation of positions and advanced bases (also to enable subsequent land and air operations) to conduct tactical raids.

Precisely because of these characteristics of use, or rather the need to decide quickly and perhaps in situations of complete isolation, one of the main characteristics of the paratroopers is the decision-making capacity developed up to the minimum levels. For this reason, training is also structured in such a way as to pursue, in a dual manner, the objective of continuously stimulating decision-making autonomy and initiative up to the level of the individual parachutist through the disciplined and conscious exercise of Mission Command.

The aspect dedicated to the optimization, integration and interoperability between national and US commands / units / structures (173 ^ ABCT) and to the continuous search for synergies with other Allied and Partner countries is also of fundamental importance. 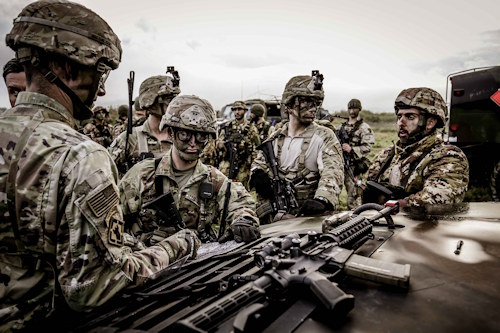 La 173 ° airborne brigade USA, has always been the main multinational partner of the paratroopers brigade, and the exercise "Mangusta 19" allows to consolidate and implement the level of integration and interoperability achieved during the year, through the exercises Allied Spirit X, Immediate Response and Swift Response 19, Saber Guardian 19. In the exercise "Mangusta 19" a training visit activity was also inserted by observers from the Spanish paracaidist brigada and from units of the Polish and Armenian army.

The participation of multinational formations and observers from allied or partner countries give the exercise an indispensable added value, allowing, in addition to the achievement of the objectives included in the standard and specialty modules, also the maintenance of the commitments undertaken within NATO and the airborne community in on the development of joint and interoperability capabilities. 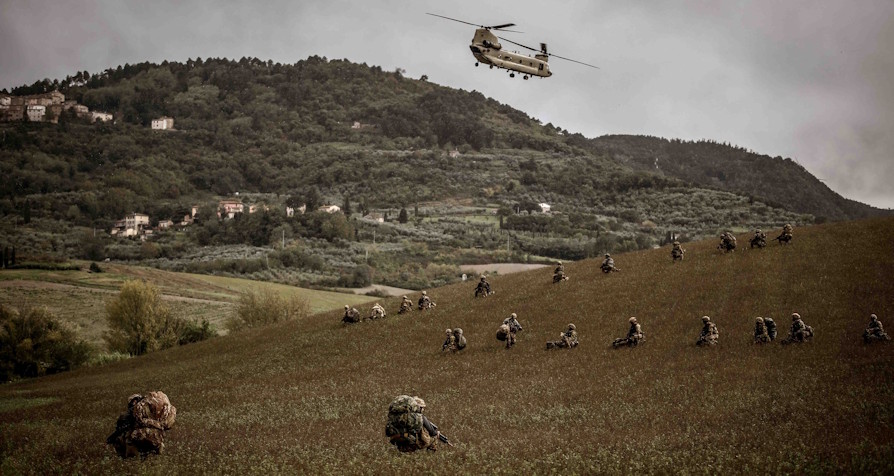 After an intense week of aviolancistica activity conducted with the techniques of automatic opening and fall ...
445
Read