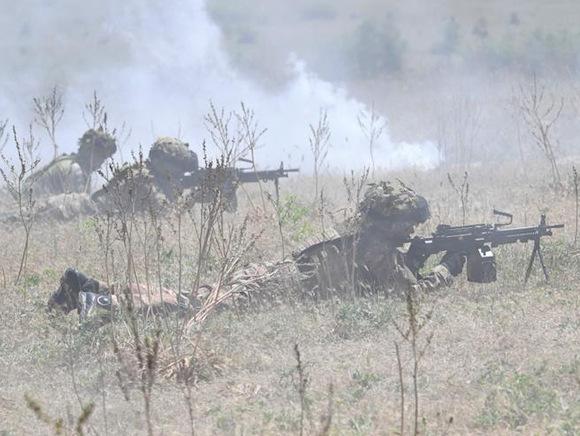 The "Taurinense" alpine brigade concluded in recent days, at the Viterbo polygon, the "Monte Romano 2022" exercise, which lasted two weeks and which involved over 330 men and women of the Alpine troops, supported by Air Force helicopters of the Army, assets of the tactical information brigade and the 11th broadcasting regiment.

During the two weeks of activity, the Alpine troops of the Taurinense they conducted training activities at the tactical group level, with the aim of consolidating the ability of the units to operate in close coordination in a high-intensity scenario, day and night.

Specifically, during the final day, tactical defensive activities were initially conducted through the combined use of fire, obstacles and protective works, which saw the Alpine troops of the 9th regiment, the artillerymen of the 1st artillery regiment from the mountains and the sappers of the 32nd genius repel a simulated enemy offensive. In a second phase, the Alpine Army troops, supported in the 3rd dimension by CH47 helicopters of the 1st "Antares" regiment of the Army Aviation, went to counterattack, removing the threat and achieving the objectives assigned in the planning phase . 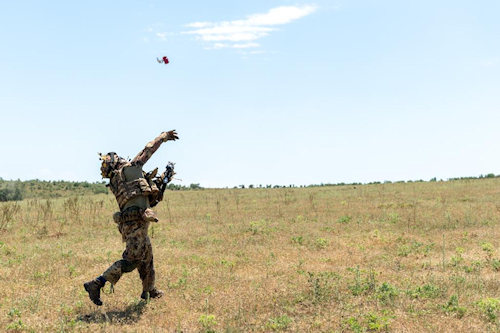 Of fundamental importance were the highly technological sensors belonging to the tactical information brigade, such as the "Raven" remotely piloted aircraft and the "Ranger" radar equipment, which guaranteed the commanders of units on the ground to have greater awareness of the assets. enemies present in the operations area.

In addition to the 9th Alpini riflemen, each participant was trained according to their specific characteristics. The alpine sappers of the 32nd genius carried out explosives handling activities for the opening of breaches and the demolition of artifacts, the mortars of the 2nd and 9th Alpine regiments conducted "shooting schools" for heavy, medium and light mortars , the mountain artillerymen of the 1st mountain artillery regiment were able to carry out shooting activities with the supplied 70mm FH-155 howitzers. Finally, there was no shortage of sharpshooters of the 9th Alpine regiment, who carried out precision shots on long-range targets, in all light conditions. 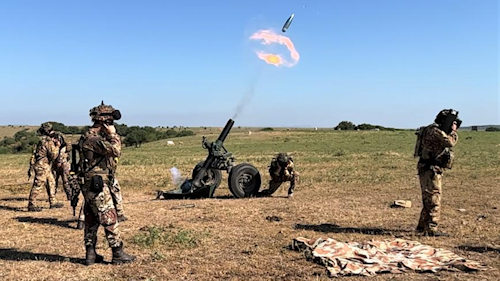 The 9th Alpine regiment has also deployed, for the entire training period, its own regimental command post as well as logistical assets drawn from the command and logistic support company, units combat drawn from the Alpine battalion "L'Aquila" and support units drawn from the multifunctional battalion "Vicenza". In particular, the general support company of “Vicenza” provided the forest fire fighting team, which was employed to ensure a suitable safety framework during the carrying out of all the fire activities.

The complex "Monte Romano 2022" exercise of the "Taurinense" alpine brigade allowed all the units involved to operate in a training context characterized by strong realism as well as in a fluid and challenging scenario that allowed all participants to return to their offices, at the end of the two weeks, with an increased professional background and greater awareness of the potential for employment of each member of the brigade.