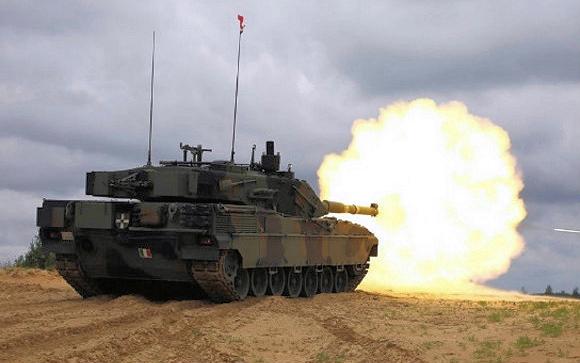 The Italian contingent deployed in the mission in Latvia at the Ādaži base, has just completed the training cycle called "Reaper Prime" developing a series of individual training activities, with the use of VCC80 Dart and C1 tanks Ram, as well as the logistic structures deployed in the theater, with the aim of preparing the units for a subsequent joint use in training activities with other countries of the Atlantic Alliance.

The activities carried out have allowed to train and amalgamate the personnel through the use of equipment, armament, tactical means and armored combat vehicles, perfecting the technical tactics of use and the command and control activity by part of the company command. Objective of the training cycle, to train the structures deployed in the theater in order to be able to operate, adopting the same operating standards among the various multinational units present.

Framed by the Canadian-led Multinational Battle Group Latvia (MN BG Latvia) which includes forces of 9 Countries of the Alliance, the Italian contingent trains to pursue the objectives set by the advanced Forward Presence (eFP) such as integration capacity and of cooperation between NATO countries.

The eFP is a defensive measure, fully in line with NATO's international commitment. In this sense, it represents a concrete effort to preserve peace, since it constitutes a reinforcement of the Alliance's principle of deterrence. 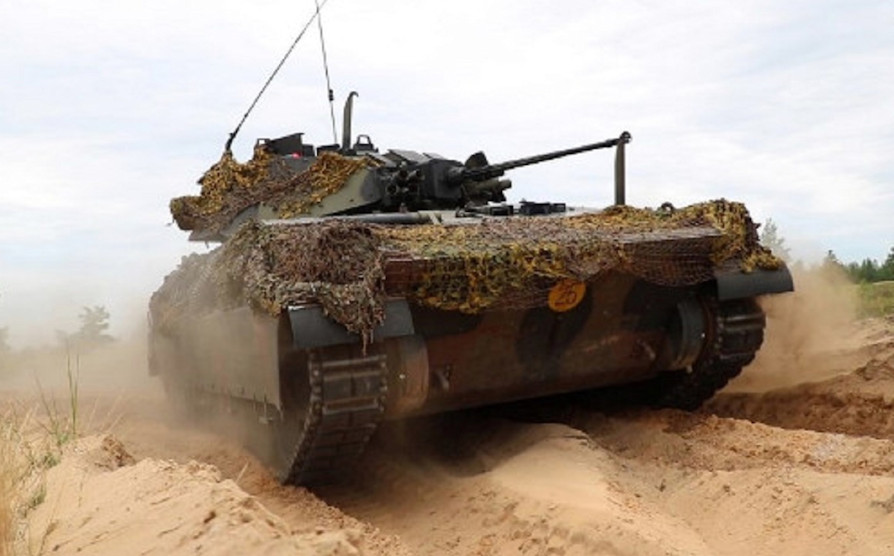 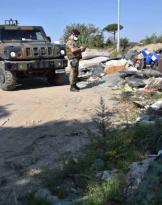 The soldiers of the "Campania" group, engaged in the control of the territory in the municipalities of Caserta, Naples and ...
72
Read 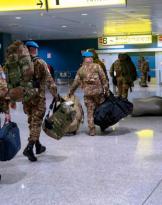 In the coming weeks the "Sassari" brigade will take command of the Italian contingent and of the Sector West of Unifil ...
563
Read

After an intense week of aviolancistica activity conducted with the techniques of automatic opening and fall ...
667
Read