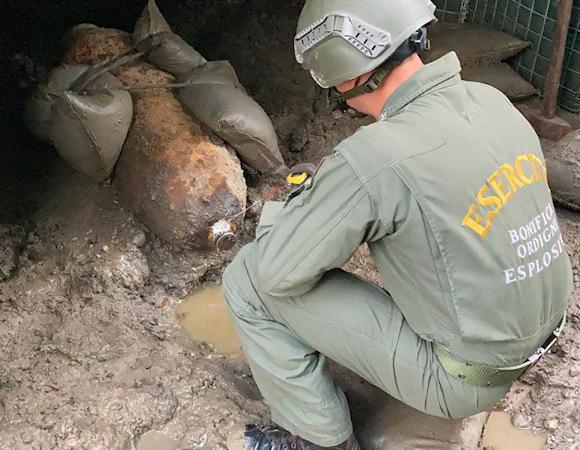 A team of bomb squads of the Italian Army, under the 10th Engineer Regiment of Cremona, has completed a complex activity of reclamation of the territory, neutralizing two aircraft bombs dating back to the 2nd World War.

The war remnants of British and American manufacture, weighing 500 pounds (equal to about 227 kg), each containing over 100 kg of high explosive, were found in a good state of conservation and still active last August 12 and 16 September, during the expansion works of the freight yard in the municipality of Segrate (MI).

In the days following the discovery of the bombs, following the reconnaissance and assessments of the bomb squad, the sappers of the "Ariete" brigade have created temporary protection structures, in order to mitigate the effects of an accidental detonation during despolection operations, reducing so the inconvenience to citizenship.

The complex operations to secure the devices, which took place in full compliance with the government measures to contain and combat the spread of COVID-19, were carried out as per the schedule thanks to the perfect synergy of all the institutional subjects involved, directed and coordinated by the prefecture from Milan. In order to guarantee an adequate safety framework, during the removal of the ignition systems, carried out from 09.00 to 12.00, the traffic of the Milan-Bergamo-Brescia railway line and the airspace of the airport were prohibited of Linate. Subsequently, the bomb squad, escorted by the Police Forces, proceeded to transfer the bombs to state-owned land in the municipality of Segrate, where they were made to shine. The remediation operations were completed as scheduled at 19.00 pm.

The specialists of the 10th Army sapper engineering regiment, coordinated by the Alpine troops command, intervene almost daily in the occasional reclamation of the territory from war remnants, with competence in the Lombardy region. In the current year, 97 interventions have already been carried out for a total of 343 reclaimed ordnance, including 8 aircraft bombs. 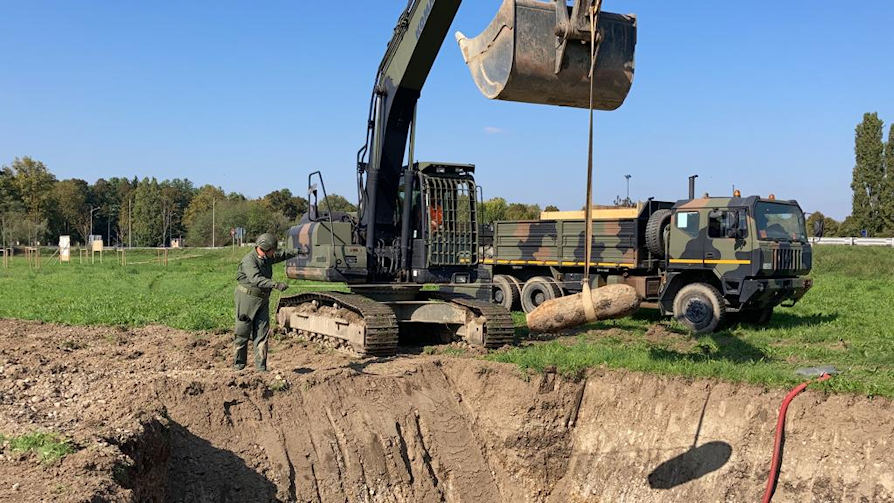 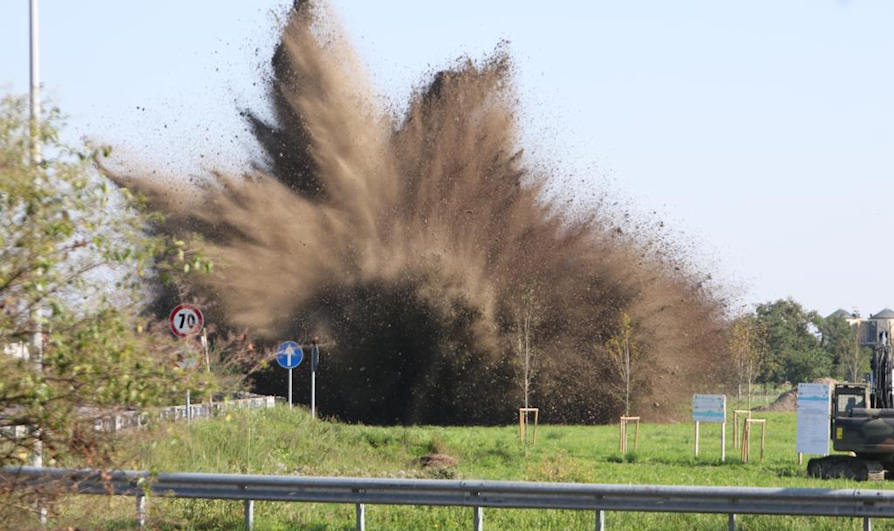 The "Laran 2022" exercise conducted by the 9th Alpine regiment, jointly with other units of the ...
323
Read

The Baptism ceremony took place at the "Pietro Teulié" barracks in Milan, site of the homonymous military school...
174
Read

In recent days, a survey was conducted at the Joint Forces School for Nuclear, Biological and Chemical Defense ...
150
Read

The "Freccia" exercise, which began on 4 October last, of the Army's anti-aircraft units deployed ...
1585
Read

A day of solidarity and altruism saw civilian and military protagonists of the capital's military command....
107
Read 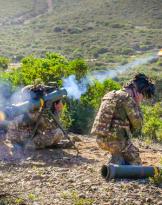 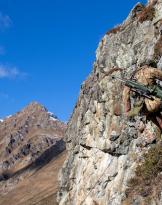 The precision shooting training in the mountains has ended in Pian dell'Alpe, in the upper Val Susa, in which...
1628
Read 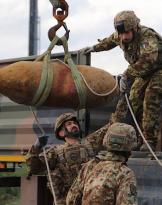 In recent days, the Army engineers, effective at the railway engineering regiment of Castel Maggiore (BO) and at the 8th ...
388
Read 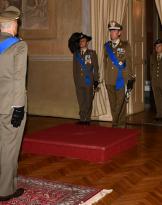 In recent days, at the Hall of Honor of the Military Academy, the swearing-in ceremony was held for ...
321
Read