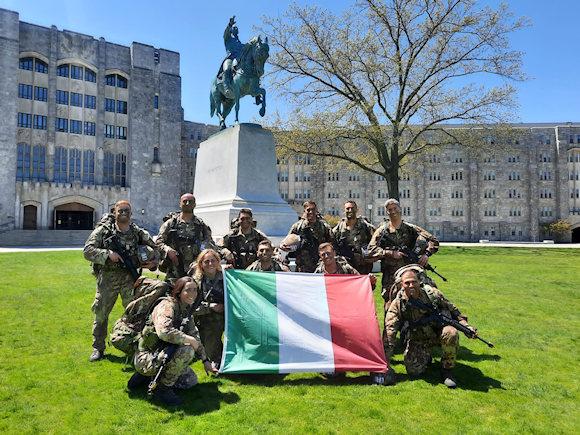 The international military competition called has just ended Sandhurst Military Skills Competition 2022 at the United States Military Academy (USMA) in West Point - New York - USA which was attended by a representative of officers attending the 199 ° "Dare" course of the command for the Training and Application School of the Turin Army.

The competition took place over a period of 36 continuous hours, during which each team was subjected to evaluation exercises: functional fitness and resistance, weapon assembly (240 m and 249 m) under stress, shooting with small arms (M17 pistol and M4 rifle), shooting with a 249 m grenade launcher, night navigation, first aid and exfiltration of the wounded, overcoming an obstacle course, CBRN activation and 2 km ballasted gear with mask, push of the HMMVV tactical vehicle, use of NATO messaging and use of radio equipment in critical conditions, overcoming of obstacles by setting up a single rope bridge and crossing a watercourse with a dinghy. Finally, the team attended the crucible event where they tackled a combination of the previous exercises. 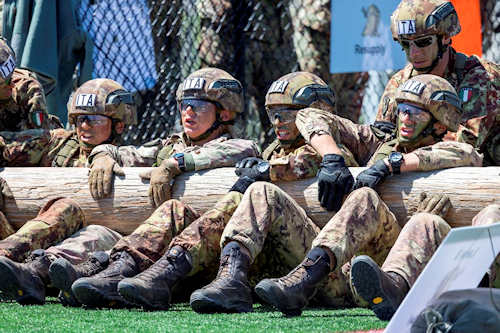 Participation in the race required high training standards, rigorous physical and mental challenges, the teams were assessed on the ability to operate in critical conditions and in teams, on the ability to leadership, orientation and topographical navigation by day and by night.

The Italian representative, selected and trained by the courses department and by the 4th rgt. Alpine paratroopers, has achieved a particularly prestigious result, winning the "Tom Surdyke Leadership Award - Best Squad Leader" recognition that every year rewards the team that has shown the best leadership skills among all those participating.

This award, instituted in memory of West Point cadet Tom Surdyke, who died prematurely in 2016, was presented by Brigadier General Mark. C. Quander commandant US Corps of cadets USMA West Point al s.ten. f. par. Riccardo Grassi, awarded as an example of junior leader and best foreman as a testimony of the professionalism, spirit of body and altruism of our soldiers; perfectly in line with West Point's motto: Duty, Honor, Country.

The race, born in 1967 with the aim of comparing the training skills of the cadets of the United Kingdom and the United States, has seen an increase in the participating nations over time. The training experience, with a high training value, has allowed our Officers to be able to compare themselves with the various colleagues not only from a professional technical point of view, but also from a human point of view, being able to operate synergistically, exchange opinions and approaches towards the various proposed situations. 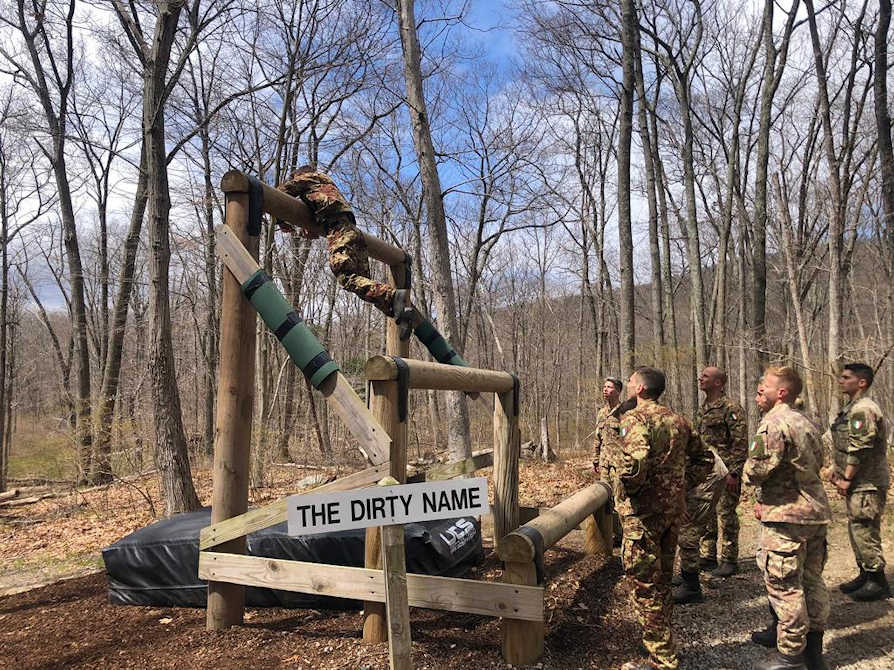 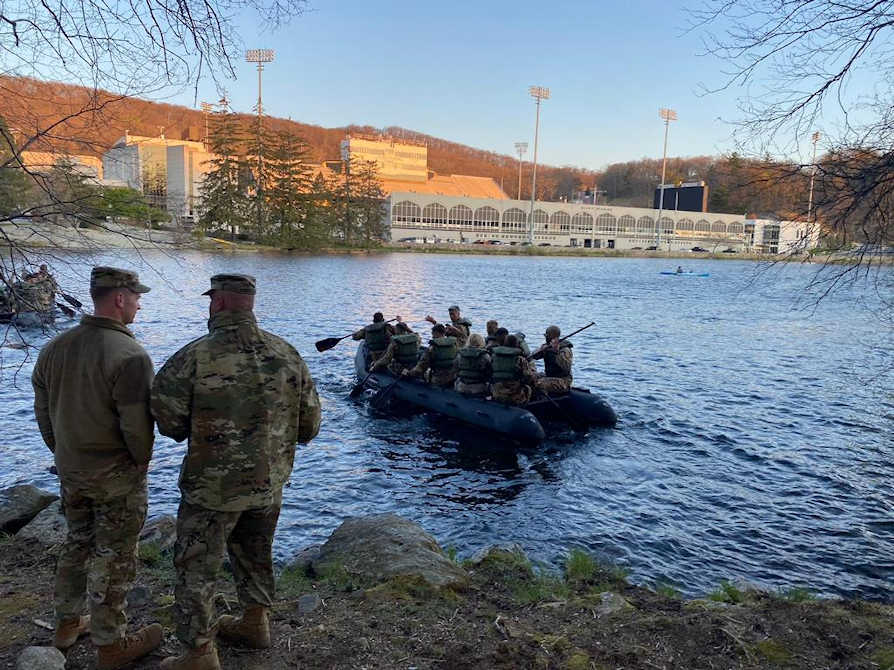 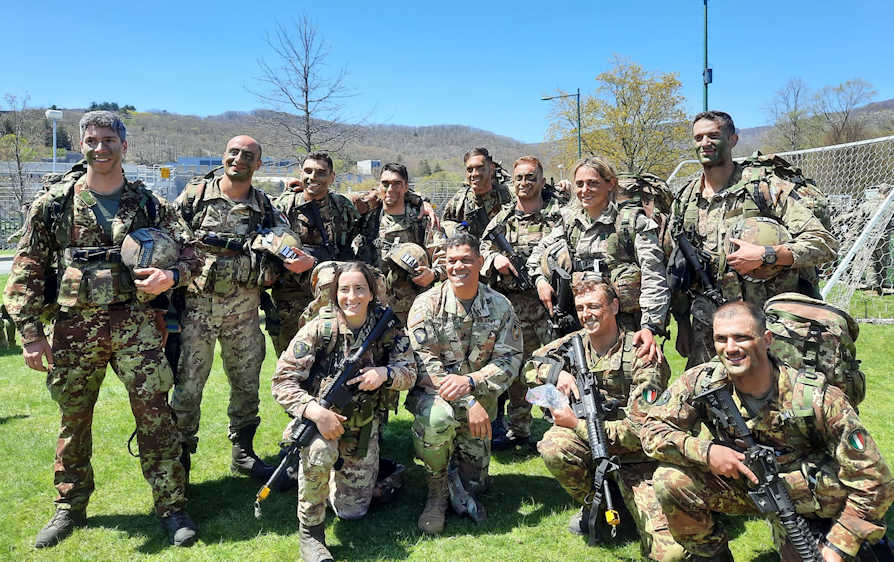 After two years of forced break due to the health emergency from Covid-19, it was held at the School ...
97
Read

In recent days, in Caserta, Trapani, Cosenza, Altamura and Teulada, at the Bersaglieri regiments of the COMFOP Sud, ...
351
Read

An opportunity for cultural study as well as for the dissemination of geographical knowledge saw the protagonists ...
281
Read

In the period from 14 to 16 June, the exercise of the "National Military Observation Network and ...
157
Read

Last Monday, at the Hohenfels base (GER), the multinational exercise Combined Resolve XVII ended, at ...
1991
Read