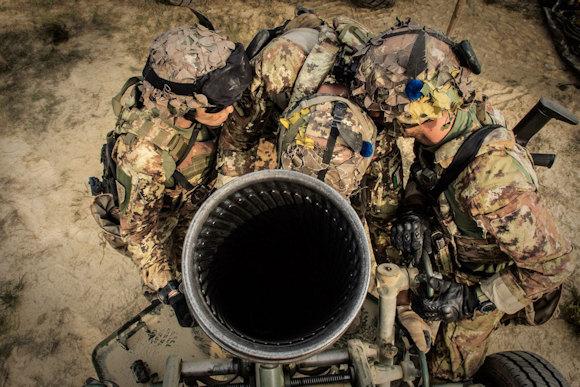 The articulated exercise "Candelo 2022", conducted for four weeks by the 32nd Engineer Regiment, with the participation of assets of the 3rd Alpini, of the Nice Cavalry (1 °), supported by Army Aviation helicopters, as well as elements of the tactical information brigade and of the 2th broadcasting regiment.

Training activities were conducted at the Biella firing range with the aim of consolidating the ability of the units to operate in close coordination in a high-intensity operating scenario, day and night, with a particular focus on maneuvering capacity.

Specifically, over the course of the four weeks a gradual process followed which saw in a first phase the infantry and engineering units - respectively of the 3rd Alpini and 32 ° of the sappers - to carry out firing ranges with small arms and department supplied, as well as shooting with busways Centaur by the Nice Cavalry (1st) and explosive polygons always for the alpine sappers of the 32nd.

In addition to shooting activities, the training related to the creation of active and passive obstacles, aimed at reducing the mobility of the enemy on the battlefield on particularly uneven terrain, was of considerable importance. The staff of the 32nd in fact practiced both the laying of anti-tank minefields and the deployment of defensive works such as anti-tank ditches, barbed wire fences, Friesian horses and dragon's teeth, capable of limiting the maneuvering capabilities of enemy units battleships. 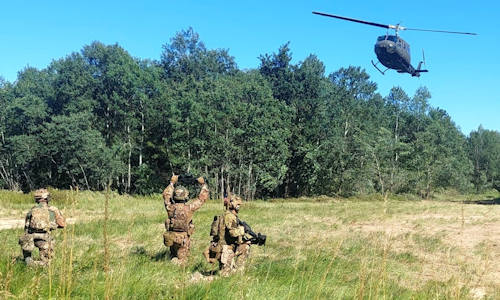 During the exercise, there was no lack of operational helicopter transport activities. The crews and carriers of the 34th squadron Bull of Venaria Reale flocked to the training area on several occasions to consolidate the skills of the Alpine troops of the Taurinense to move safely in the third dimension, aboard UH205 aircraft, which are particularly suitable for mountain flying thanks to their agility characteristics.

The culmination of "Candelo 22" took place with a continuous 48-hour exercise, in which - in a first phase - the men and women of the Taurinense they conducted tactical defensive activities using the combined use of fire, obstacles and protective works, in order to contain a simulated enemy offensive. In a second phase, the friendly forces went to counterattack, eliminating the threat and achieving the objectives assigned in the planning phase.

Of fundamental importance were the high-tech sensors fielded by the 41st “Cordenons” of the tactical information brigade, such as the “Raven” remotely piloted aircraft and the “Ranger” radar systems, which have ensured that the commanders of units on the ground have a greater awareness of the enemy assets present in the area of ​​operations. 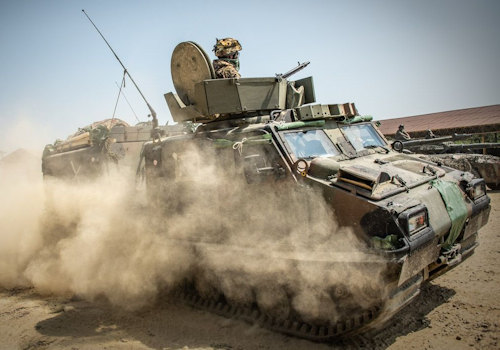 The exercise also provided for the deployment of a significant logistic device to support the units exercised, with the realization by the logistic regiment Taurinense of a completely autonomous camp equipped with all services.

The exercise led by Colonel Alberto Autumn, commander of the 32nd engineers, received a visit from the commander of the alpine troops, general of the army corps Ignazio Gamba, accompanied by brigadier general Nicola Piasente, commander of the "Taurinense" alpine brigade, who also met at the shooting range the authorities of the province and of the municipalities involved in the training area of ​​Candelo: the president of the Province of Biella and the mayors of Candelo, Mottalciata, Benna, as well as the leaders of the Biella section of theNational Alpine Association.

Finally, in the context of the existing links between the Alpine brigade Taurinense and the communities and the territory of the Province of Biella (twinned with the brigade), a concert by the Fanfare of the Taurinense in the center of Candelo, on the occasion of an event that attracted hundreds of people. 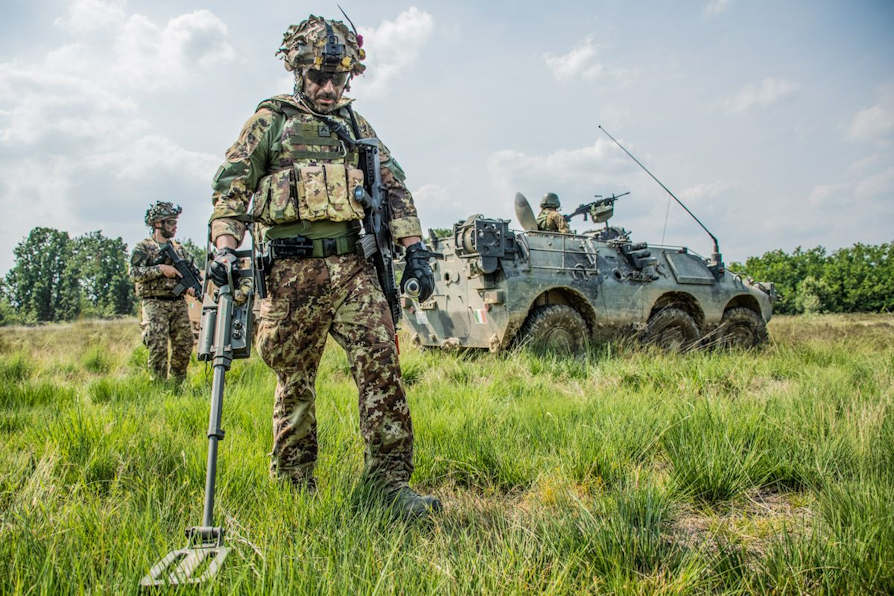 Also this year the Army participated with an information stand in the well-known event dedicated to the world of comics, the...
210
Read

In recent days, the Chief of Staff of the Army, General of the Army Corps Pietro Serino, went to ...
408
Read

In recent days in Padua, as part of the "Employment Opportunities" project, four courses in...
967
Read

In recent days, the "Mangusta 22" exercise, an activity that the "Folgore" paratrooper brigade carried out ...
1411
Read