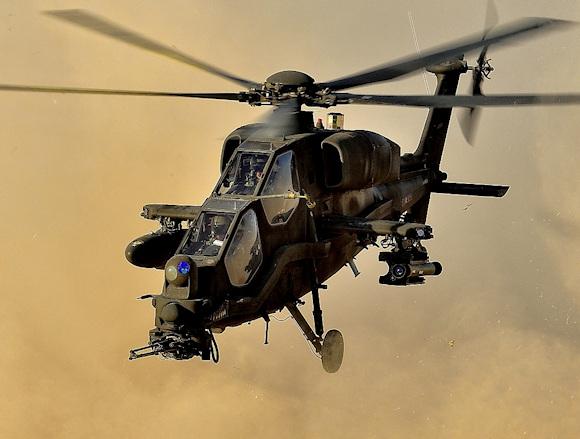 Army and aviation begin to give life to the man-aircraft binomial, from which the "Blue Specialty" of the Italian Army will be born, towards the end of 1800. The Ministry of War, in fact, in 1884 authorized the establishment of the first Aeronautical Service in Rome , at the detachment of the mixed brigade of the 3rd engineering regiment, with headquarters in Florence. The department was equipped with reconnaissance balloons.

The Army Aviation (AVES) has its origins in the first war flights conducted by the Army in Libya in 1911-12. On 1 December 1951 (the year of the AVES foundation), it took on the name of "Light Aircraft Department".

The Army Aviation "takes flight"; initially, with the light aircraft "L-18" and "L-21", with which the Army carries out reconnaissance, observation of artillery fire and connection tasks.

The turning point in the history of the Specialty took place in 1956 with the arrival of the first Agusta Bell-47 helicopters. The take-off and landing in a restricted area and the tactical flight close to the ground represent an added value for the military.

Army aircraft increase in size and capacity over time. In the following years, new helicopters enter service including the glorious AB-205 and CH-47.

In 1971, the Specialty receives the hat that distinguishes it: the blue beret.

Since 3 November 2003, the Air Cavalry flows into the new one Army aviation, specialty of Armed Forces. From 25 February 2022 also the "Friuli" aircraft brigade passes under the command ofArmy aviation, thus constituting a single "blue family".

Today theArmy aviation it is a crucial component for the Armed Force. Made up of the complex of departments, located throughout the national territory, which use the helicopters and planes supplied, its mission is to guarantee land maneuvering in and from the third dimension. 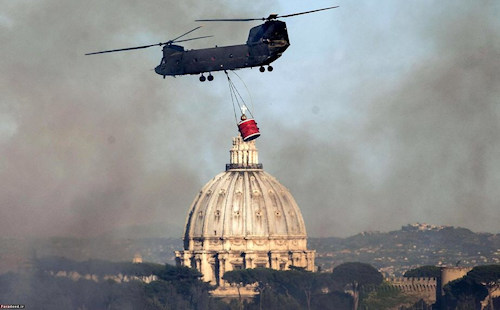 From command Army aviation, based in Viterbo, are under the control of the "Friuli" aircraft brigade, the AVES brigade, the support brigade, the 3rd special operations helicopter regiment (REOS) "Aldebaran", the command and tactical support department and the training center, flight school and parent company of the specialty.

AVES assets can operate as combat elements, combat support, logistical support, and command support. They can conduct aircraft and aircraft operations and provide support for special operations. By virtue of the versatility of its aircraft, the specialty carries out a valuable air support activity, increasing the operations and flexibility of the Army, both at home and abroad. Furthermore, it is used for competitions in the event of public disasters or emergencies, for interventions to safeguard human life, for public utility needs, for environmental protection and for the need for Civil Protection, as in the context of Forest Fire Campaign (AIB) to which Army aircraft contribute significantly every year, ensuring rapid intervention and effectiveness. 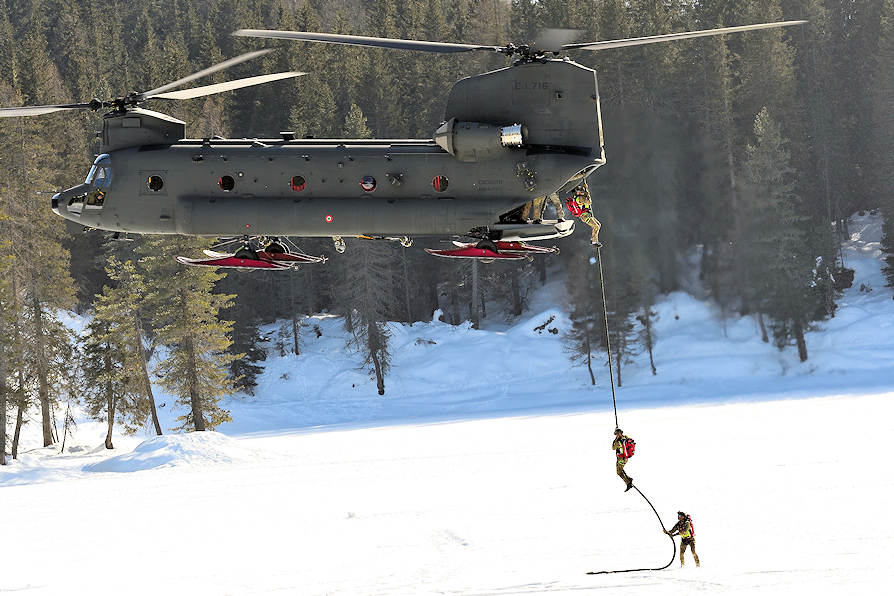 After two years of forced break due to the health emergency from Covid-19, it was held at the School ...
92
Read

In recent days, in Caserta, Trapani, Cosenza, Altamura and Teulada, at the Bersaglieri regiments of the COMFOP Sud, ...
345
Read

An opportunity for cultural study as well as for the dissemination of geographical knowledge saw the protagonists ...
278
Read

In the period from 14 to 16 June, the exercise of the "National Military Observation Network and ...
156
Read

Last Monday, at the Hohenfels base (GER), the multinational exercise Combined Resolve XVII ended, at ...
1989
Read